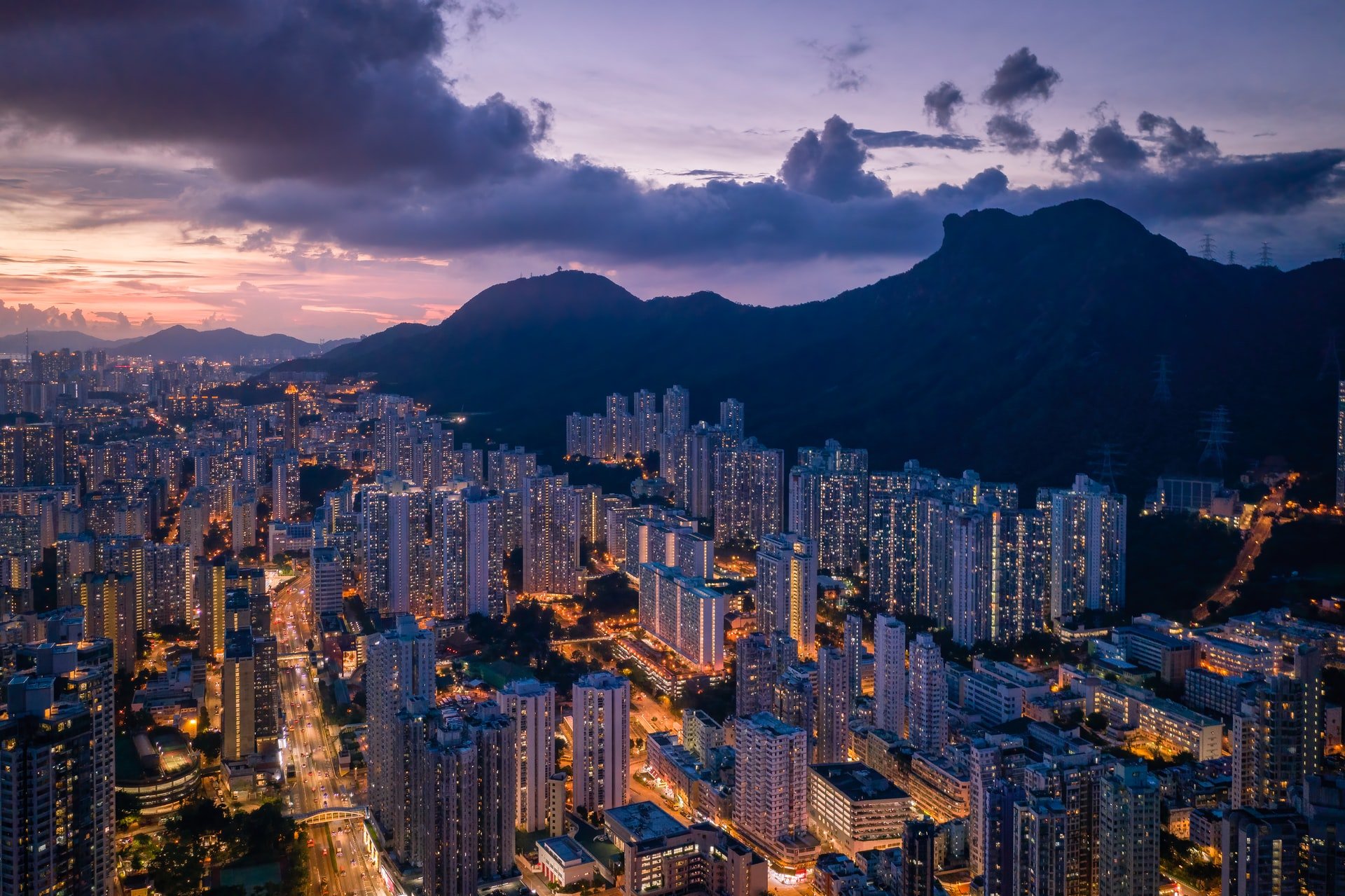 Bitcoin just rocketed to a new all-time high at $49,400 despite consolidation in the price of Ethereum. The leading cryptocurrency set this new high after spending most of the past week in the $47,000 range.

Bitcoin is moving higher on continued institutional support of the coin.

Tesla revealed last Monday that it holds a significant amount of the cryptocurrency, which it purchased to hedge its cash position and to provide liquidity for its intent to accept BTC payments.

Raoul Pal, the chief executive of Real Vision and a former Goldman Sachs head of hedge fund sales in Europe, stated that the introduction of institutions like Tesla will create a recursive feedback loop that will drive demand for Bitcoin:

“Remember that as the market cap of BTC rises, it forces more institutions into it. The more institutions that adopt it, the more the others have to and the harder it is for regulators to stop it. A perfect reflexive loop with the little guy front running it all.”

A perfect reflexive loop with the little guy front running it all.

For instance, the news that Tesla bought Bitcoin to diversify its cash portfolio has sparked discussions about the cryptocurrency with other corporations across the United States. For instance, Twitter’s chief financial officer stated that they are looking into Bitcoin and even paying salaries in the cryptocurrency in a recent CNBC interview.

Bitcoin’s technicals may also indicate there is room to move higher.

“PlanB,” a BTC-focused analyst, noted that the cryptocurrency’s relative strength index is on a similar path to the one it was on in the previous cycle. Should history rhyme, Bitcoin still has room to extend to the upside before it undergoes a correction.