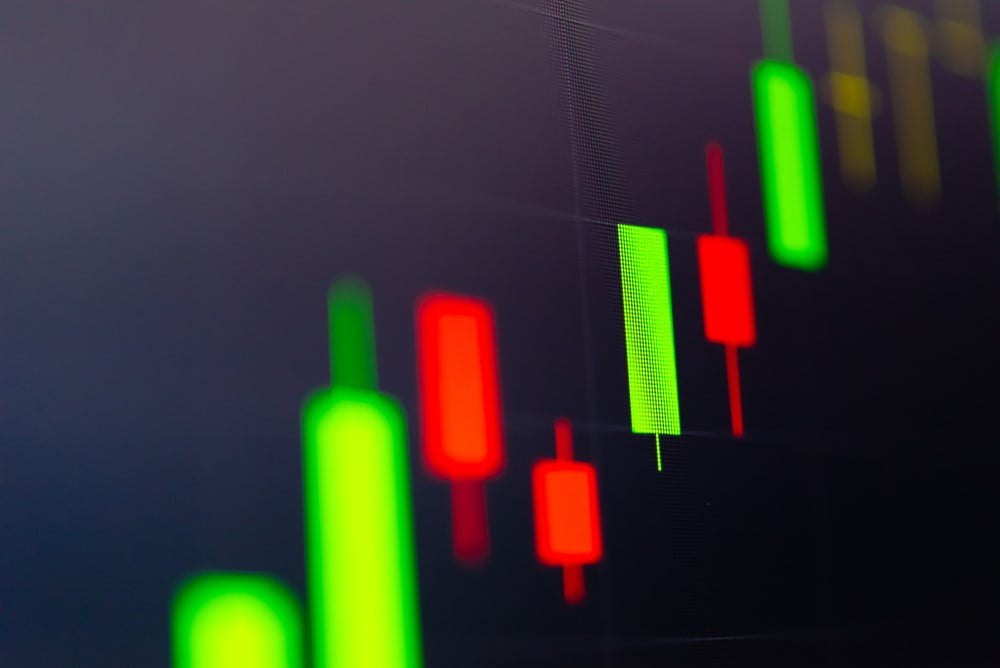 TA: Bitcoin Surge To $60K On The Horizon, As Bears Show Weak Hands

Bitcoin extended its rally above the $55,000 resistance against the US Dollar. BTC could correct lower, but the bulls might aim more gains towards $60K.

Bitcoin price started a strong increase above the $50,000 resistance. BTC even broke the $52,000 resistance level and settled above the 100 hourly simple moving average.

If bitcoin fails to clear the $56,000 resistance zone, it could start a fresh downside correction. An immediate support on the downside is near the $55,000 level.

Hourly MACD – The MACD is still moving in the bullish zone.

Hourly RSI (Relative Strength Index) – The RSI for BTC/USD is well above the 50 level.