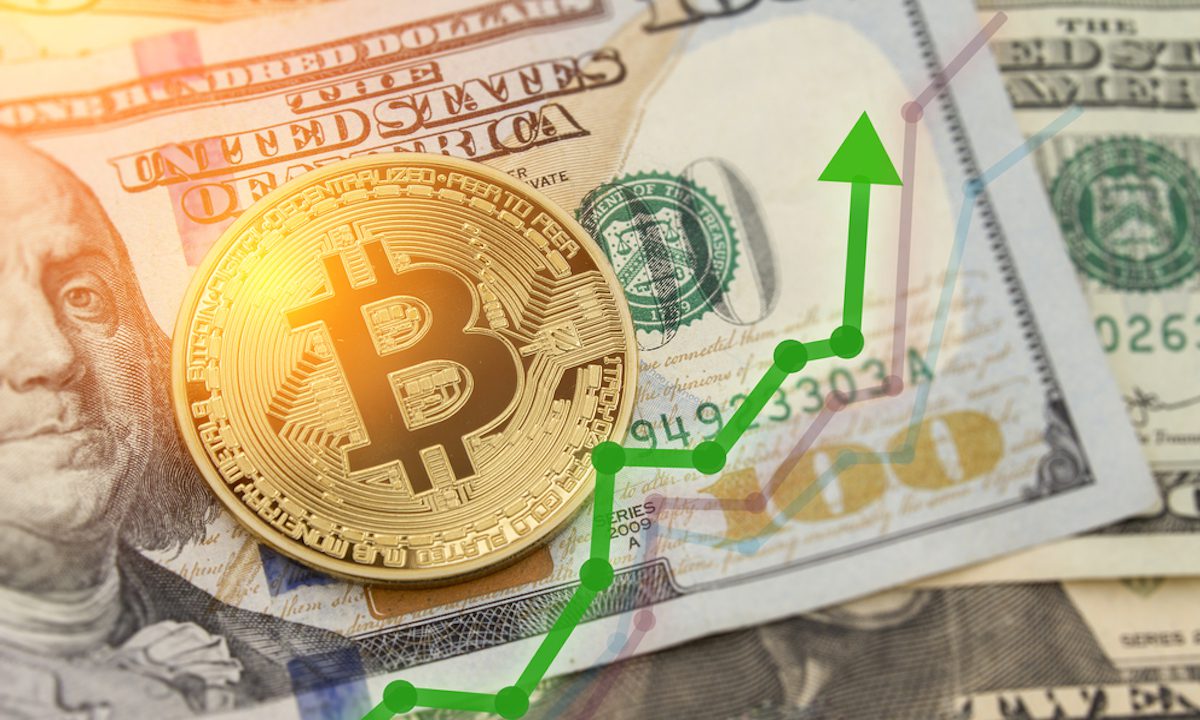 Pantera CEO Dan Morehead has recently revealed his predictions for the price of bitcoin going forward. The CEO runs Pantera Capital, which runs the first bitcoin fund that was launched in the United States. Pantera’s bitcoin fund was launched in 2013, back when the digital asset was worth only $65 per coin.

Given the impeccable timing of when the fund got into bitcoin, it is not surprising that the founder’s thoughts are taken seriously in the cryptocurrency space.  The fund continues to see continued support as more institutional investors are getting into the digital asset. Seeing the recent price dips as a buying opportunity to get into the pioneer cryptocurrency.

A report from Reuters outlined a couple of price predictions made by the fund manager regarding the price of bitcoin. Morehead talked about where he sees the price ending and increased regulatory actions being taken against cryptocurrencies.

Going further with the predictions, CEO Dan Morehead put the price of the digital asset at as high as $700,000 in the next decade. The recent price dips and volatility do not seem to faze the fund manager as his price predictions continue to be on the high side.

Morehead’s predictions come despite speculations in the market being the cryptocurrency market might well be headed in the direction of a long bear market.

Increased Regulation Crackdowns In The Market

The crypto market in general has seen increasing regulatory debates from countries around the world. United States lawmakers continue to introduce bills aimed at providing proper regulations for the crypto market.

Related Reading | Bitcoin Is More Oversold Than It Was At ATH In April, Says Analyst

Meanwhile, other countries continue to show favorable trends for cryptocurrencies. Earlier in the year, El Salvador’s president announced that the country would be accepting bitcoin as a legal tender. This is scheduled to go into full effect in September of this year.

Dan Morehead’s fund, Pantera Capital, currently manages $2.8 billion in blockchain-related assets. And the fund has invested in crypto exchanges including Coinbase and Binance.

Tags: bitcoinbitcoin price predictionbtcbtcusdBTCUSDTdan moreheadpantera
Tweet123Share196ShareSend
BitStarz Player Lands $2,459,124 Record Win! Could you be next big winner? Win up to $1,000,000 in One Spin at CryptoSlots