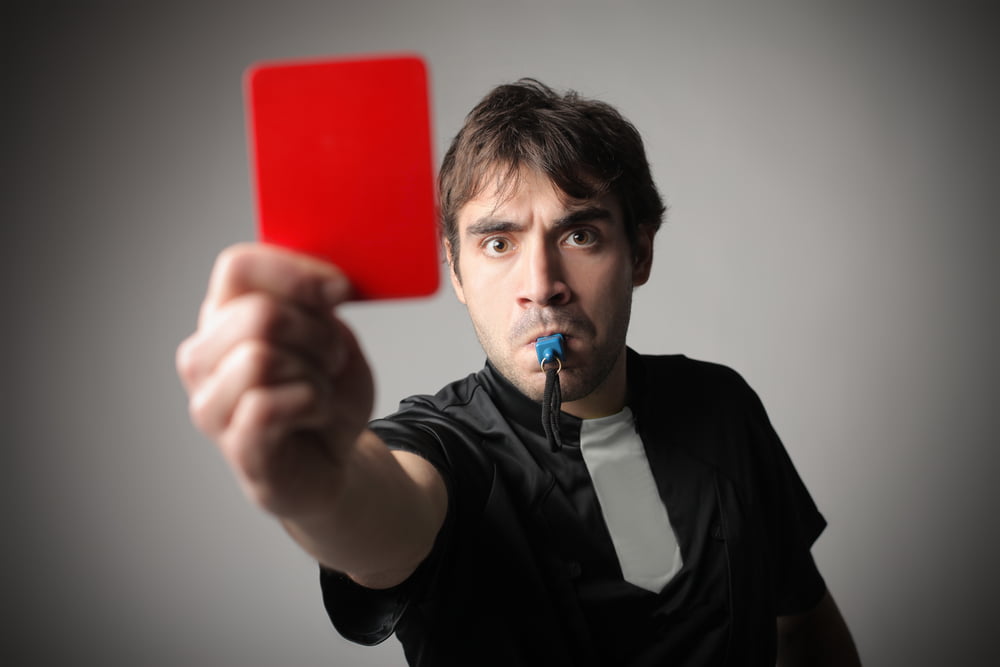 Bitcoin extended decline below the $47,500 support zone against the US Dollar. BTC could recover, but upsides might be limited above $47,500.

The decline gained pace below the $47,000 level. A low is formed near $46,120 and the price is now consolidating losses. Bitcoin is trading below $48,000 and the 100 hourly simple moving average. An immediate resistance on the upside is near the $46,600 level.

There is also a key declining channel forming with resistance near $47,150 on the hourly chart of the BTC/USD pair. The trend line is close to the 50% Fib retracement level of the recent drop from the $48,123 swing high to $46,120 low. 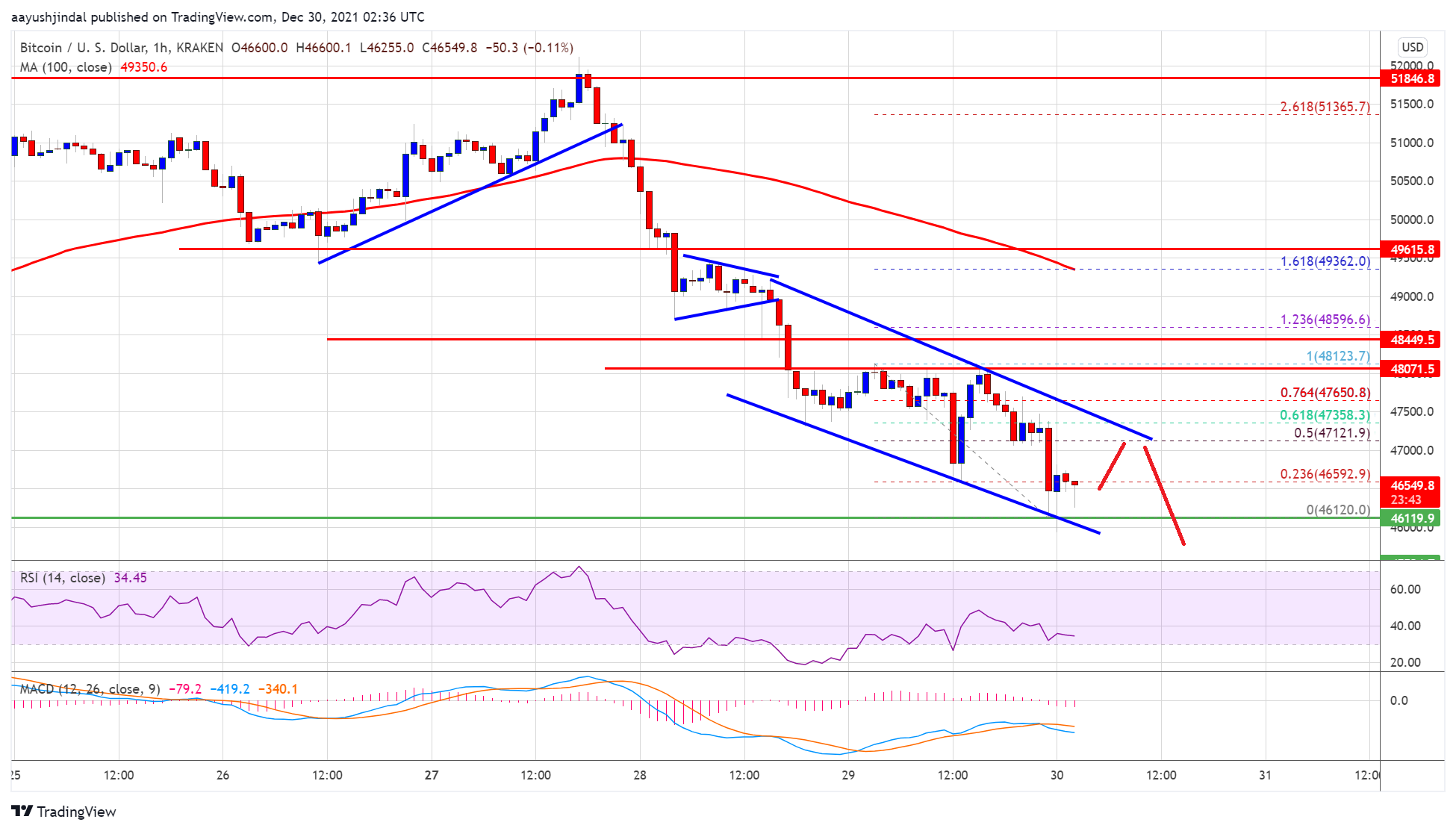 A clear move above the $47,500 resistance zone could start a fresh increase. The next major resistance is near the $48,500 level, where the bears might emerge. Any more gains could send the price towards the $50,000 level.

Hourly RSI (Relative Strength Index) – The RSI for BTC/USD is well below the 40 level.