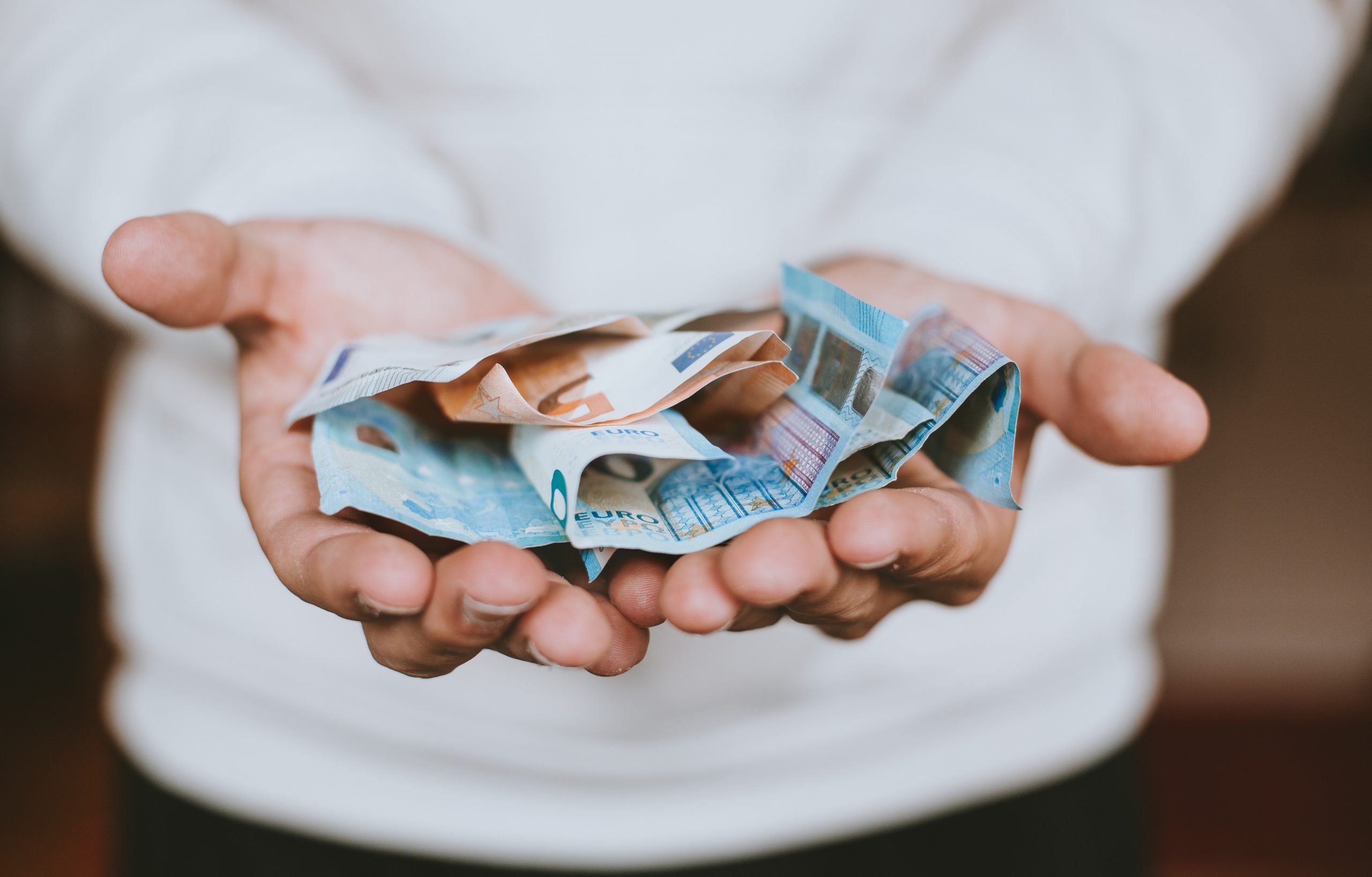 Bitcoin is currently approaching the critical $12,000 resistance level that analysts and investors have been closely watching throughout the past few days and weeks.

Its rally up to this level has come about throughout the past 24-hours, without any significant catalyst. One interesting trend that has coincided with this upswing is a selloff amongst altcoins.

Although major altcoins like Ethereum typically rise and fall alongside Bitcoin, the benchmark cryptocurrency has been rising at altcoins’ expense over the past day.

While breaking down what has driven this Bitcoin rally, one analyst noted in a recent tweet that spot buying pressure has been backing this move higher, while the futures market generally remains short-biased on BTC.

This is a positive sign for the cryptocurrency’s near-term outlook. It indicates that retail investors are driving this movement, which will provide far greater stability than a margin-driven rally.

Over the past few months, Bitcoin has been caught within a macro consolidation phase between $10,000 and $12,400.

Recently, bulls have been taking control of its price action and slowly pushing it up towards the upper boundary of this trading range, which is just a few percent above where it is currently trading at.

If it continues extending this trend and breaks $12,400, it could enter price discovery mode and rally significantly higher in the days and weeks ahead.

Altcoins are currently bleeding as BTC rises, with Ethereum breaking back below its key $380 level overnight while most other altcoins also plunge.

It remains unclear whether this is a fluke or the start of a new trend where BTC recaptures its dominance over the aggregated crypto market.

While speaking about what drove the recent Bitcoin rally, one analyst observed that it appears to have been driven by spot buying pressure.

“Not exactly a ton of perp aggression by buyers up here. This seems mostly spot drive. Perps are still being used to bet mostly against,” he said while pointing to the below chart.

If Bitcoin shatters $12,000 and sets fresh yearly highs, it could soon enter a price discovery mode that allows its rally to turn parabolic.