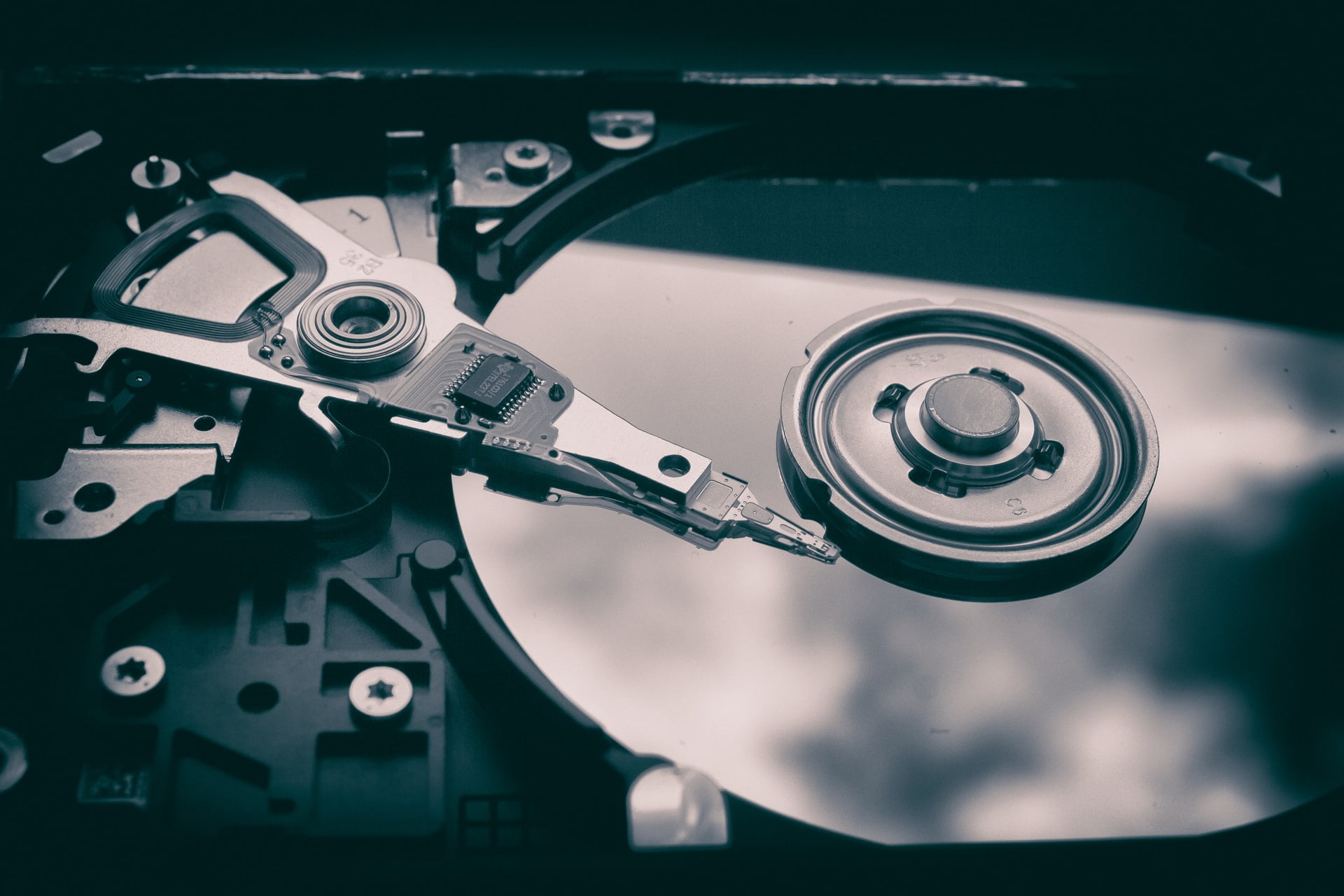 Breaking Down What Bill Gates Said About Bitcoin

With the recent craze around Bitcoin, CNBC has been asking many of its guests to its television programs to talk about digital assets.

Bill Gates, the founder of Microsoft and one of the most wealthy people on Earth, was no exception to this rule just recently.

The billionaire technologist, who has now become a philanthropist, recently took to CNBC. During his interview, he was asked about Bitcoin and his thoughts on the digital asset. Here’s more about what he said.

Microsoft founder Bill Gates, when asked about Bitcoin today, clarified that he does not own any of the digital asset and is not short BTC. Instead, he clarified that he has a “neutral view” on the cryptocurrency, adding that it can go “up and down just based on the mania or whatever the views are.”

Gates did admit, though, that he sees Bitcoin as a potential medium for funds to be moved to avoid taxes or for illegal activity.

"I don't own #Bitcoin. I'm not short Bitcoin," says @BillGates. "I do think moving money into a more digital form and getting transaction costs down, that's something the Gates Foundation does in developing countries." pic.twitter.com/DDe5X196ax

Other Billionaires on BTC

While Gates is neutral, there are other billionaires that are quite positive on the digital asset.

Billionaire asset manager Ray Dalio recently commented that while he was not a fan of Bitcoin before, he is increasingly seeing the asset’s importance. In a public-facing letter, Dalio, who has been asked about the digital asset incessantly over the past few years, commented:

“I believe Bitcoin is one hell of an invention. To have invented a new type of money via a system that is programmed into a computer and that has worked for around 10 years and is rapidly gaining popularity as both a type of money and a storehold of wealth is an amazing accomplishment. That, like creating the existing credit-based monetary system, is of course a type of alchemy—i.e., making money out of little or nothing.”

Dalio also commented that he thinks Bitcoin is a gold-like asset.

On gold-like assets in general, the co-founder of Bridgewater Associates said that there is a rising need for them “because of all the debt and money creations that are underway and will happen in the future.”

Tags: bill gatesbitcoin pricebtcusdBTCUSDT
Tweet123Share196ShareSend
Win up to $1,000,000 in One Spin at CryptoSlots