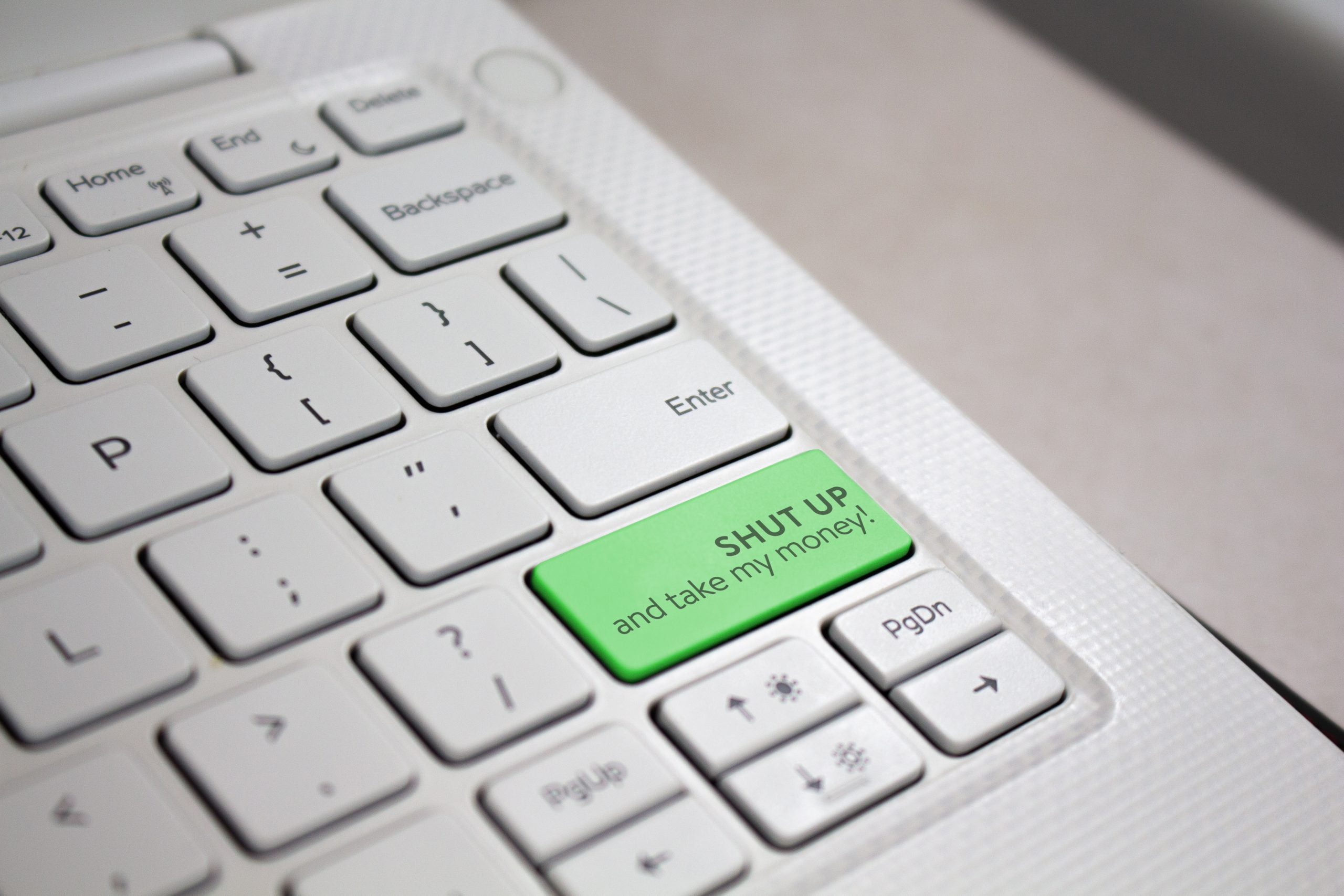 Bitcoin is the best investment of 2020, up more than 150% year-to-date during a year filled with more uncertainty than ever before. That same uncertainty has helped bring the cryptocurrency back to prices near $20,000.

And rather than rejection and bear market this time around, Bitcoin’s most profitable buy signal ever has just triggered, suggesting that the returns from this year are just the start of what is to come. Here’s a closer look at the significance of the signal, and some theories on what potentially to expect if history repeats itself and the tool proves accurate et again.

Bitcoin is a unique asset and requires a specific set of tools to properly analyze the health of the asset. Technical analysis is helpful in understanding trend turning points, and where resistance and support might lie.

But what’s been more beneficial recently than charting price patterns or watching traditional indicators and oscillators give failed signals left and right, has been focusing on fundamentals.

Related Reading | Ten Different Bearish Divergences Stack Against Bitcoin, But Drop Has Yet To Arrive

Data involving an uptick on newly created BTC addresses, assets moving off of exchanges en masse, and more, have been far more useful in determining what might happen next in the crypto market.

Another fundamental tool created by Bitcoin expert Charles Edwards is a bit of both a technical indicator and quantitative visual tool in one. The Hash Ribbons turn the hash rate and mining difficult into moving averages that can be used to signal when to buy, and when miners are capitulating.

That buy signal, according to the tool’s creator, just triggered, and with it happening just below $20,000 the recent consolidation could be bulls building strength to rip through resistance.

The Most Profitable Signal In Crypto Starts With A Blue Dot, Ends With Investors In Green

The “blue dot” signaling buy has just appeared on daily timeframes, according to Edwards. But this is particularly notable because the Hash Ribbons just so happen to be Bitcoin’s most profitable buy signal.

The chart below shows just how effective it has been since Bitcoin bottomed in 2018, which was the first major buy signal since the 2017 peak. There were more signals all throughout the last two years that each time resulted in strong upside. But those who are just learning of the Hash Ribbons up until this point, still haven’t seen what the tool is capable of.

Zooming out further in the chart below, the final buy signal after each halving, is what kicks off the bull market, and Bitcoin never comes back to former prices. The fact that this is again triggering just as Bitcoin is trading below its previous peak, is extremely bullish for the future of the cryptocurrency market.

Consolidating below resistance is typically a bullish event, as if the resistance was going to pose a threat, it would likely do so as the asset first approached. When the crypto asset consolidated below $10,000 earlier this year, the result was the journey here.

With a buy signal triggering that in the past resulted in 5800% and 3600% returns happening with Bitcoin at all-time high, the target of this current signal could be its greatest climb yet.

Tags: bitcoinbtcbtcusdBTCUSDTCharles Edwardscryptohash ribbonsxbtxbtusd
Tweet123Share196ShareSend
BitStarz Player Lands $2,459,124 Record Win! Could you be next big winner? Win up to $1,000,000 in One Spin at CryptoSlots