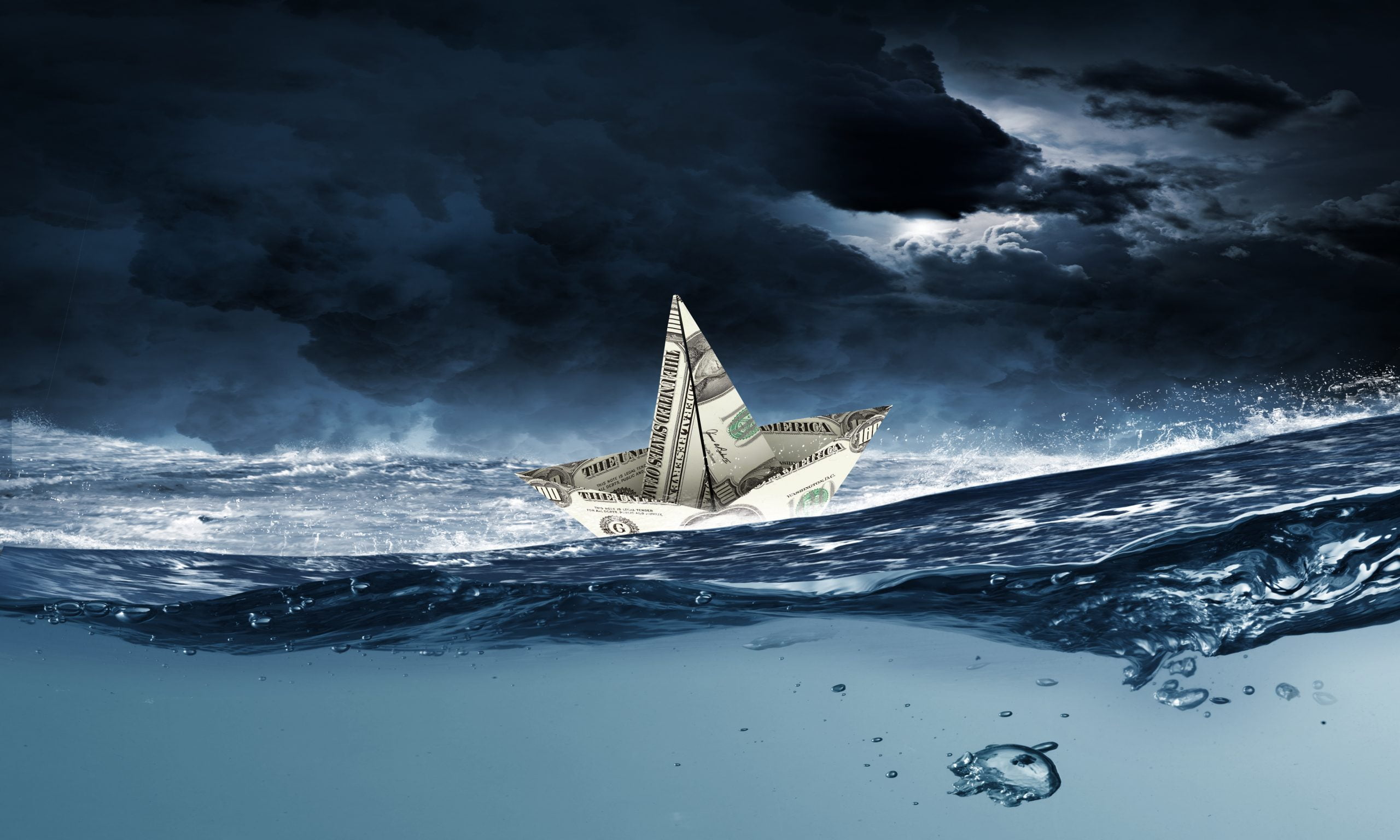 Bitcoin is trading only a couple thousand dollars below $50,000, but according to one crypto analyst, there’s over $1 billion in stablecoins waiting on the sidelines to push the leading cryptocurrency by market cap to a price of $100,000 per coin, within the next thirty to sixty days.

Here’s why all this capital sitting on the sides could soon be used to drive prices even higher.

Bitcoin has been an unstoppable uptrend since Black Thursday, almost a year ago to the date.

Since last March when the pandemic struck, the cryptocurrency has blossomed into a star within the finance space, providing returns wildly beyond expectations during a time when profits are slim and money is being debased at a haste.

A flood of institutional capital has pushed the price of Bitcoin during the one year from under $4,000 to $48,000, but within two months, that price could double, according to crypto trader Joseph Canfield. Canfield claims the catalyst for such a massively bullish move in such a short amount of time, is some $1 billion in sidelined stablecoins.

How Stablecoins Have Been Shown To Increase Crypto Prices

Stablecoins such as Tether, USD Coin, Paxos, and many others, are tied 1-to-1 to the dollar, hence the “stable” categorization. As the supply of stablecoins rises, so do the prices of Bitcoin, Ethereum, and the rest of the altcoin market.

The correlation between Tethers being minted and Bitcoin price increase have been documented for years, but they have thus far not produced such results – until now.

Stablecoins have been used recently to place large orders for BTC on Coinbase Pro. Analysts say its like “rocket fuel” for the first ever cryptocurrency during an uptrend.

During recent days, stablecoin activity spiked before the news of Telsa’s Bitcoin buy made rounds. The theory is that the uptick in activity was spot BTC buying on the company’s behalf.

Tesla bought $1.5 billion worth of Bitcoin to add to company reserves and diversify their cash holdings, and it caused the largest daily green candle on record to follow. But since then, resistance has kept the cryptocurrency from clearing $50,000.

Another $1 billion in sidelined stablecoins, could prompt the break of $50,000, which would be yet another major psychological hurdle now in the rear view.

If this can happen, Canfield’s theory that Bitcoin could run to $100,000 within two months, isn’t at all that far fetched. And if it takes only two months to reach $100,000 from here, how high does this cycle go?

Tags: bitcoinbtcbtcusdBTCUSDTcryptoStablecoinsxbtxbtusd
Tweet123Share196ShareSend
Win up to $1,000,000 in One Spin at CryptoSlots