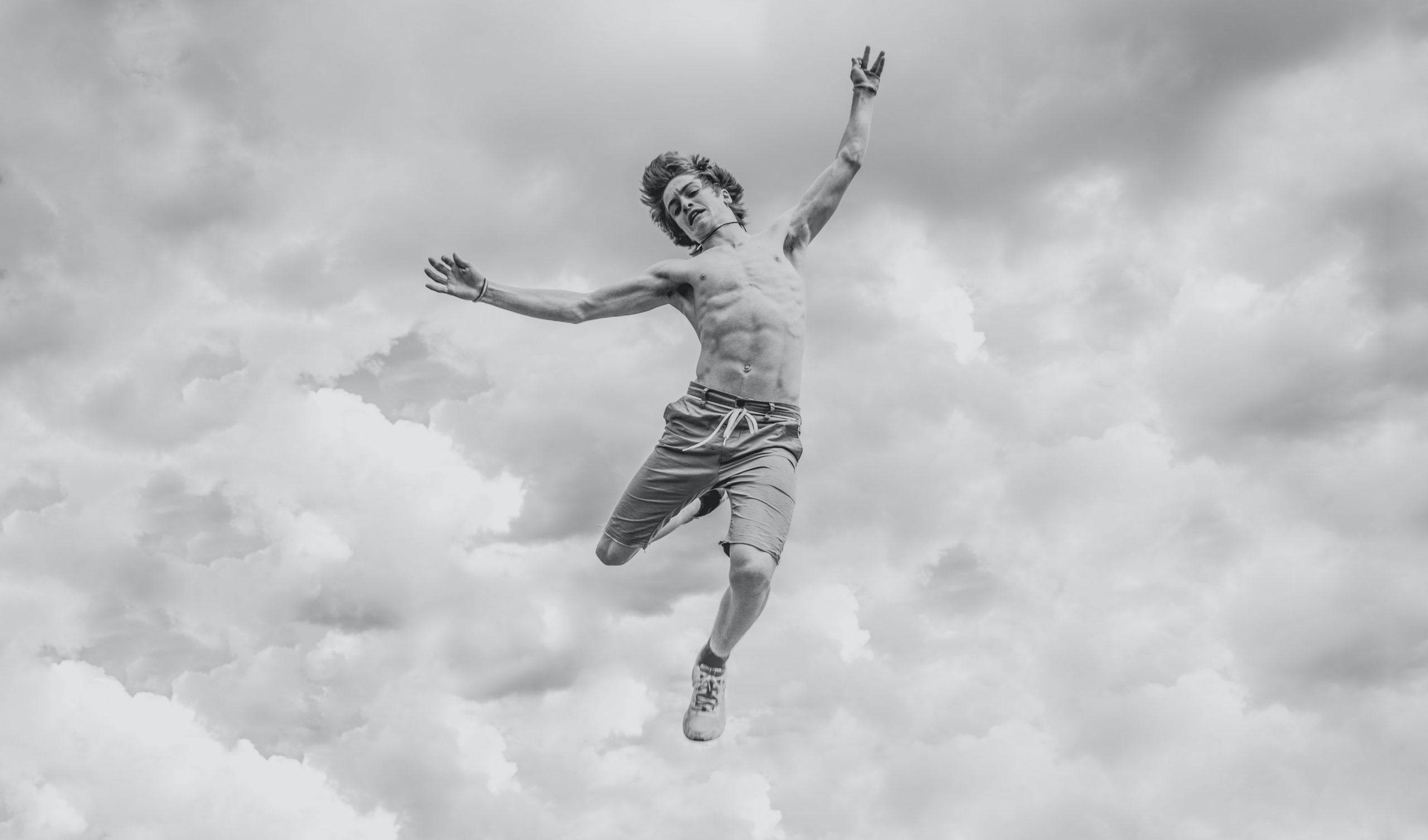 Bitcoin has seen heightened volatility this morning, likely due to that seen within the global markets. Stocks are rallying today, while precious metals and so-called “safe haven assets” all plunge due to positive vaccine news.

Pfizer reported that their vaccine has shown to have 90% efficacy in a large trial, which far exceeded that market’s prior expectations.

This has contributed to Bitcoin’s technical weakness, as those subscribing to the safe haven narrative appear to be suppressing its growth as its price declines towards its $15,000 support.

It briefly dipped below this support level today but rapidly saw a massive influx of buying pressure.

Bulls are struggling to defend this price region, and a strong and sustained decline below this level could strike a serious blow to the cryptocurrency’s technical outlook.

One trader is noting that although the crypto did look overextended before its latest pullback, there’s still a strong possibility that a move up to fresh all-time highs is imminent.

He even notes that this potential move higher could come about as soon as this month, putting the cryptocurrency in a great position to see significantly further gains throughout 2021.

At the time of writing, Bitcoin is trading down just under 3% at its current price of $15,075. This is just below where it has been consolidating for the past few days.

It is important to note that bulls were able to guard against any sustained decline below this level, but only time will tell whether this trend will persist.

If the cryptocurrency losses its momentum and slides back into the $14,000 region for a sustained period of time, there’s a strong possibility that bears will gain greater control over its mid-term outlook.

Before this latest selloff, one analyst observed that Bitcoin was showing signs of being over-extended on its one-day and three-day charts.

Despite this, he explained that its weekly and monthly charts indicate that a move to fresh all-time highs could still be right around the corner.

“Quick BTC check in. Consolidating under resistance on low timeframes. 1D, 3D look a bit overextended but weekly and monthly still look like an ATH run in this month is not out of the question at all. For now just waiting flat until we get a rejection or breakout.” The coming few days should provide insights into Bitcoin’s mid-term outlook, as a sustained break below $15,000 could be dire.