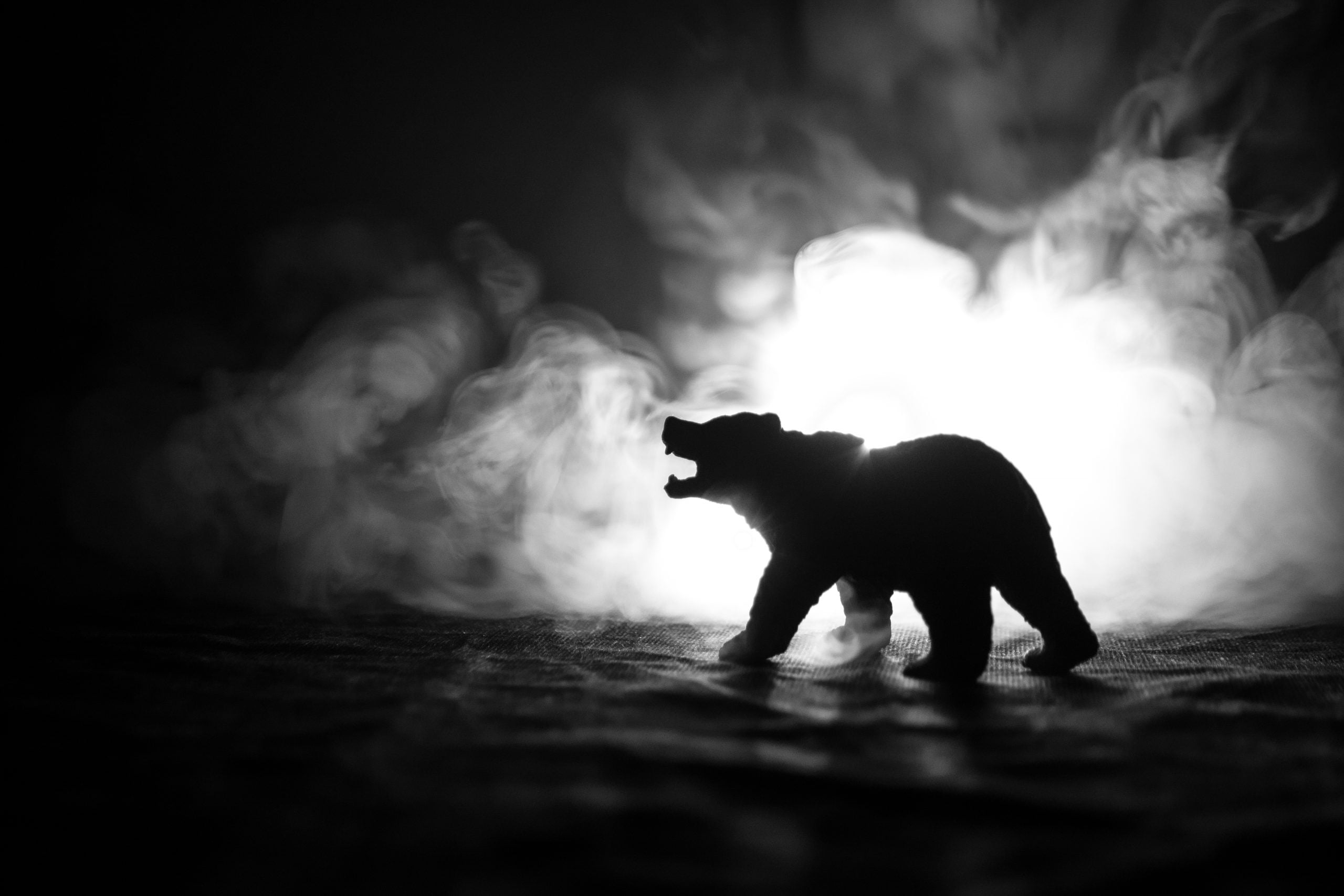 With so many traders in profit, short-sellers have stepped up in a major way, opening millions in positions betting big that the recent uptrend will soon reverse. However, with so much money on the line, a potential setup for an epic short squeeze could keep the cryptocurrency trucking right along – which these short sellers might actually be perfectly fine with. Here’s why.

Days ago, an analyst claimed that once Bitcoin got going, it would be like a bulldozer. After revving its engines on last week’s bullish news that Square Inc. had purchased over 4000 BTC, Bitcoin exploded like the wrecking machine it is known to be with an over $1,000 breakout candle.

The move sent the cryptocurrency flying to a new 2020 high but stopped short of $13,000 and before retesting the 2019 peak. Almost a year and a half later, the resistance level has never been retested.

And it might not get there, according to whales shorting Bitcoin on ByBit. A position worth $2.5 million in BTC was taken before the cryptocurrency made its last push higher.

A TD 9 sell setup perfected with the last 4-hour candle open, causing the short-term pullback. As of right now, the price of Bitcoin is higher than the whale’s short entry.

If Bitcoin price continues to rise, this whale and others that opened up sizable shorts could be forced to cover and squeeze prices soaring much higher.

If this occurs, $13,800 could be taken, and a higher high in Bitcoin finally set. Even if a pullback later resulted, after Black Thursday’s higher low, a high timeframe higher high would be telling that a new bull market has begun.

However, Bitcoin could also turn around here, as these short traders are betting on. With the US election just two weeks away, markets could get hairy. Stocks have already started to fall, and while Bitcoin appears to have decoupled, a rug pull cannot be ruled out.

Short sellers could also not be bears at all. Smart money traders may simply be hedging their spot holdings in BTC, after accumulating for months on end. A short trade keeps holding’s value high if prices begin to drop, yet if Bitcoin continues to rip, what little is lost in a well-placed stop loss is well worth the cost of some peace of mind and capital protection.

Spot holdings increasing as the cryptocurrency climbs would offset any risk presented by getting stopped out at a loss on a short. That’s why shorting resistance, is such a no brainer in terms of risk versus reward.

These sellers do risk squeezing prices higher if they have to close their shorts or are stopped out. But while it happens, they’ll be smiling all the way to the blockchain, as their crypto holdings will have increased all the while.

Tags: bearsbitcoinbtcbtcusdbtcusdcBTCUSDTcryptoshort sellersxbtxbusd
Tweet123Share196ShareSend
Win up to $1,000,000 in One Spin at CryptoSlots