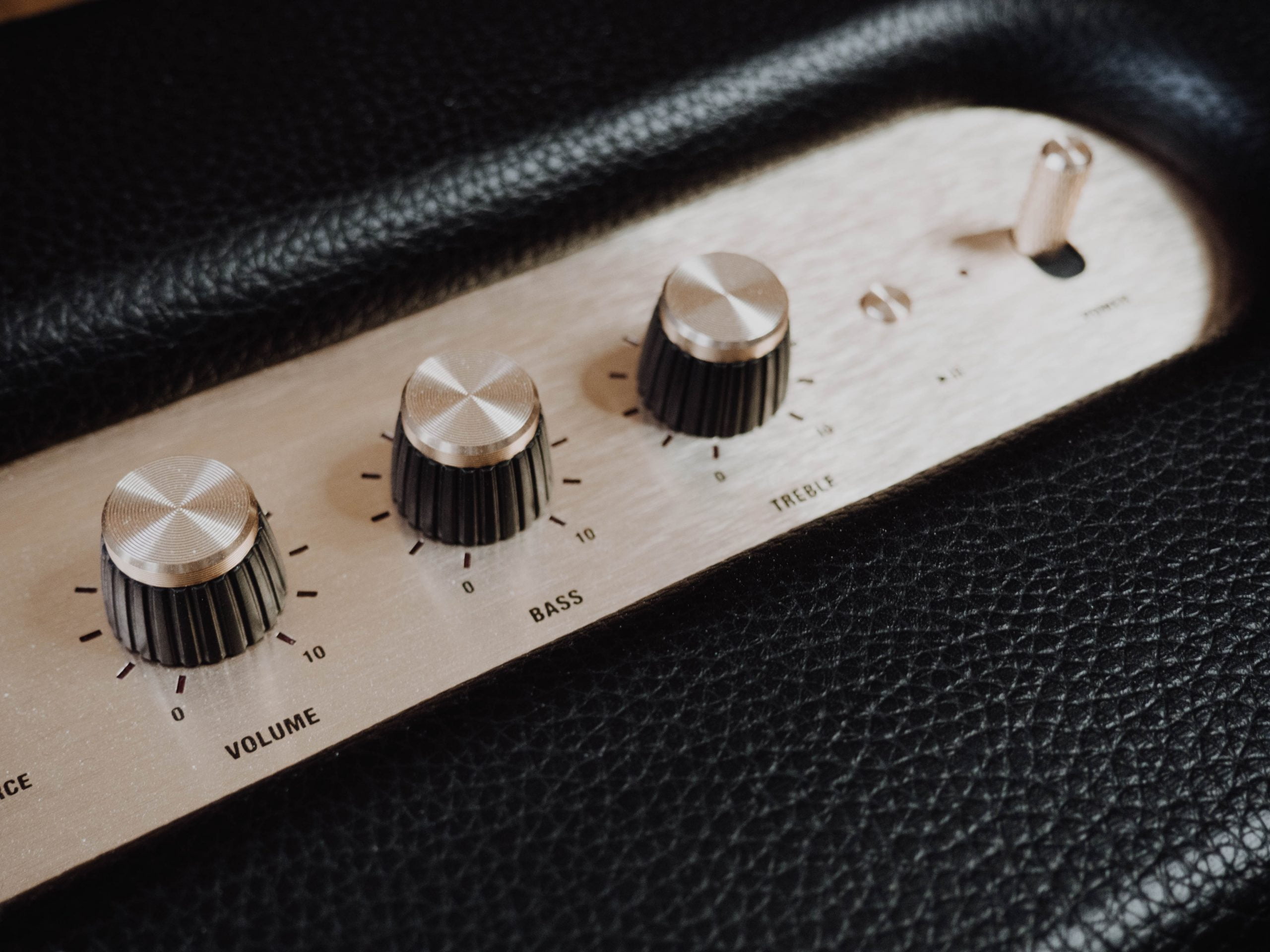 The world is now just one day out from the 2020 U.S. Presidential Election, an event that will undoubtedly have far-reaching implications that impact Bitcoin, altcoins, and the traditional markets for potentially years to come.

BTC has been showing immense signs of strength heading into the election, bucking a consolidation phase seen by the stock market and far outperforming gold.

This indicates that investors expect the benchmark cryptocurrency to benefit from any imminent instability in the global markets that could be brought about by the elections.

Its mounting status as a safe haven asset has been bolstered by multiple companies adding it to their balance sheets as a reserve asset, showing that its scarcity and strength during a turbulent macro environment make it a good hedge for economic uncertainty.

One analytics firm is also now noting that traders are rapidly increasing the leverage they are using to trade Bitcoin, signaling that volatility could be imminent and induced by these positions being stopped or liquidated.

Bitcoin’s price has been consolidating over the past week, with buyers and sellers reaching an impasse as the cryptocurrency trades within the $13,000 region.

Last week, its price rallied as high as $14,100 before it lost its momentum and slid down towards $13,000. It has since rebounded and is now climbing up towards its $13,800 resistance.

This price action is unlikely to change until after the election occurs, and most traders are beginning to take sides in anticipation of heightened volatility in the week ahead.

For this next bout of volatility to favor bulls, Bitcoin must shatter the resistance that sits between $13,800 and $14,000.

One trend that will likely help fuel the next movement and contribute to heightened volatility is the increasing use of high leverage amongst traders on margin platforms.

CryptoQuant spoke about this in a recent post, explaining that traders are aggressively using leverage to bet on a clear directional movement from Bitcoin as the elections near.

“The BTC estimated leverage ratio on derivative exchanges is increasing ahead of the [2020 elections]… It might cause high volatility on BTC price due to cascade liquidations.” Because Bitcoin has yet to see any sustained downtrends throughout the past few weeks, bears will be fighting an uphill battle if they want to shift its trend.