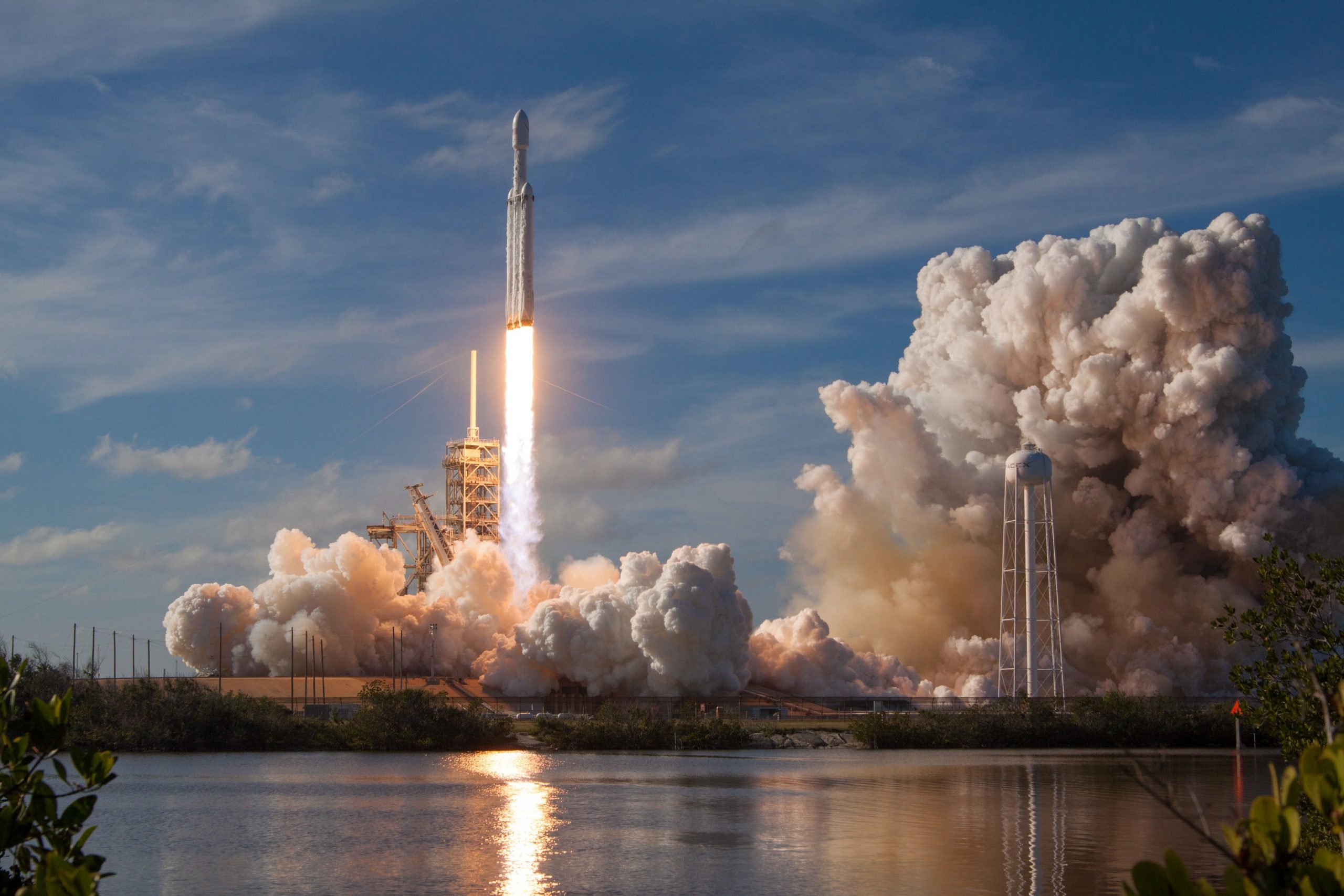 Bitcoin’s price has been steady within the lower-$11,000 region, which seems to indicate that it is coiling up to make another push higher in the near-term.

Overnight, the benchmark cryptocurrency did face some turbulence when bears pushed it as low as $10,500, but the support here proved to be significant.

Analysts are now claiming that the defense of this level was an incredibly positive technical development, as it shows that bulls were able to conduct a textbook support-resistance flip – opening that gates for BTC to see further near-term upside.

One crypto-focused economist also just pointed to a buy signal that BTC just posted as a reason why further upside could be imminent.

The last time this signal flashed, Bitcoin’s price rocketed from $4,000 to highs of $14,000. Before that, the same signal also emerged right before Bitcoin’s parabolic rally in late-2017.

At the time of writing, Bitcoin is trading up over 1% at its current price of $11,170. This marks a notable surge from its overnight lows of $10,500 that were set during its latest decline.

This downturn was fleeting, however, as buyers quickly absorbed the heavy selling pressure once the digital asset reached its previous resistance at $10,500.

The strong reaction to this level was an incredibly important development because it showed that bulls are in firm control of BTC – even after its rejection at $11,400.

The major resistance level that analysts are now closely watching sits at $11,700.

While speaking about this level, one analyst noted that it is “by far the most important level on the whole chart,” adding that a break above it could be enough to send Bitcoin flying higher.

“There is still space to push till major resistance – hopefully we get a chance to test 11,700 again. As I’ve highlighted multiple times, by far the most important level on the whole chart. Above we fly,” he said. One popular crypto-focused economist explained in a recent tweet that Bitcoin just posted a significant buy signal on its daily chart.

This same signal has flashed only twice in the past few years – once in late-2017 just before Bitcoin’s uptrend turned parabolic, and once in 2019, just before it rallied from the $4,000 region to highs of $14,000.

“Major BTC bullish breakout signal on the daily,” he said while pointing to the below chart. If the price action seen following this signal’s emergence is anything like that seen in the past, it could mean Bitcoin is about to go parabolic.