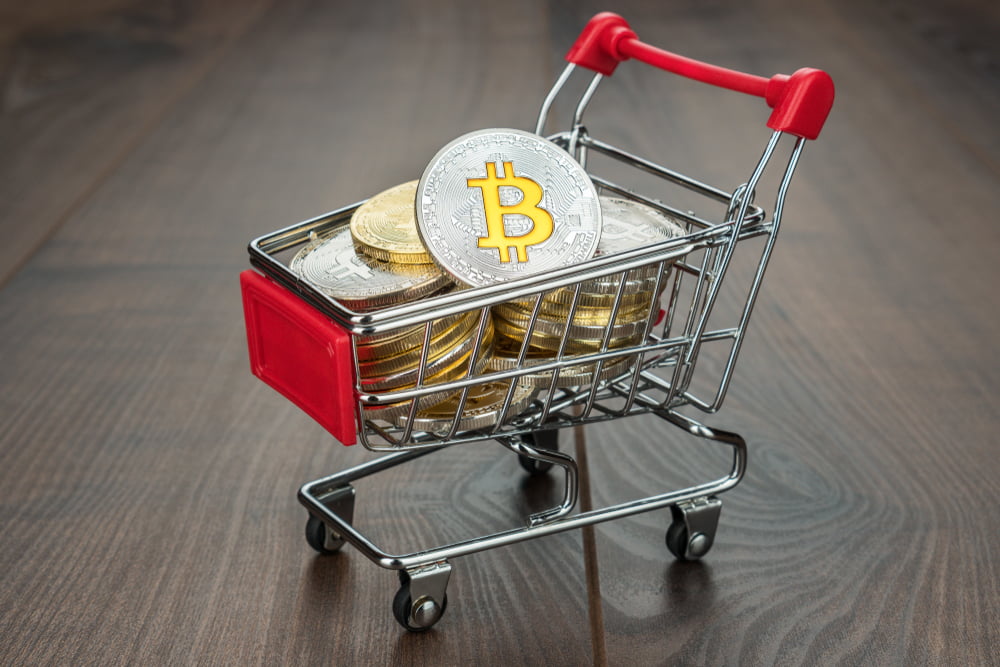 Bitcoin’s explosive price rally this year has earned it a new fan in CelticGold, AG.

The Frankfurt-based precious metals exchange in a note advised commodity investors to purchase the world’s leading cryptocurrency. It said they should at least allocate 1-5 percent of their precious metals portfolio to Bitcoin, citing its two-year winning streak that resulted in 138 percent of combined gains.

In 2019, the XBT/USD exchange rate rose by 92 percent. Meanwhile, in 2020, the pair climbed another 46 percent until mid-February.

CelticGold’s recommendation primarily drew inspirations from Gold, which has underperformed vastly against bitcoin despite its attractive price rallies in the 2019-2020 period. The exchange noted that bitcoin’s rate against gold is rising – and that it should break out against the yellow metal this year.

“If you are very familiar with cryptocurrencies and Bitcoin, you can individually allocate higher percentages to Bitcoin,” it said. “For the average investor, who is also invested in equities and real estate, 5% in the highly speculative and highly volatile Bitcoin is already a lot!”

Bitcoin lacks a specific use-case. Since its birth in 2009, supporters have projected the cryptocurrency as an alternative currency, a store-of-value/hedging asset, and a decentralized banking technology.

But in reality, there is not much one can purchase with bitcoin. People now buy it while intending to hold it against booming inflation. They believe central banks are printing money endlessly; governments are building a massive budget deficit that makes any fiat currency a fragile piece of paper.

People believe bitcoin is an independent asset. Governments and central banks can’t print it. So the cryptocurrency appears like a natural fit against authoritarianism in politics and finance.

But that’s one side of a story. The other end is full of skeptics who see bitcoin as a scam, a bubble, or something that will end up hurting investors badly. They include legendary investor Warren Buffett, prominent economists Paul Krugman and Nouriel Roubini, and a gold bull Peter Schiff.

To them, bitcoin works on a promise of attracting greater fools: one buys so that he/she can sell it later to someone else at a higher rate.

But, as CelticGold believes, their skepticism is no less than a mental blockage. The exchange hinted that bitcoin is performing well despite the growing criticism – and gold and silver investors, in particular, should take notice of the cryptocurrency’s growth trajectory.

“Conservative precious metal investors are therefore well advised to free themselves from their mental blockages and to diversify at least a tiny part of their assets into Bitcoin during the next dip,” CelticGold said. “The king of cryptocurrencies should bring breathtaking gains again this year and will possibly outperform gold again.”

Tags: bitcoincryptocurrencygold
Tweet123Share216ShareSend
Win up to $1,000,000 in One Spin at CryptoSlots