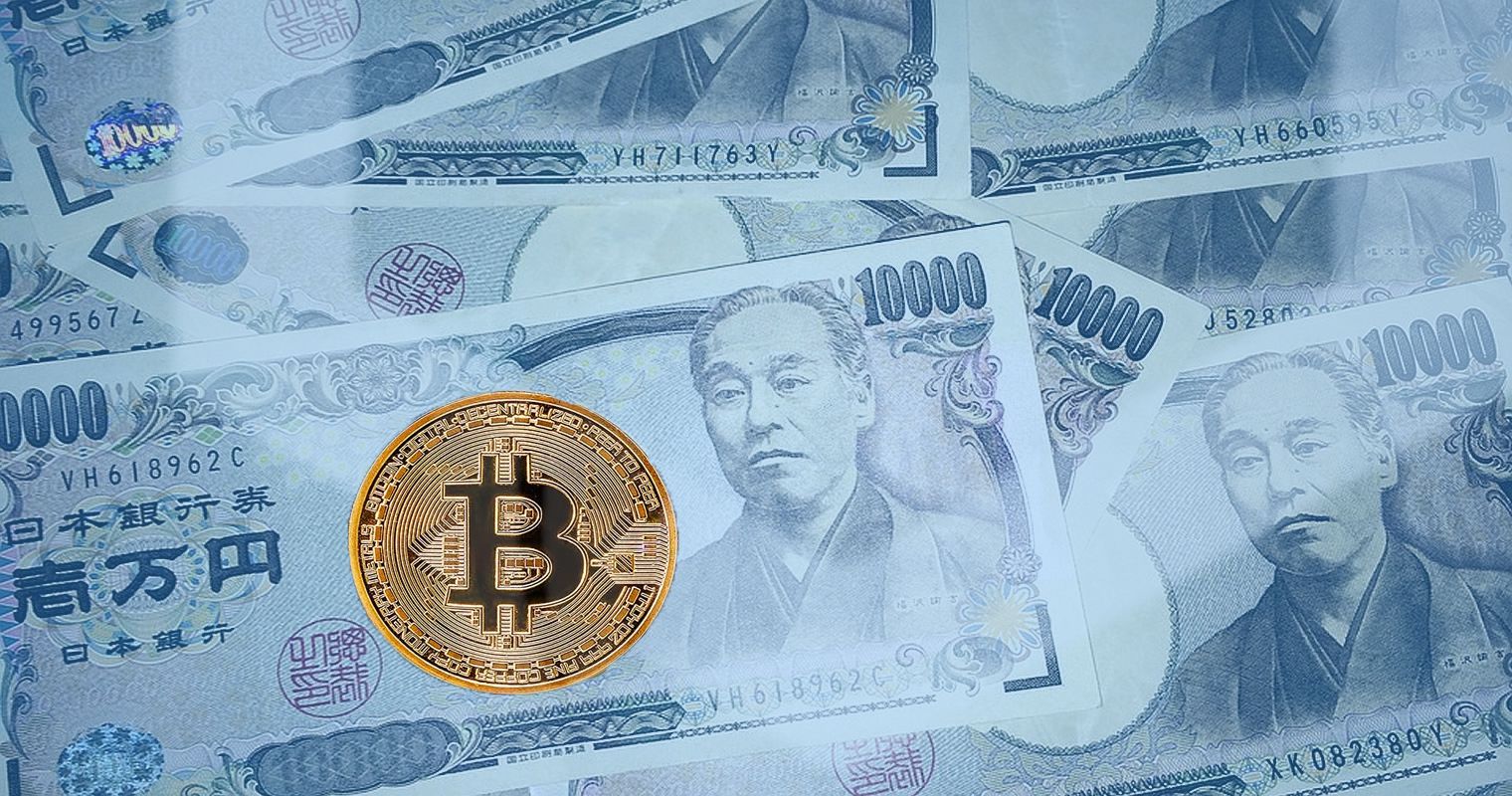 Following a weekly closing at $0.413, Cardano managed to avoid testing support levels through the day, with a move through to $0.488 levels allowing Cardano to partially recover the lost ground from the week.

The chart below shows how the Cardano continues to trade in a bearish sentiment along with other cryptocurrencies although, for the day, Cardano managed to stay in a positive territory with the pair up 6.54% to $0.474 at the time of writing.

While the general sentiment towards the cryptocurrencies remains negative and Bitcoin is trading below $10,000, ranges are likely to continue moving lower, as the markets fret over what lies ahead from a regulatory standpoint, with the SEC now looking to move ahead and introduce regulations in order to reign in fraudulent activity that has hit the market through the start of the year.