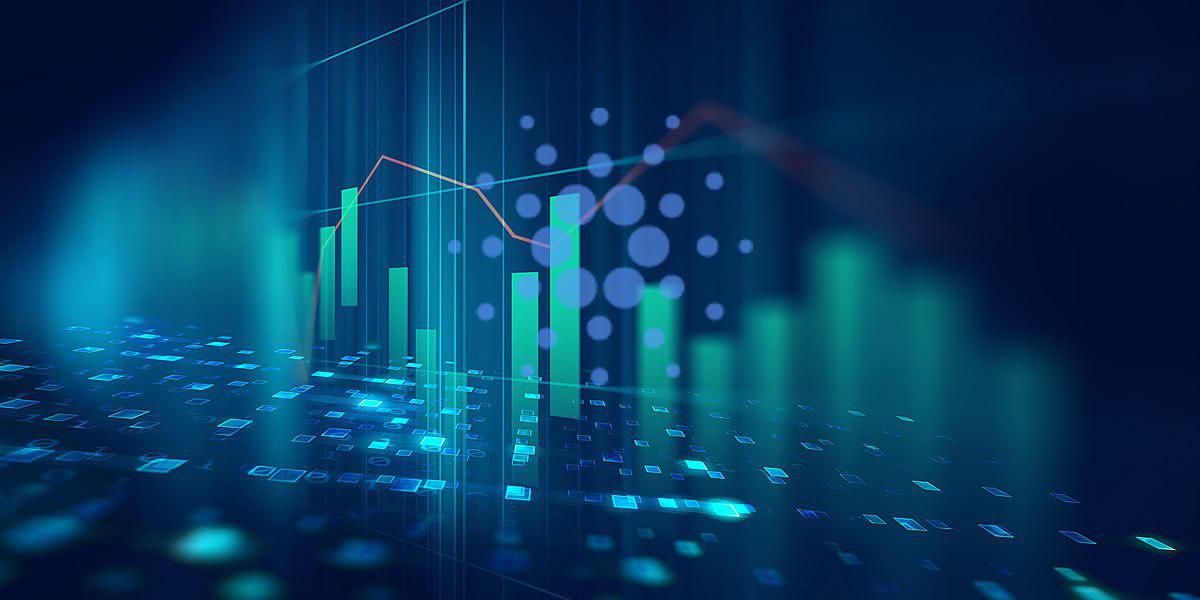 Cardano price extended its slide against the US Dollar and Bitcoin. ADA/USD remains at a risk of more losses towards the $0.1100 and $0.1000 levels.

There was a minor upside move above the $0.1250 level recently in ADA price against the US Dollar. The ADA/USD pair traded towards $0.1300, but it failed to gain upside momentum. As a result, there was a downside reaction and the price declined below the $0.1200 support. The drop was such that the price traded to a new monthly low below $0.1140 and is currently trading well below the 100 hourly simple moving average. 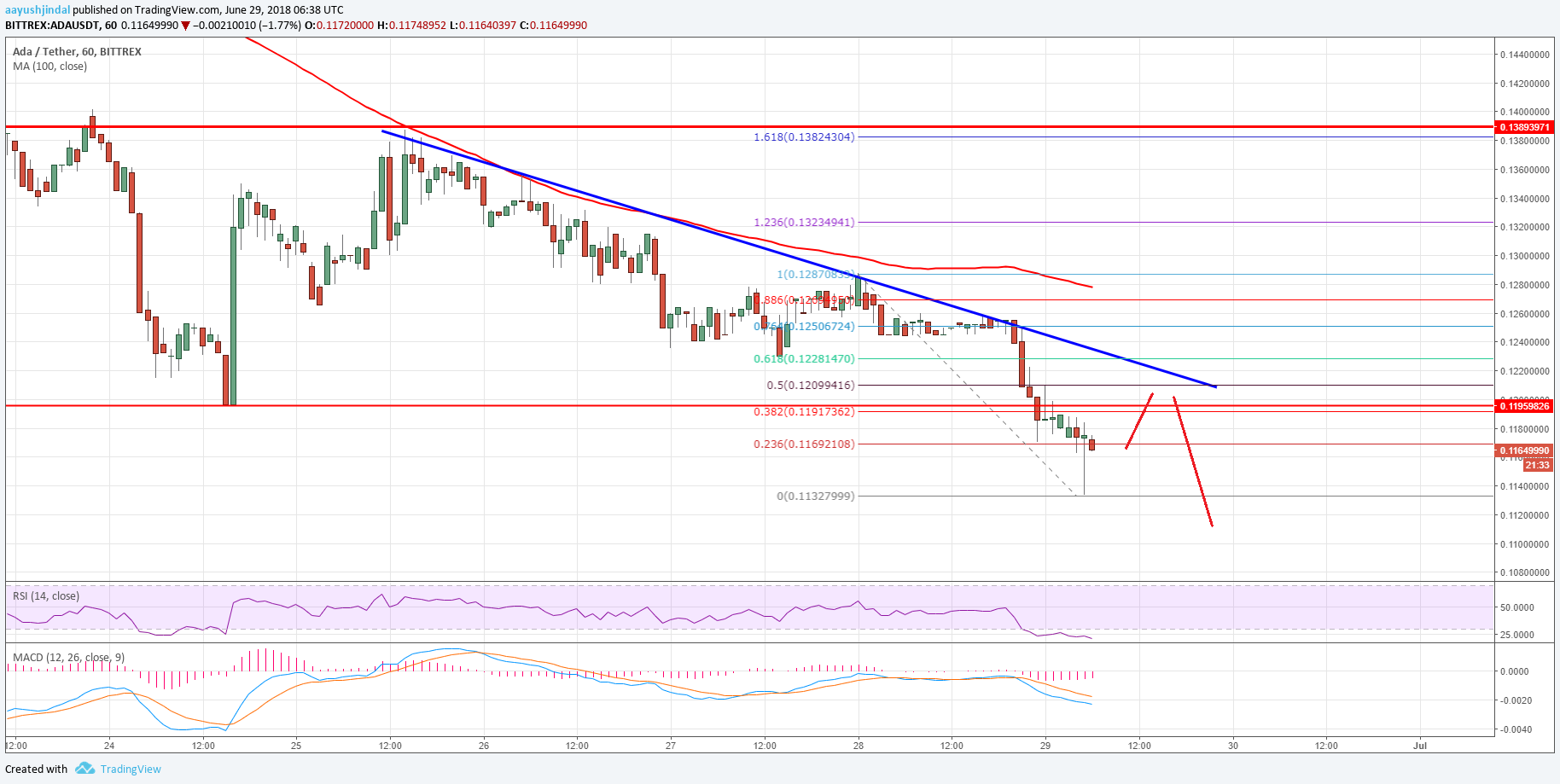 Hourly MACD – The MACD for ADA/USD is gaining pace in the bearish zone.

Hourly RSI – The RSI for ADA/USD is near the oversold levels with no major sign of a recovery.