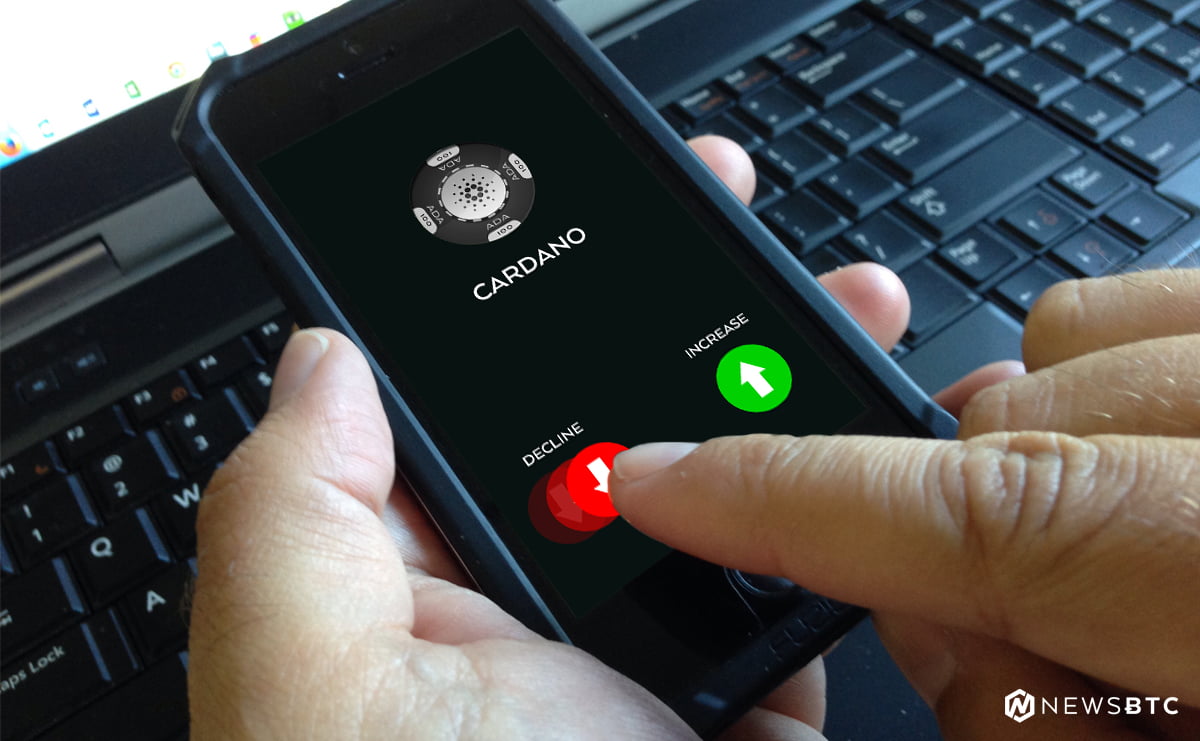 Cardano price is trading in a bearish zone against the US Dollar and Bitcoin. ADA/USD may extend the current decline below the $0.3500 support area.

There was a nasty downtrend initiated in ADA price from well above the $0.6000 level against the US Dollar. The price faced a lot of sellers and it recently moved below the $0.5000 and $0.4000 support levels. The most important move was a break of the $0.4600 support area. It has opened the doors for more declines and the price is now trading well below the $0.4000 level. 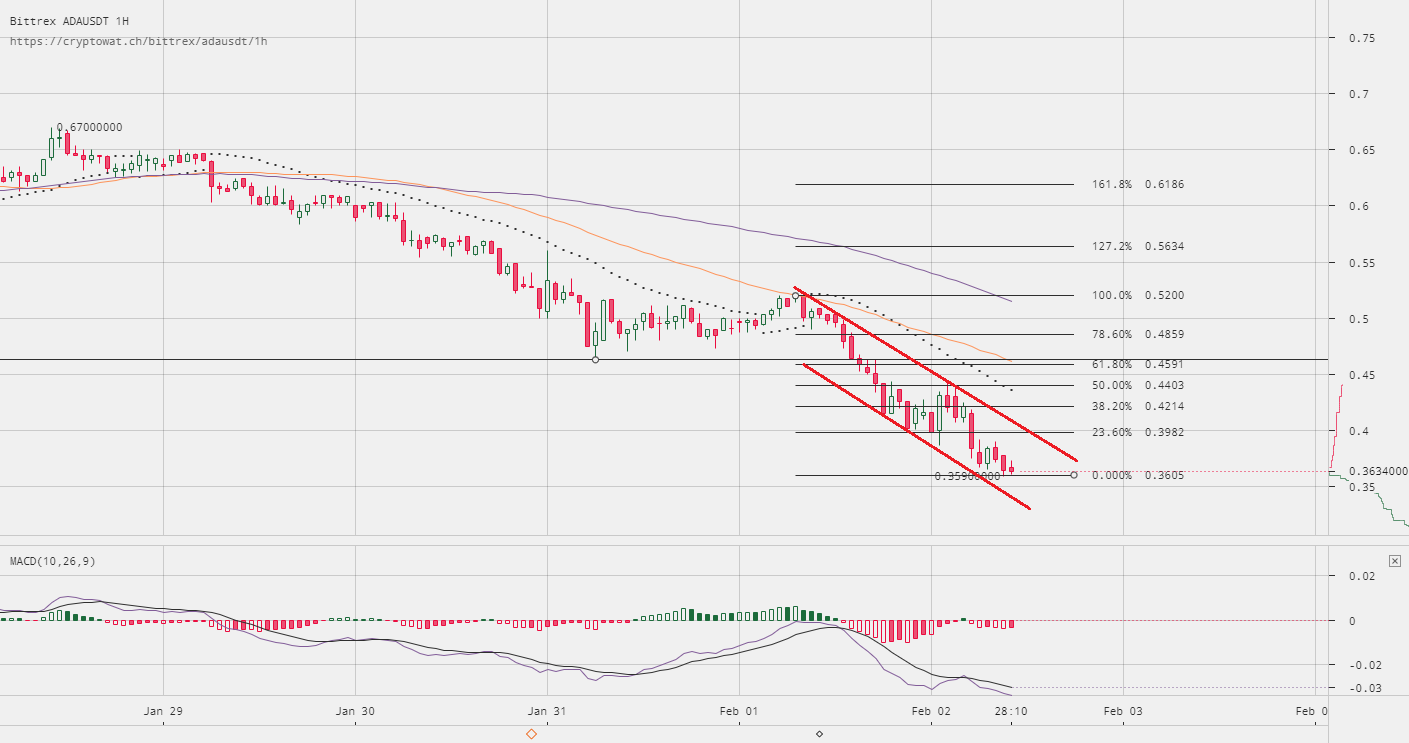 Hourly RSI – The RSI is now placed near the oversold levels.