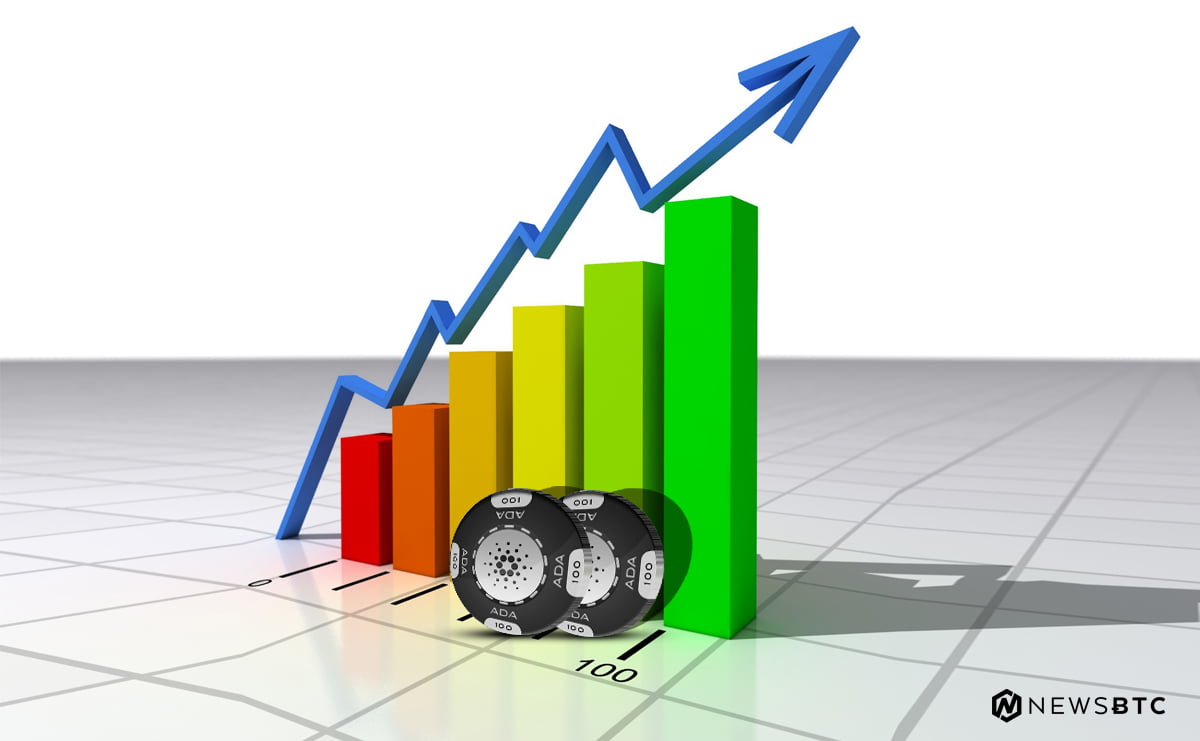 Cardano price has recovery well during the past few sessions against the US Dollar and Bitcoin. ADA/USD now has to move above $0.4000 to gain upside momentum. 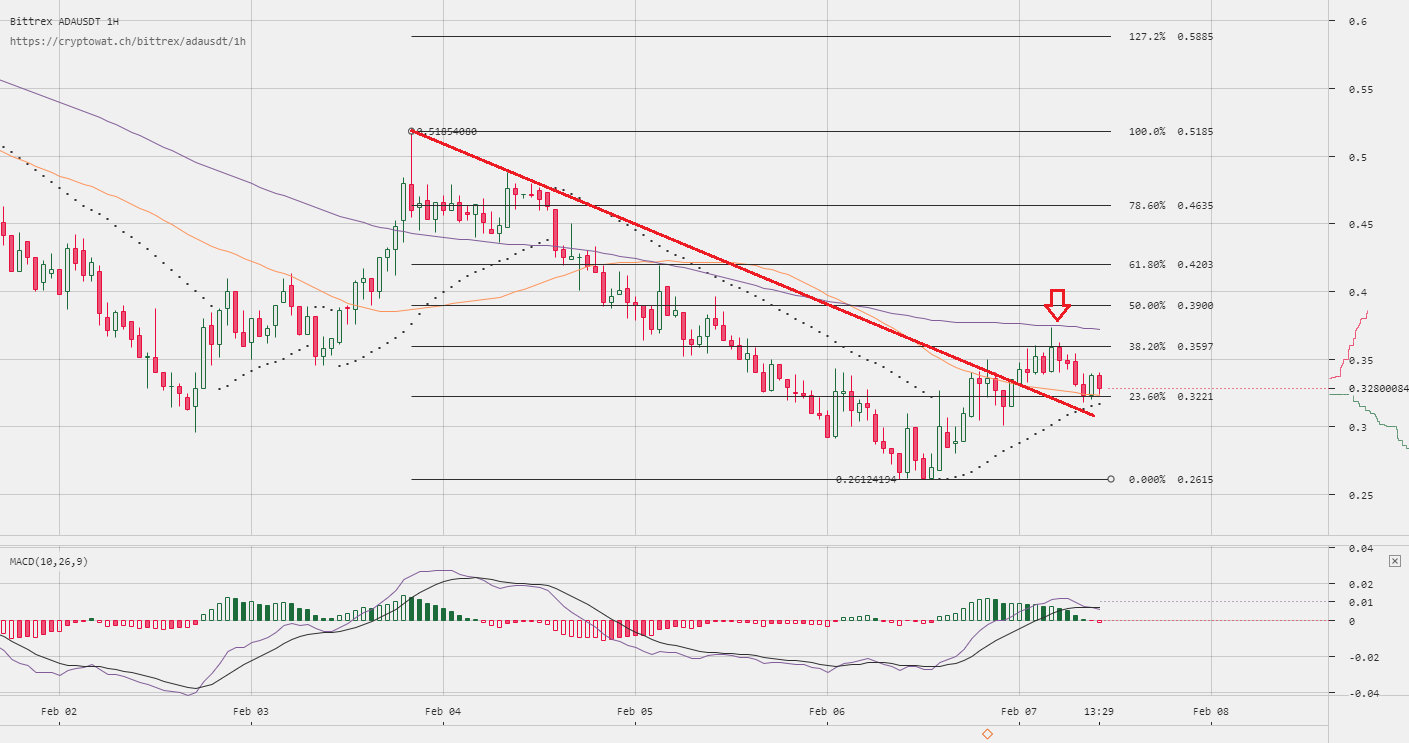 Hourly MACD – The MACD for ADA/USD has reduced most of its bullish slope.