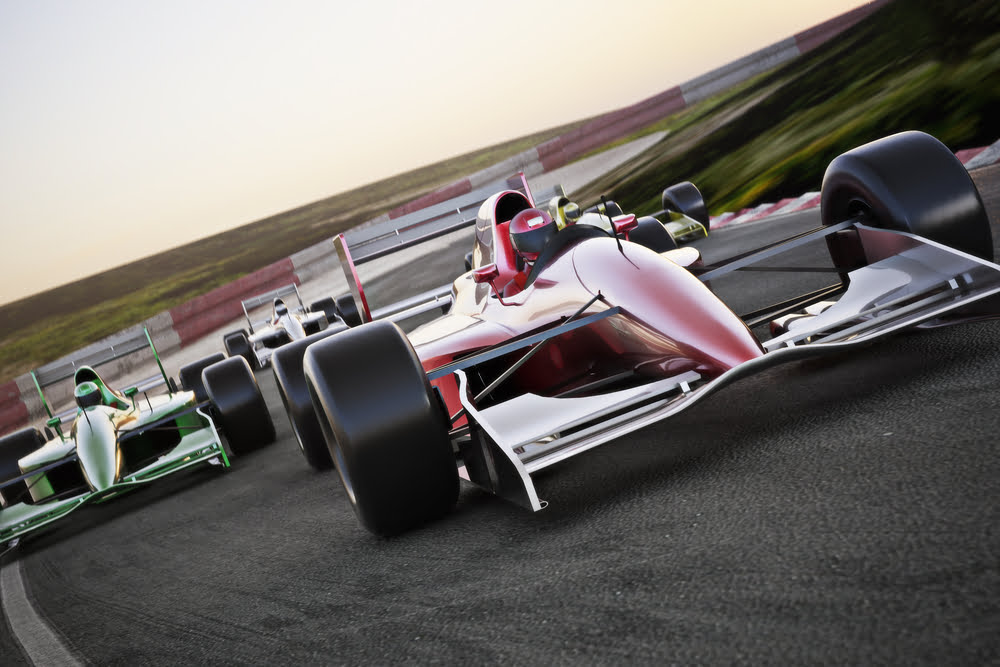 IOHK CEO, Charles Hoskinson took to Twitter to say he’s thinking about launching a stablecoin on the Cardano network. Which, he claims with confidence, will surpass DAI in terms of its level of trustlessness.

If we do this, then it will blow everyone out of the water. I started in this space with stablecoins and we've been thinking about them for seven years https://t.co/t4FGxW7cLk

Is a Cardano Stablecoin On The Cards?

In addition, Weiss drew reference to DAI, as the benchmark decentralized stablecoin to beat.

“We hear that@IOHK_Charles wants to build a version of DAI on Cardano. So far, #DAI is the only trustless #stablecoin in #crypto world, but there should be more. Stablecoins like DAI have no central point of failure, which is a BIG advantage over the likes of #USDT or #USDC.”

In response, Hoskinson laid out his credentials in the stablecoin space. And said if Cardano ever launched a stablecoin it “will blow everyone out of the water.” 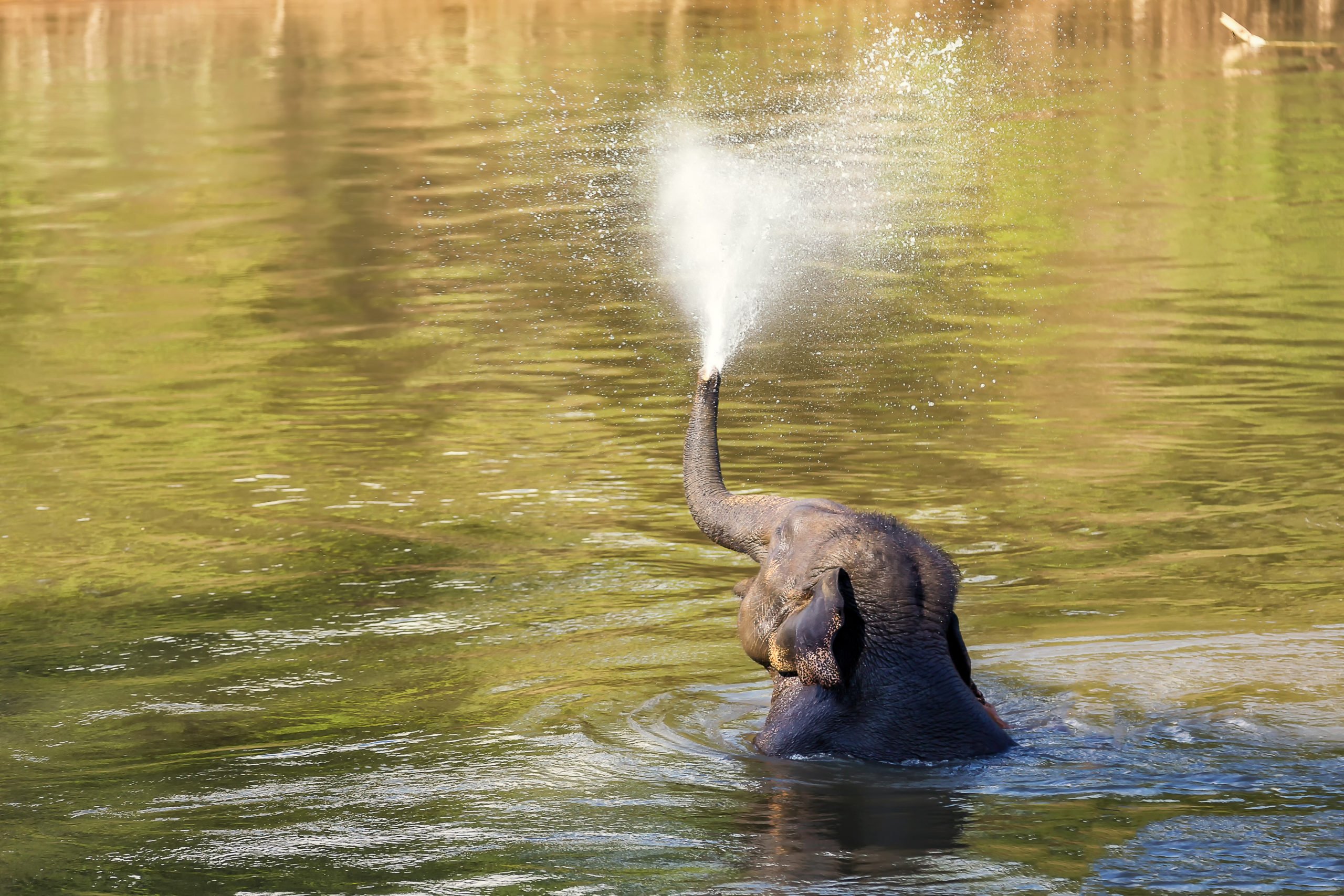 Naturally, this raises a number of questions, most pertinent of which is, how would ADA token holders benefit?

“If the coin uses Ada as part of its Central Bank mechanism, it creates demand for the underlying asset.“

If the coin uses Ada as part of its Central Bank mechanism, it creates demand for the underlying asset.

Nonetheless, some observers point out that the Cardano network is still a long way off from completion. For that reason, critics have come out to say that Hoskinson is losing focus.

DAI Is The Decentralized Stablecoin To Top

As such, many observers doubt that a Cardano stablecoin is coming anytime soon. But if it ever was, then beating DAI on trustlessness would be a tall order indeed.

Stablecoins come in two varieties. Centralized such as Tether, whose price is pegged to a stable asset such as the dollar. And decentralized, such as DAI, which is backed by other cryptocurrencies, giving them a more trustless, secure, and transparent structure.

DAI was launched by MakerDao and is pegged to the US dollar. Therefore 1 DAI will always equal approximately $1. But the added advantage of DAI is it also runs on the Ethereum network.

This means DAI also backed by ETH and is completely decentralized because it derives stability through a system of smart contracts. None of which rely on banks, governments, or any centralized third parties.

Behind this system of smart contracts is a mechanism of lending on the Ethereum network. Trading in these smart contracts tied with a stability fee is what keeps the price stable.

Should DAI fall below $1, the stability fee goes up to make Dai loans more expensive. This has the effect of decreasing the number of loans generated and the supply of DAI will fall, increasing the price in the process.

Likewise, if the value of DAI increases to more than $1, the stability fee is decreased to make DAI loans cheaper, which increases market supply thus lowering prices.