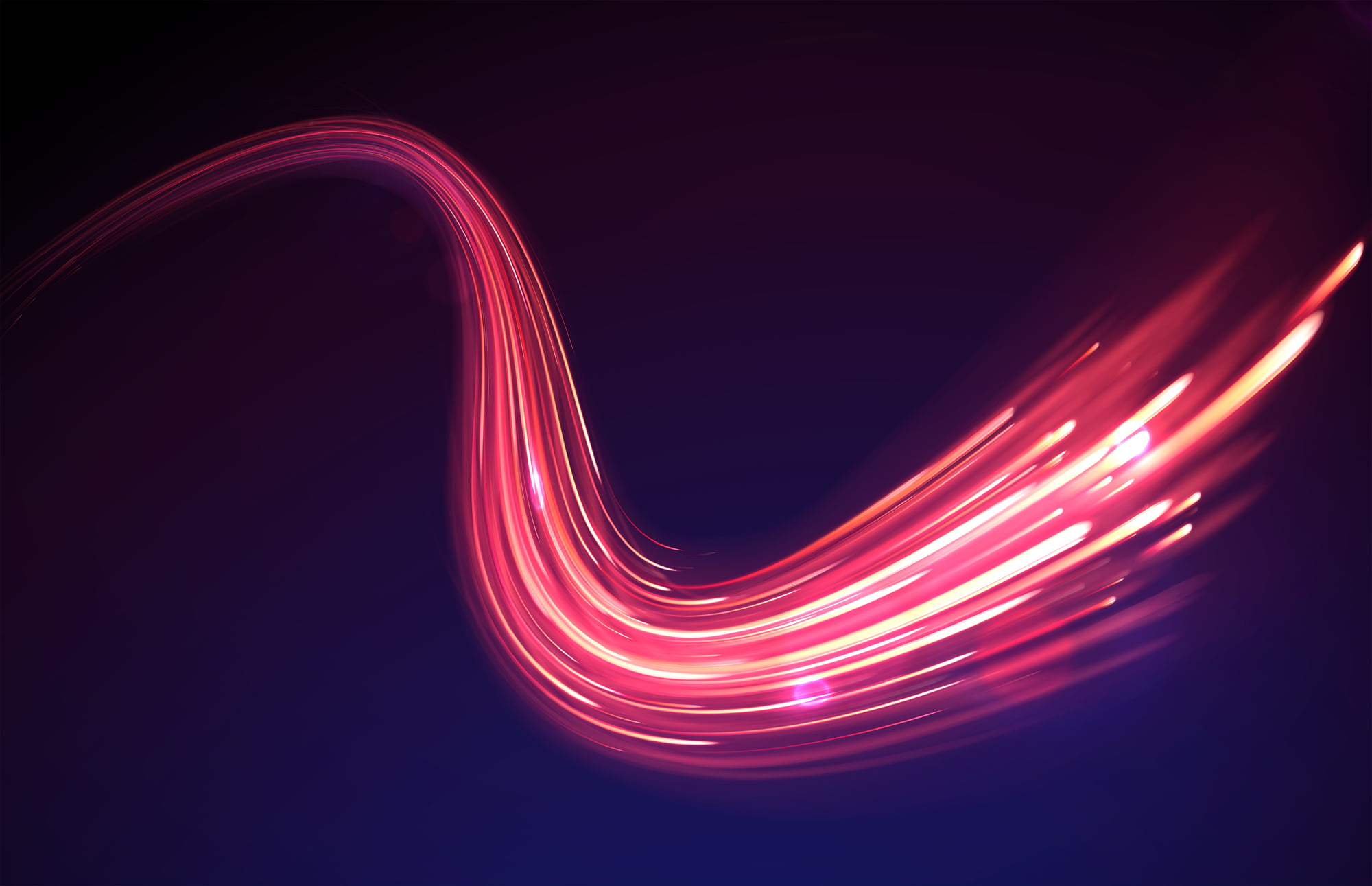 The entire cryptocurrency market is currently expressing some signs of weakness as Bitcoin ventures down towards the lower-$11,000 region while many altcoins follow in its path – including Chainlink (LINK).

LINK has been one of the best performing major altcoins in recent weeks, with it significantly extending the uptrend that it first incurred in 2019.

The token recently ran to highs of nearly $15.00 before it lost its momentum and began sliding lower.

The ongoing downtrend seen by BTC, ETH, and most other cryptocurrencies has provided LINK with some headwinds that have also caused its price to slide lower.

One trader even noted that Chainlink is now “staring at the abyss” as it trades just above a crucial support level.

Analysts do believe that it is poised to see some further downside in the near-term unless bulls can catalyze a sharp bounce at its current price region.

At the time of writing, Chainlink is trading down over 6% at its current price of $12.82.

This marks a notable decline from its recent highs of just under $15.00 that were set at the peak of its latest uptrend.

It is important to note that although the cryptocurrency tends to form short-term correlations to Bitcoin and the rest of the market, it is often able to kick off independent trends.

That being said, if the support it has around $12.00 continues holding strong in the near-term, the token could soon see a sharp rebound regardless of whether or not Bitcoin can stabilize above the lower-$11,000 region.

While speaking about this level, one cryptocurrency trader grimly noted that Chainlink is “staring at the abyss” due to the lack of support directly beneath where it is currently trading.

“LINK staring at the abyss,” he said. If this level does break in the near-term, Chainlink’s price may reel lower until it can find some buying pressure around $10.40.

One analyst explained that this is the level at which it has some significant buying pressure.

“LINK: Two points of interest here. Looking interested at this level (but less, as it’s quite aggressive). Looking more interested around the $10.40 marker.” Chainlink will likely either bounce at this level or break below it within the coming hours.

Tags: LINKBTCLINKUSDlinkusdt
Tweet123Share202ShareSend
Win up to $1,000,000 in One Spin at CryptoSlots