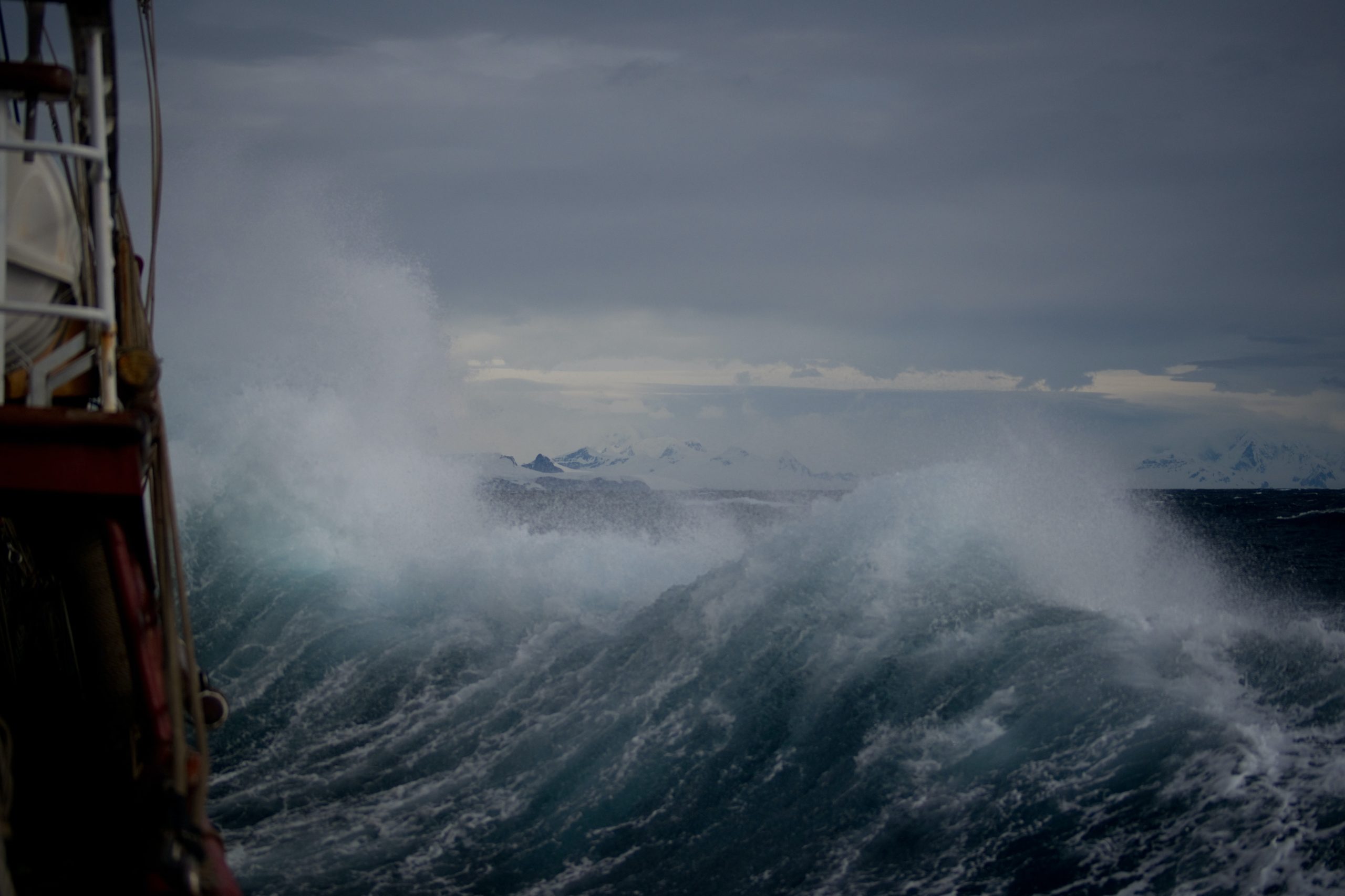 Chainlink (LINK) Stays Afloat Despite Crypto Correction, But Not for Long

The past 24 hours have been chaotic in the cryptocurrency market. After 50 BTC that had not been touched in over a decade were transacted, the so-called “Crypto Twitter” exploded with speculation about Satoshi Nakamoto dumping his holdings.

It was later revealed that the transaction had nothing to do with Satoshi himself, but the damage had already been done. Bitcoin crashed from its $9,800 perch to as low as $9,100 — a drop of over 7% in just a few hours.

The sudden bearish impulse resulted in the liquidation of $40 million worth of long positions on the crypto derivatives exchange BitMEX, setting off the alerts of a potential further decline.

Meanwhile, Chainlink managed to weather the storm and stay afloat. The strength that this altcoin has shown is quite impressive, but it may be coming to an end.

A Retracement on Chainlink’s Horizon

Despite the pessimism around the movement of some idled Bitcoin coins, the “Chainlink marines” are holding strong to their tokens. The decentralized oracles crypto was barely affected by the news and continued trending up.

This state of optimism can be seen on LINK’s network activity, according to Santiment. Daily active addresses remain in a historic 32-month uptrend rising by 4.2% in the past 24 hours.

On-chain volume is also picking up since the marketwide correction seen around Bitcoin’s halving, which is a good sign.

Nonetheless, the Tom Demark (TD) Sequential indicator recently presented a sell signal in the form of a sequential 13 on LINK’s 1-day chart. This bearish formation, in combination with an upcoming green nine candle, suggests that Chainlink could be bound for a one to four daily candlesticks correction.

These figures may indicate that LINK holders are quite confident about what the future holds. But considering the accuracy of the TD index, there is a high probability of a steep decline.

In the event of a correction, the IOMAP shows that more than 13,600 addresses bought over 14.5 million LINK at an average price of $3.75. If this massive supply wall fails to hold, there is even a greater one just underneath it between $3.45 and $3.57.

Here, over 4,000 addresses are holding 19 million LINK, which could serve as a strong support barrier.

On the flip side, there is barely any significant resistance level that could prevent an upswing towards early March’s highs of $4.

Only time will tell whether support or resistance will break first to provide a better idea about where Chainlink is headed next.

Tags: chainlinkcorrectionLINKBTCLINKUSDtechnical analysis
Tweet123Share203ShareSend
Win up to $1,000,000 in One Spin at CryptoSlots