Chinese are Not Coming to Bag Bitcoin: Analyst 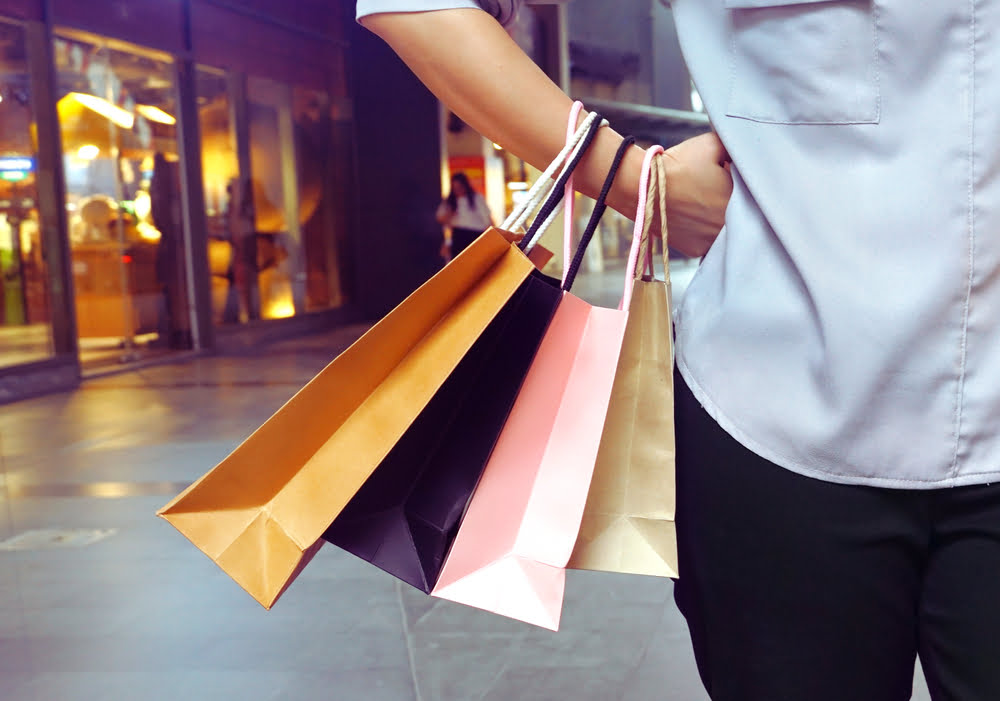 Chinese are Not Coming to Bag Bitcoin: Analyst

The bitcoin price climbed by more than 40 percent after China’s President Xi Jinping endorsed blockchain technology in his speech on October 25. Global outlets were quick to correlate the two events, stating that investors [probably] increased their holdings in bitcoin, hoping that the Chinese people would also do the same by taking cues from Jinping’s blockchain support.

But, according to market analyst Alex Krüger, the benchmark cryptocurrency will have a difficult time attracting the Chinese population. The economist on Sunday noted that bitcoin corrected by as much as 14 percent after the last week’s price rally. And it has since trended horizontally, slowed down by less-than-expected volume. The price action does not prove that the Chinese are coming to bag bitcoin anytime soon.

“When markets experience a seismic shift, price, and volume rarely flat-line within a week,” said Krüger. “Instead, one would expect the price to trend for a while [at] high volume. It is what it is.”

Doesn't look like the Chinese are coming for bags anytime soon after all.

Trading data aggregator Bitcoinity shows a similar picture. On October 25, the total bitcoin trades recorded across all the cryptocurrency exchanges were 126,032. The next day, when the bitcoin price surged by circa $600, the total trades too climbed to 207,608.  Nevertheless, the figures started declining thereafter, trending downwards as each day passed. The bitcoin price also started trending sideways within the same period – from October 28 until the press time, as shown in the chart below.

Krüger said the fall in bitcoin trade volumes did not show any drastic change in China’s sentiment towards the cryptocurrency. He added:

“If there were a seismic change bringing an important influx of new investors, then likely best to buy and hold and forget about trading in and out, and the sole question becomes “how big do I go in”. Hence why this matters. At least to me.”

A large portion of bitcoin’s trading activities often lies outside the conventional cryptocurrency exchanges. Paxful, a web portal that allows people to exchange bitcoin for fiat directly, offered insights into how the cryptocurrency’s peer-to-peer volumes surged even before Jinping’s blockchain endorsement. As noted by Matt Ahiborg, a researcher associated with DLAB – a New York-based blockchain startup incubator, Chinese people were trading bitcoin at large, with weekly volumes touching even the 2 million Chinese Yuan (CNY) mark.

“CNY volume on Paxful has had three record-breaking weeks in a row. 90% of the volume is to buy Bitcoin from vendors on the platform and the top payment methods used are Alipay and Bank transfers.”

[2/5] greater than LocalBitcoins. There are many reasons for the shift but the most apparent is due to inceased KYC/AML implemented by LB recently. Of note is that volumes across these two platforms still pales to 2017 and much P2P trading has migrated to other Chinese exchanges. pic.twitter.com/ls8YshEfi5

Nevertheless, the massive buying sentiment in the Chinese bitcoin market did not sustain for too long on the global charts. Ahiborg asserted that it was due to people using the cryptocurrency as a tunnel, not a safe destination. Chinese bought dollar-denominated gift cards using bitcoin. Those products later resurfaced on the Chinese markets at a discount.

“Other evidence points to an international web of importing and exporting of goods purchased with these gift cards,” added Ahiborg.