CME Bitcoin Futures Just Opened, and It May Catapult BTC Back to $10ks 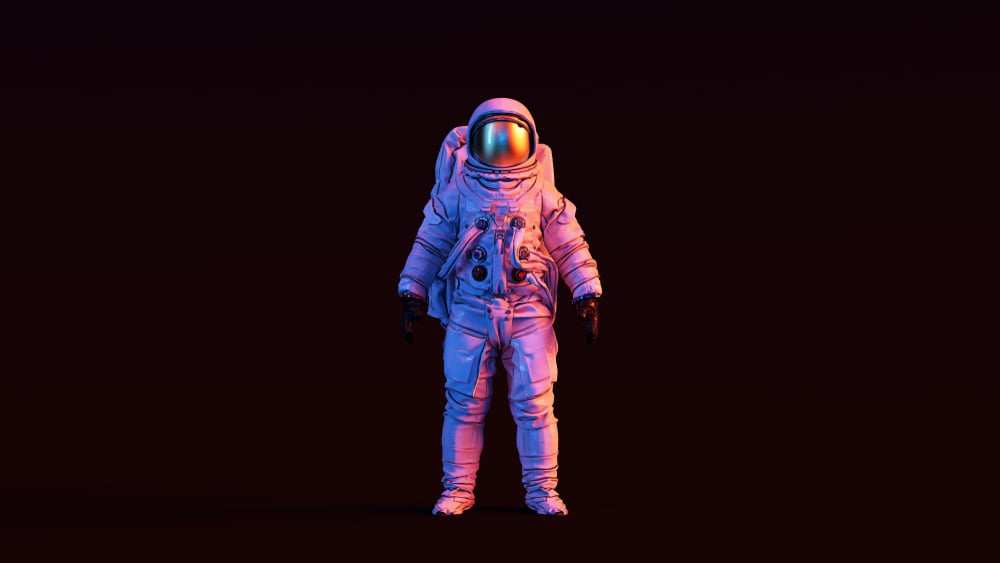 The CME bitcoin futures market just opened, and it could be the catalyst that leads the recovery of BTC back to the $10,000s.

Throughout the weekend, the bitcoin price dropped from $10,500 to as low as $9,650, liquidating a significant amount of long contracts.

On active days, the CME bitcoin futures market settles between $300 million to $500 million in daily volume.

In May 2019, for instance, when the bitcoin price was hovering at around $13,000, CME recorded an average volume of $515 million per day on its bitcoin futures contracts.

While margin trading platforms such as BitMEX and Binance Futures process billions of dollars in daily volume on paper, they are highly leveraged and as such, the real volume is only a fraction of the represented volume.

CME accounts for a large portion of the daily trading volume of the global bitcoin market. Traders have theorized that it may be the reason behind heightened volatility during weekends in the cryptocurrency market.

The eight percent drop in the bitcoin price occurred almost immediately after CME closed before the weekend.

10 minutes before the bitcoin CME futures open.
The gap is standing at about $640 since Friday's close. pic.twitter.com/NmEDBk51o5

Given that the CME bitcoin futures market closed at over $10,000, there is a possibility that the opening of the CME market could lead to short liquidations and trigger a strong short squeeze to fill the gap.

With Monday being widely recognized as a day during which the crypto market tends to see a higher level of volatility than any other weekday, it could act as fuel to strengthen the short-term momentum of BTC.

As said by respected cryptocurrency trader Satoshi Flipper, bitcoin has defended the $9,800 support level, despite a short-term wick that dropped below $9,700.

If the CME open leads to the continuation of a bullish market structure, BTC could have a more solid foundation for an extended rally in the short to medium-term.

The narrative around the bitcoin block reward halving that is set to occur in late April still remains as an important component of the cryptocurrency market trend.

Technically, cryptocurrency analyst Josh Rager said that the daily structure of bitcoin would signal an optimistic short-term trend if it closes over $9,900.

With $9,900 having turned into a strong support level following the CME open, technical analysts anticipate yet another strong week for the crypto market.