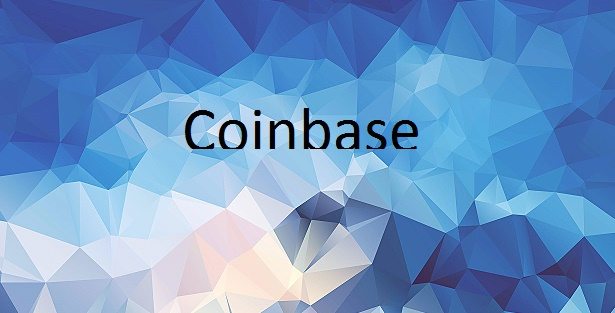 Coinbase Users Outnumber Those of the 2nd Largest Stock Brokerage

The largest US-based cryptocurrency exchange now has more users than stock brokerage Charles Schwab. According to Alistair Milne of Atlanta Digital Currency Fund, Coinbase users exceeded 13.3 million on Sunday after a surge of 300,000 new registrations in a single week. This was in contrast to Schwab’s October figure of 10.6 million active accounts reported in mid-November. For comparison, Coinbase’s number during October was over 11.7 million users.

Interest in cryptocurrency is largely being spurred by the ever-rocketing price of Bitcoin and other digital assets in 2017. A $1,000 investment in BTC in January would have returned close to $10,000 today. With positive developments in the market, this doesn’t look like it will reverse anytime soon. South Korea recently took further steps to legitimise cryptocurrency with one of the country’s largest banks declaring that they’d experimented with offering customers crypto wallet services as part of accounts. Meanwhile, the CME Group are planning on listing a futures market for Bitcoin in the second week of December.

Perhaps more interesting than the current numbers of users is to compare the rate of growth of the two platforms over the last twelve months. Whereas Schwab has seen an increase of around 5% over the course of 2017, Coinbase is up 148% in the same amount of time.

Coinbase still lags behind the world’s largest stock brokerage, however. Fidelity boasted an impressive 24.9 million accounts at the end of June 2017. That said, if the growth at Coinbase were to continue at the same rate, the company would have 26.6 million users this time next year. Presuming Fidelity continues to grow, that would place the cryptocurrency exchange right behind the planet’s largest stock brokerage in terms of registered users.

However, comparing numbers of users is but half the story. If the amount of assets available on each platform were considered, the brokerages would be vastly ahead of Coinbase. According to their website, the company has exchanged over $50 billion in Bitcoin, Litecoin, and Ethereum, in total. This pales in significance when compared with Schwab and Fidelity’s total client assets that were $3.26 and $6.2 trillion respectively during the periods in which the previously mentioned analysis took place.

This highlights just how much invest-able money there is outside of cryptocurrency markets and puts all the year’s bubble talk into perspective. Basically, we haven’t even begun to see the influx of capital into Bitcoin and other cryptocurrencies that could potentially be waiting. For this reason, we’re thinking Bitcoin’s meteoric rise could well continue into the new year and throughout 2018.