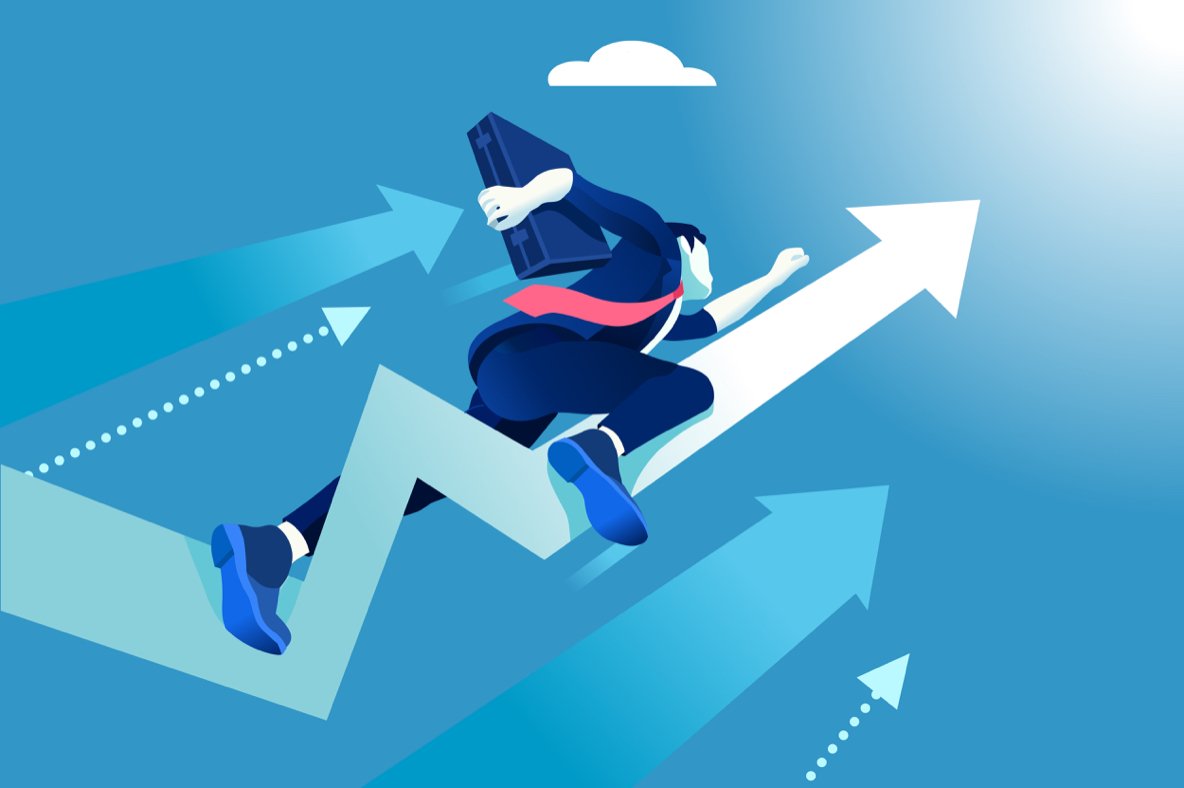 Bitcoin is about to get a lot more expensive than it is today, according to Dr. Julian Hosp.

The author of ‘Cryptocurrencies Simply Explained‘ evaluated bitcoin’s future performance based on a textbook indicator that measures abundance in commodity markets. Titled Stock-to-Flow Ratio, the index measures the amount of an asset held in inventories (stock) with its annual production rate (flow). Overall, the ratio describes how much time it would take the Stock to reach the Flow.

Dr. Hosp noted that it would typically take 62 years for available gold to reach from Stock to Flow, which curbs its supply against high demand. At the same time, silver would take approx 22 years to complete a similar flow, making it slightly cheaper than gold.

Dr. Hosp said the production was the most crucial factor in determining an asset’s value. Taking cues from Gold, the analyst noted that a higher valued yellow metal typically boosts production since miners expect higher profits which, in turn, increases the Gold’s Stock-to-Flow ratio. Meanwhile, the rise in mining output takes gold to the stage of overproduction, which means supply exceeds demand. As a result, the gold price comes down, makes mining unattractive, reduces the production rate, and eventually pushes the Stock-to-Flow Ratio up.

“In bitcoin,” said Dr. Hosp, “even if the price goes up, you cannot produce more bitcoin – it does not work, not like gold where you can increase production. There is always the same amount of flow because it’s 12.5 bitcoins every minute. The production remains stable.”

Dr. Hosp added that bitcoin required to match Gold’s Stock-to-Flow Ratio of 62 years. But because the cryptocurrency’s production is stable, the ratio could only go up by price.

The analyst applied Bitcoin SF Multiple – a ratio of bitcoin price to its SF model price – to understand the cryptocurrency’s top and bottoms. He found that the indicator had a 95 percent success rate to date, for it accurately called bitcoin’s overvaluation in 2011, 2013, and 2017. At the same time, the indicator was able to notice the cryptocurrency’s undervaluation during 2017 and summer 2018 session.

The SF Multiple showed that the bitcoin rate was 3-13 times higher than its SF model price thrice every time it jumped above 3.

There are also halvings which briefly separated the SF Multiple cycles. As bitcoin’s supply rate got slashed by half, the Stock-to-Flow Ratio will double to 54 (very close to gold). Dr. Hosp predicted it would take the cryptocurrency to at least $100,000, adding:

“Suddenly, we will have way less [bitcoin] production that what we have now. So in order to keep the Stock-t0-Flow Ratio stable, the bitcoin price will need at least to double. But it so much lower right now compared to Gold, if we get closer and close to the [precious metal], the price should approximately to go to a $100,000 – maybe even $300,000.”

There are also questions about who/what would move large amounts of fiat money into the bitcoin market. PlanB, the cryptocurrency analyst who first brought the Stock-to-Flow model to notice, believes that commodity markets, countries with negative interest rates, troubled economies, and institutional investors would more likely invest money in the crypto market.