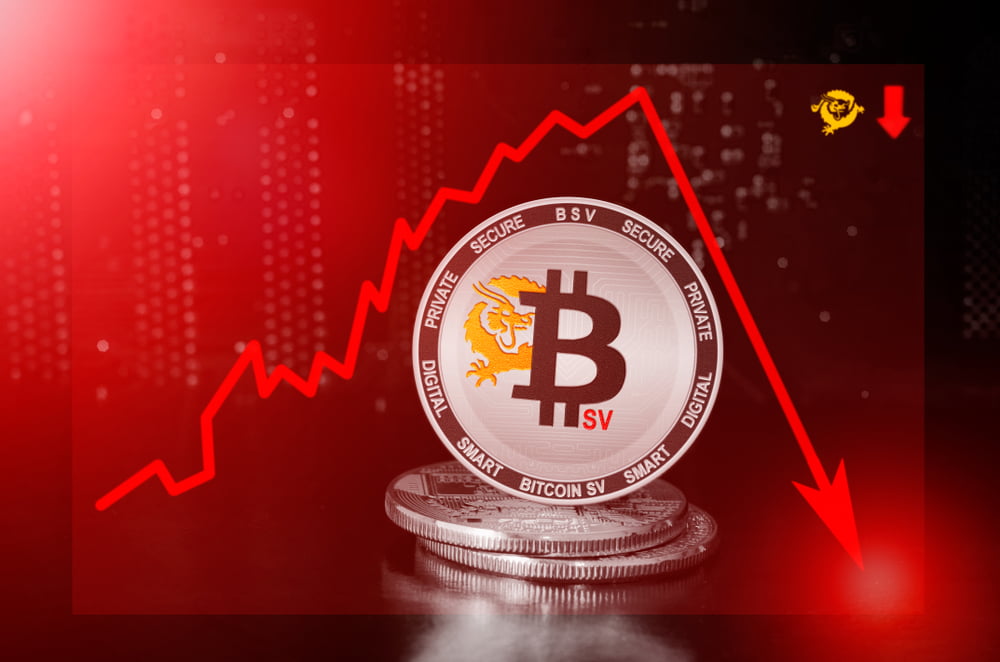 A calm and balanced question to Craig Wright about whether or not he has access to Satoshi Nakamoto’s $9 billion bitcoin wallet met with a bizarre response: “It’s none of your goddamn business.”

Appearing in an interview with BlockTV, the Bitcoin SV founder showed his trademark hot-tempered, “censorship-resistant” mood when faced with straightforward questions about his legal battle with the Kleiman estate, the Tulip Trust, and the very recent price pumping of Bitcoin SV’s native asset, BSV.

What Mr. Wright could have treated as a platform to come clear turned into a lost opportunity. He made uncomfortable remarks about his otherwise calm host – Asher Westropp-Evans – while refusing to explain the very same fundamentals that helped BSV pump by 350 percent.

Traders who believed Mr. Wright was in the possession of 1.1 million bitcoin mined during the early years of the cryptocurrency showed interest in purchasing BSV. Part of the reason was Mr. Wright’s threat that he would dump the entire bitcoin stash for BSV.

That, coupled with his copyright filings of the Bitcoin whitepaper with the US patent authorities, helped the price of BSV surge from $38 in December 2018 to $255 in June 2019.

Nevertheless, Mr. Wright was never able to prove that he – in fact – had 1.1 million bitcoin to dump. The community demanded that he moves that bitcoin from Satoshi Nakamoto’s wallet to prove that he was the pseudonymous Bitcoin creator. Mr. Wright asserted that his bitcoin was locked inside a so-called Tulip Trust.

He later added that he would receive the private keys to his bitcoin wallet containing 1.1 million units via a “bonded courier” on January 1.

On January 28, he was still without the keys, which made Mr. Westropp-Evans raise a simple query.

Mr. Wright refused to share details, stating that it is his personal matter.

Takeaway: The fact that Mr. Wright has not been able to prove his ownership of 1.1 million BTC, coupled with his refusal to entertain press inquiries regarding it, could serve as a loud alarm to long-term BSV investors.

As NewsBTC covered earlier, Mr. Wright admitted that he knew who exactly pumped the BSV price in January by up to almost 350 percent. He refused to name the entities and didn’t care to explain the price jump’s aftermath.

Takeaway: The statement alone justified that BSV’s upside involved only a few whales. That served as another warning of how the cryptocurrency could undergo a massive correction in the coming sessions.

Moreover, Mr. Wright made contradictory statements about how he and Dave were not partners. In one of his earlier statements, Mr. Wright had admitted a partnership. Excerpts:

“So when Dave Kleiman passed, the partnership transferred to Ira.”

“You think I’m gonna complain because I only get to keep $6 billion and I’m the only surviving member of Satoshi?”

Where do you think BSV could head after Craig Wright’s interview? Tell us in the comment box below.