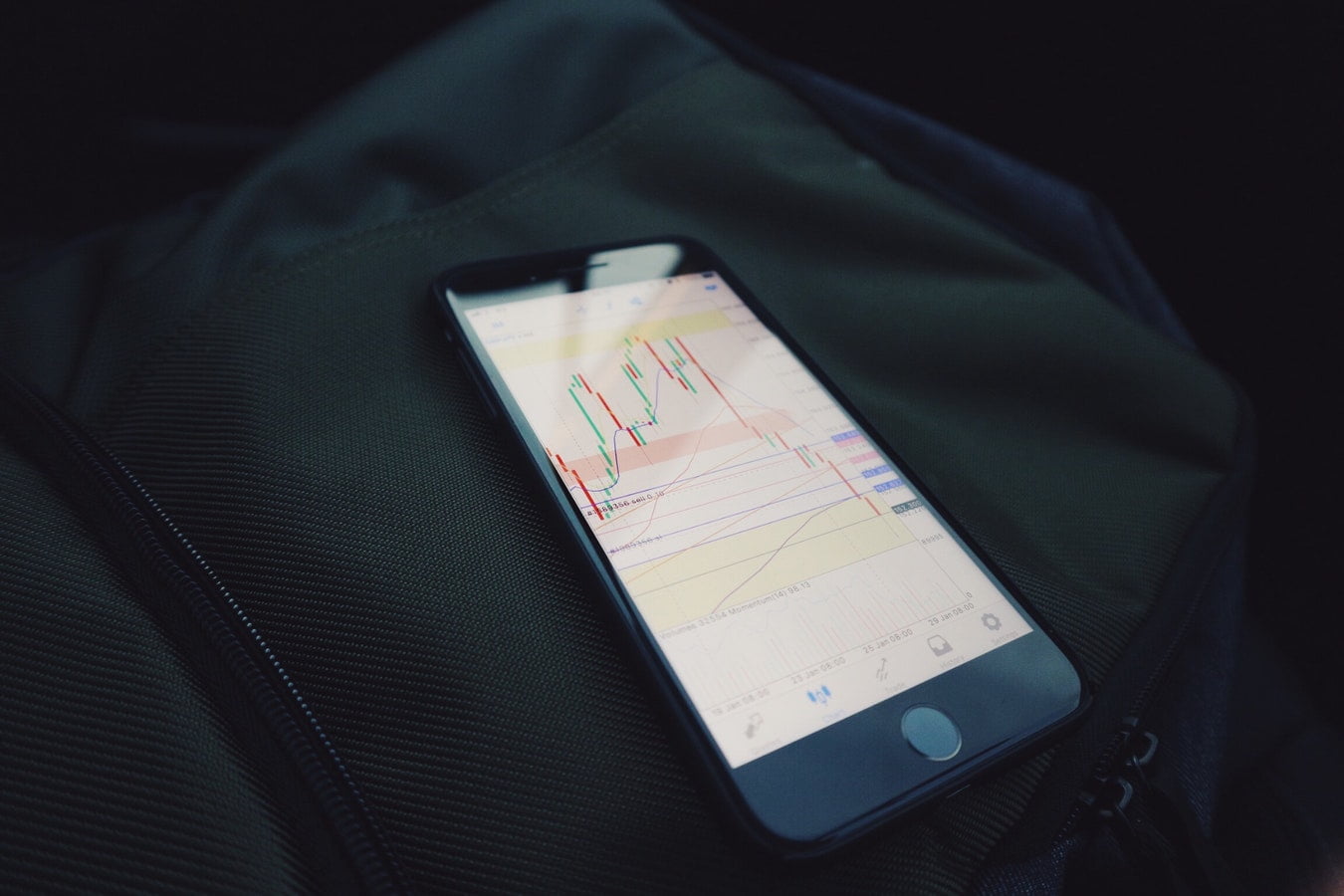 Cryptocurrency and stock price movements do not correlate with each other, indicated the latest Federal Reserve Economic Data (FRED).

The data pitted S&P 500 index performance against the cryptocurrency index managed by US-based Coinbase crypto exchange platform. The results were some interesting shaky lines – often going in the same but mostly in the opposite directions. FRED merely indicated how those two trended between a specified period – beginning in October 2018 and ending in April 2019. But the organization backing the database didn’t clarify anything further. The revelation followed a strong bearish phase in both the US stock and global cryptocurrency markets. In 2018, the S&P 500 posted more than 6 percent loss, while the crypto phase suffered a drastic 85-percent value depletion. For the Q4 2018, the S&P plunged 13.97-percent. At the same time, the cryptocurrency market capitalization, owing to negative sentiments around the Bitcoin Cash hard fork, dropped to $130 billion from $230 billion.

From a microscopic view, both the bitcoin – the most dominant crypto asset – and S&P were moving in tandem. They also started also recovering around the same time and posted impressive corrections throughout the Q1 2019. However, the cracks began to appear when it came to larger timeframes.

Blockforce Capital, a US-based asset management firm, noted an increase in correlation between the S&P and the bitcoin.  However, they didn’t think it was worth making a fuss about it.

“Historically, the correlation between the S&P 500 and Bitcoin has been insignificant. Although correlation values between the two asset classes have ticked up this year versus historical averages, with the current correlation hovering around .11, we believe this to be an insignificant value and don’t believe the two markets to be related,” Blockforce CEO Eric Ervin told Forbes.

There was a likelihood that both S&P and crypto assets reacted to an external factor than each other: the Fed interest rate hikes in 2018.

The quantitative tightening program initiated by the US central bank left the investors cash-strapped for most of the year. With limited dollar supply available – the very currency one needs to sustain livelihood – it was likely for investors to exit their stock positions to claim back their greenbacks. The gloominess spread to an already-bearish cryptocurrency market, noting a drop in investment influx.

Market reactions to the Fed:

Bitcoin: what is the Fed? interest what? pic.twitter.com/MAlMTnCmqm

The Fed’s announcement of pausing its rate hike program in 2019 reinjected an interim buying sentiment in both the stock and the crypto markets. And now, with President Donald Trump ordering the Fed to print more dollars against a stable economy, it is likely that S&P and crypto would move in a positive direction – purely from the perspective of dollar’s strength.

That indeed does not correlate stocks and cryptos, for as long as they compete with each other for a place in investors’ portfolio. Any potential direct proportionality between those assets would make bitcoin, a so-called haven, less attractive to investors.