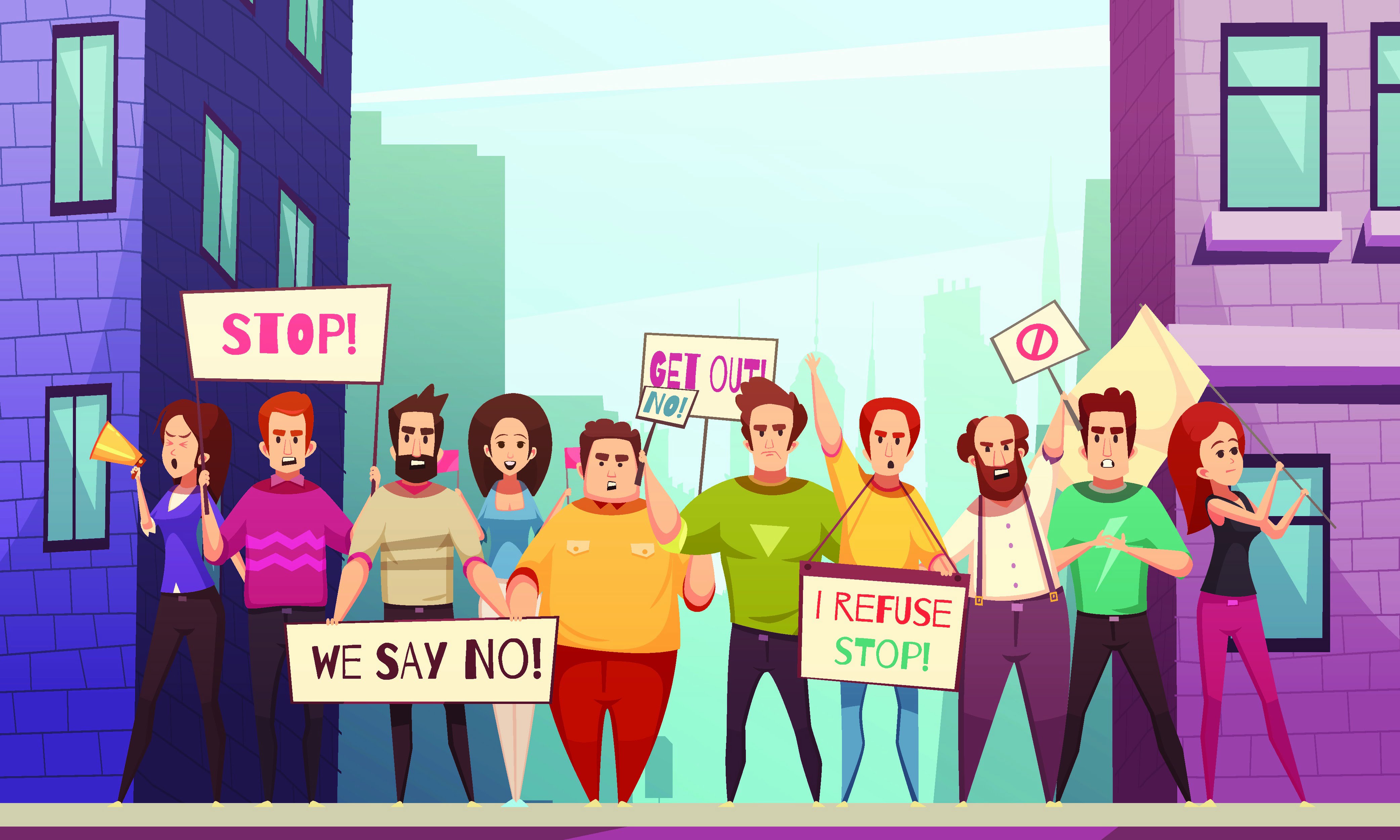 “I’m surprised BSV is even listed anywhere. It’s an obvious scam controlled by an obvious scammer,” Mr. Shrem said. “It goes against the reason we are here in the first place. Delist BSV from all exchanges and let it die. #DelistBSV. Long live #bitcoin.”

In surprised BSV is even listed anywhere. It’s an obvious scam controlled by an obvious scammer. It goes against the reason we are here in the first place. Delist BSV from all exchanges and let it die. #DelistBSV. Long live #bitcoin

In another tweet published the same day, Mr. Pompliano shared a similar anti-BSV sentiment. The crypto commentator asked exchanges to show solidarity with the Bitcoin community and delist BSV on May 1.

“This community is the responsibility of the people. Sometimes we must do the hard thing, not because it is easy, but because it is right,” added Mr. Pompliano.

Every exchange should delist BSV simultaneously on May 1st in a sign of solidarity behind the only Bitcoin that ever mattered.

The demand followed Dr. Wright’s threat to sue an independent cryptocurrency developer for writing against his claims about being Satoshi Nakamoto, the Bitcoin’s anonymous creator.

A similar letter was sent to What Bitcoin Did podcaster Peter McCormack who called Dr. Wright and his staunch supporter Calvin Ayre frauds.

“I believe that claiming to be Satoshi and promoting a fake version of Bitcoin is fraudulent. I believe this is in the public interest,” said Mr. McCormack. “Let’s go to court.”

Things turned serious for Bitcoin SV when CoinGeek, the crypto blog supervised by Mr. Ayre, announced a BSV-enabled reward worth $5,000 for anyone who discloses HODLONAUT’s true identity. In a tweet made yesterday, Binance CEO Changpeng Zhao threatened to delist BSV pairs from its global cryptocurrency exchange. The clear message sparked a community movement to abandon BSV as a whole.

The anti-Bitcoin SV sentiment could soon start reflecting on its market. While the BSV/USD instrument is merely tailing the overall crypto market trend – a bearish correction – its likelihood of extending its medium-term bullish momentum can be less.

Since the lawsuit fiasco began, the BSV/USD instrument dropped by as much as 18.25 percent. The pair is now testing support at its 50-DAY moving average curve. A breakout towards the downside would make it rather difficult for it to make a healthy return. And if all the exchanges ended up delisting BSV, there is a high probability that the token will breakdown.