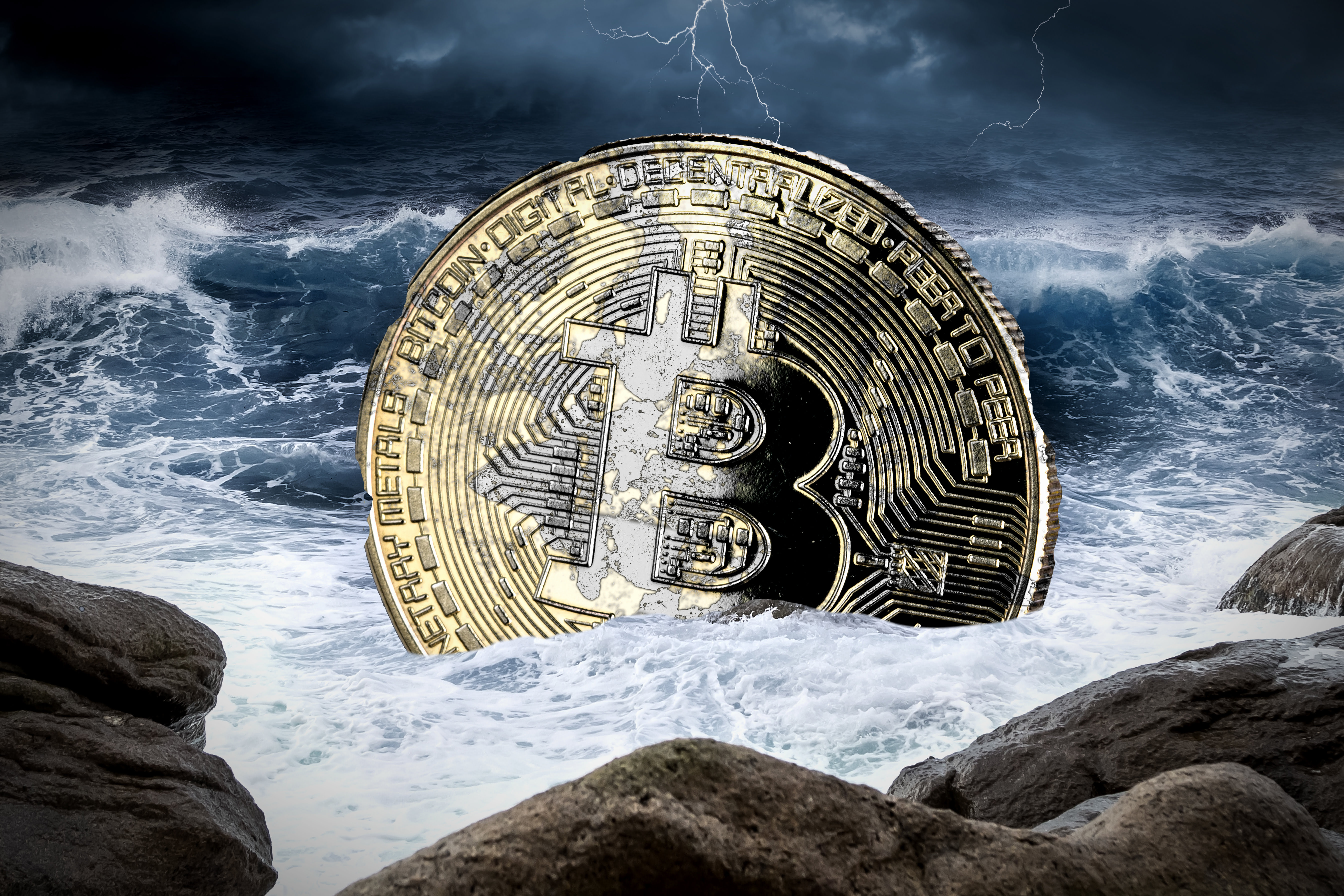 Throughout much of the bear market, one of the themes that kept crypto investor’s hope alive in crypto investors was the thought that Bitcoin was being accumulated, according to Wyckoff theory, at low prices by major players and institutions. After that, eventually, the markup phase would occur and the first-ever crypto-asset would be back in a bull market in no time.

Now that Bitcoin price has indeed been marked up, by as much as 340% at its peak and is consolidating before its next move, the market appears undecided if it’s in a reaccumulation or distribution phase. However, one crypto analyst says that the parabolic rally hasn’t retraced quite enough, and that could lead to “brutal distribution.”

Wyckoff Method: Is Bitcoin in a Reaccumulation Phase or Is “Brutal Distribution” Coming?

Bitcoin price is currently locked inside a tightening trading range within a triangle pattern formation and could break out in either direction ending the market’s indecision and choosing the trend ahead.

If Bitcoin is to break up from the triangle, the consolidation would be viewed as a reaccumulation phase before the crypto asset trends much higher, potentially setting a new all-time high and resuming a bull run.

However, if Bitcoin were to break down from the triangle, the consolidation may actually be distribution.

As of now, Bitcoin has only retraced roughly 30% from its local high, and one crypto analyst suggests that this isn’t enough, and is a sign that “brutal distribution” may be ahead once the price starts falling. In the above Wyckoff schematic depicting what a distribution phase looks like, the current Bitcoin price action since June has been superimposed over the schematic to demonstrate how they may or may not compare.

The two are remarkably similar until recently, where Phase C would be playing out. In the schematic, if this is indeed textbook Wyckoff distribution, the price would rise yet another time to the “last point of supply” which would sufficiently absorb any remaining demand before the supply overwhelmed that demand and prices begin to fall. Alternatively, Bitcoin could be in a reaccumulation phase, or the “sign of strength” phase that validates the prior “spring” which would have been the December 2018 bear market bottom as can be seen in the chart above. If Bitcoin price is in reaccumulation and not distribution, things will indeed get brutal, but only for bears shorting Bitcoin during a confirmed bull market.