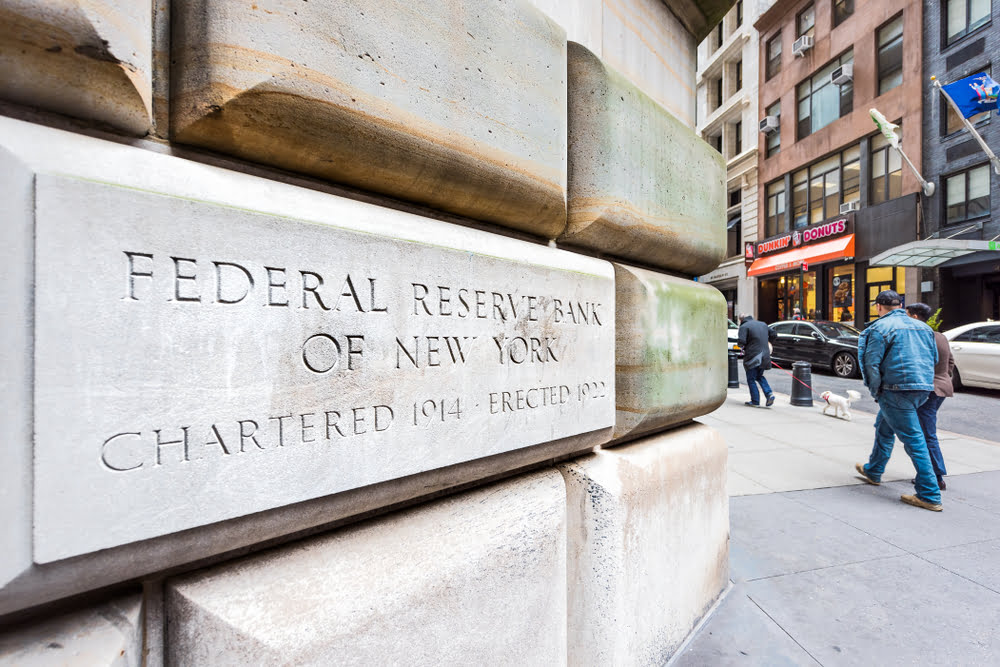 Bitcoin may attempt a bull run just below its all-time high of $20,000, according to PlanB.

The mysterious analyst, known for creating the so-called stock-to-flow model, on Wednesday said that bitcoin’s 95 percent correlation with the S&P 500 amounted to a rally towards $18,000. Meanwhile, he predicted a similar outcome for the U.S. benchmark index, stating that it could go to as high as $4,300.

The statement appeared at a time when bitcoin is trading almost 50 percent below the PlanB’s prediction. The cryptocurrency repeatedly attempted to close above $10,000-$10,500 as a part of its recovery rally from March 2020 lows below $4,000. But it failed to attract adequate buying sentiment in the said top range.

The short-term setbacks, nevertheless, have not deterred PlanB from making aggressively bullish predictions for Bitcoin. The pseudonymous Dutchman uses his benchmark Stock-to-Flow model, a price forecasting tool that values Bitcoin based on its growing scarcity with time.

PlanB applied the same tool to track Bitcoin’s correlation with the S&P 500, noting that both the markets are running higher owing to favorable macroeconomic conditions.

The analyst forecasted growth in demand for Bitcoin as the global central banks implement their unprecedented quantitative easing policies.

In retrospect, the Federal Reserve, the European Central Bank, the Bank of Japan, and others have launched stimulus programs worth tens of trillions of dollars to aid their economies through the COVID pandemic.

Meanwhile, the stock and bitcoin markets are acting as a reservoir that absorbs the new money. The money expects later to overflow into the goods and services sector, where it causes inflation. Informed investors, therefore, are preferring to keep part of their stimulus cheques in hedging assets.

“Root problem with conventional currency is all the trust that’s required to make it work. The central bank must be trusted not to debase the currency, but history of fiat currencies is full of breaches of that trust”

Bitcoin was trading at $9,500 at the time of this writing.

Tags: bitcoinbtcusdBTCUSDTcryptocryptocurrencyS&P 500spxxbtusd
Tweet123Share196ShareSend
Win up to $1,000,000 in One Spin at CryptoSlots