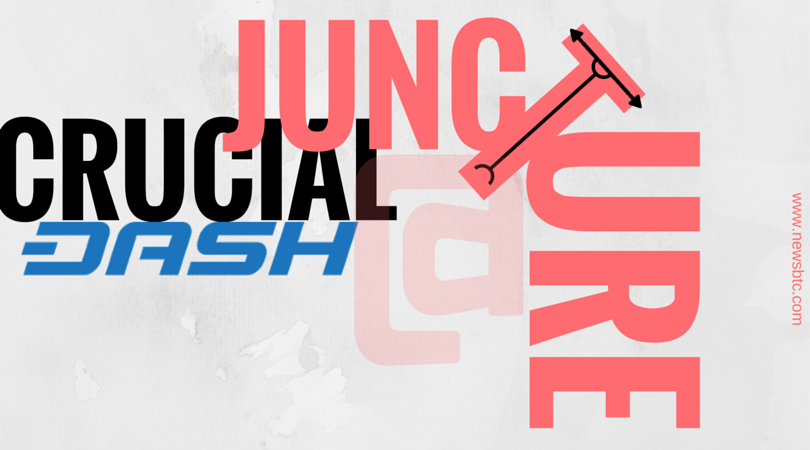 Dash price spiked higher with an increase in volatility, which poses a risk of more upsides moving ahead.

There was an upside move noted for Dash price, as buyers managed to gain traction and took prices higher. One of the most important points to note is that the price settled above a major resistance area of 0.0120BTC, which suggests that there is a real chance of it trading higher in the near term. In the process, buyers also cleared the 23.6% Fib retracement level of the last drop from 0.0128BTC to 0.0116BTC. However, the upside was stalled around the 100 hourly simple moving average, which is sitting just below the 50% Fib level. There is also a resistance trend line around the same area, which we highlighted in yesterday’s analysis.

There is a possibility that the price breaks higher and settles above 100 SMA, as a break above 0.0120BTC was a warning sign. Sellers might find it very hard to protect the upside since buyers are in control.

In the above mentioned scenario, there can be a reaction around the 61.8% Fib retracement level, which can be seen as an intermediate resistance. The next level of interest could be around 0.0125BTC. There is a minor divergence on the hourly RSI, i.e. is the only bearish sign.

An upside move is very likely, but the divergence forming on the hourly RSI cannot be ignored, which could provide a reason to sellers to take the price lower.