Dash Price Setting Up For Next Wave 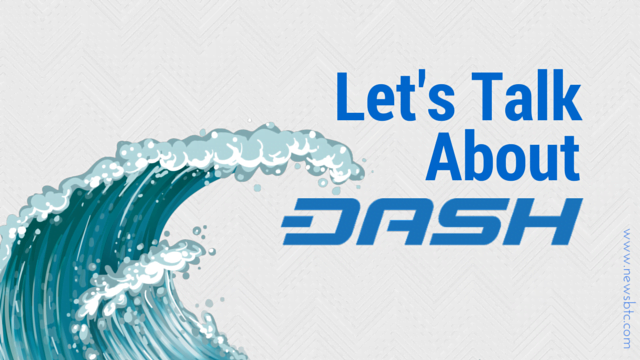 Dash price looks like consolidating above 0.0.125BTC and setting up for the next wave in the near term.

As mentioned, it looks like the price is consolidating and positioning up for the next move. Sellers struggled time and again to break an important support area of 0.0125BTC. As stated earlier too, the mentioned level is a crucial area, as many things are aligned around it. Moreover, as pointed out yesterday, the Lower Bollinger Band along with the 61.8% Fib retracement level of the last wave from 0.0104BTC to 0.0156BTC is aligned around the stated support area. Now, a contracting triangle is forming on the 4-hours chart, which may ignite swing moves once there is a break.

The chances of the price moving higher is more, as there were several attempts by sellers but they failed to take the price lower. If at there is a downside reaction, the 100 (4-hours) simple moving average might come into action to prevent losses. The stated MA is positioned around 0.0120BTC, which is also a pivot zone.

On the upside, a triangle break could set the price for the next wave up. An immediate hurdle after the break may be around 0.0135BTC. Any further gains may take the price towards the last swing high of 0.0156BTC where sellers might appear.

The hourly RSI and MACD are not showing any signs of bulls, but instead they are aligning for a break lower in the short term.