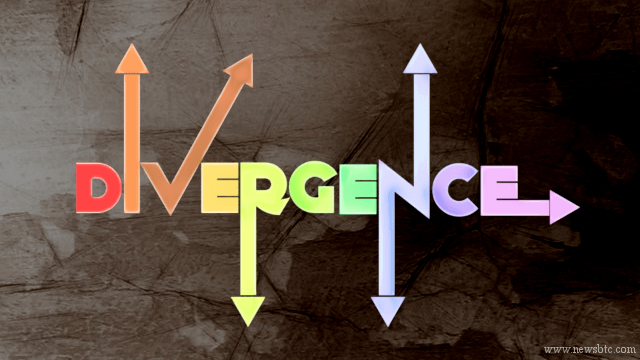 Dash price nonstop consolidation might be setting up for a nasty move having the potential to test 0.0124BTC.

We have been following a bearish trend line on the hourly chart, which continues to stall gains and pushed the price back lower. There is a monster support building around 0.0116BTC that can be considered as a barrier for sellers. Currently, the price is below the 100 hourly simple moving average, but if buyers manage to take it above the 100 MA, then more gains cannot be discarded.

However, the most important point is that there is a bullish divergence noted on the RSI. There was a bearish trend line on the RSI, which was breached recently and creating a divergence. This increases the chance of a break higher in the near term. So, if the price heads higher, then an initial hurdle can be seen around the Upper Bollinger Band, followed by the 61.8% Fib retracement level of the last drop from 0.0125BTC to 0.0116BTC. The most critical resistance for buyers is around the highlighted bearish trend line, i.e. sitting around 0.0122BTC. A break above the trend line might be difficult, as it might require momentum.

In short, there are chances that the price could break higher and trade close to 0.0122BTC.