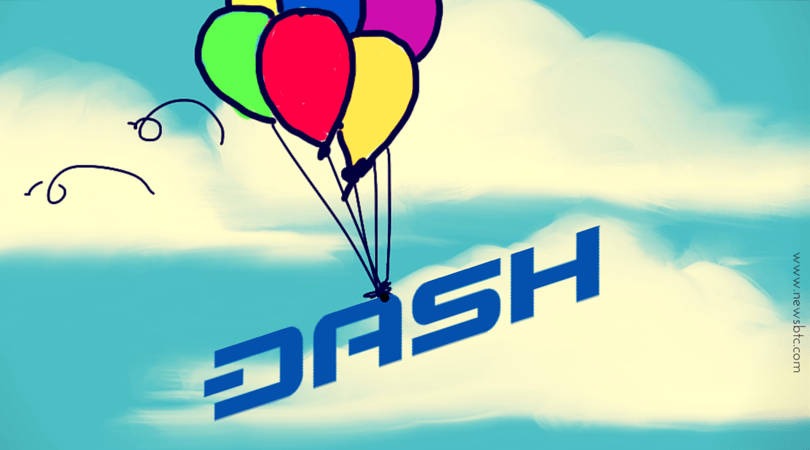 Dash price acquiring bids around the bullish trend line is a positive sign for buyers looking ahead.

Yesterday, we highlighted that there is a possibility of a double top pattern forming on the hourly chart which could result in a move lower. There was a downside reaction noted Intraday, but it found support around a major bullish trend line on the hourly chart. A sharp rejection was seen around the highlighted trend line, which is a warning sign to sellers. However, we cannot discard the double top pattern as long as the price is below 0.0130BTC. If sellers manage to pierce the trend line, then a retest of 0.0125BTC is likely in the near term.

Furthermore, the 61.8% Fib retracement level of the last wave from 0.0124BTC to 0.0131BTC is positioned around the trend line, which is adding to the support value. However, there were a few spikes noted below the 100 hourly simple, which points that no one bias can be favored as of now. No doubt, buyers have the upper hand, as the highlighted trend line is acting as a barrier for sellers. A break above 0.0130BTC could ignite a move towards 0.0135BTC.

On the downside, 0.0125BTC is the most important support area. We have witnessed time and gain sellers struggling to clear the stated level.

The hourly RSI is above the 50 level, which suggests that there can be a move higher.