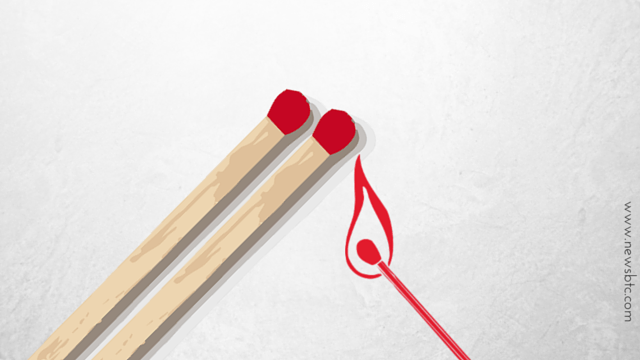 Dash price struggling to trade higher as 0.0120BTC continued to act as a barrier and stalling gains in the near term.

The Dash price remained under a bearish pressure, as buyers failed time and again to take the price above the 100 hourly simple moving average. There was no successful close above the mentioned MA. We stated in this week’s analysis that 0.0120BTC is a major barrier and buyers struggled many time to clear it. The mentioned scenario still exists and now there is a bearish trend line formed on the hourly chart, which is preventing gains in the near term.

A monster barrier at 0.0120BTC holds a lot of importance, as it coincides with the 23.6% Fib retracement level of the last drop from 0.0147BTC to 0.0110BTC. Moreover, there were a couple of other failures noted around the highlighted resistance area. If there is a break above the trend line resistance, then a test of 0.0120BTC is possible moving ahead. It is where buyer’s sentiment might be put to test, and there are chances of buyers failing around the stated area.

On the downside, the Lower Bollinger Band is signaling more losses in the near term. A break below could take the price towards the last swing low of 0.0110BTC. Any further losses might be dependent on how buyers react around 0.0110BTC.

In short, there is very little hope for buyers as the hourly RSI and MACD are pointing losses.