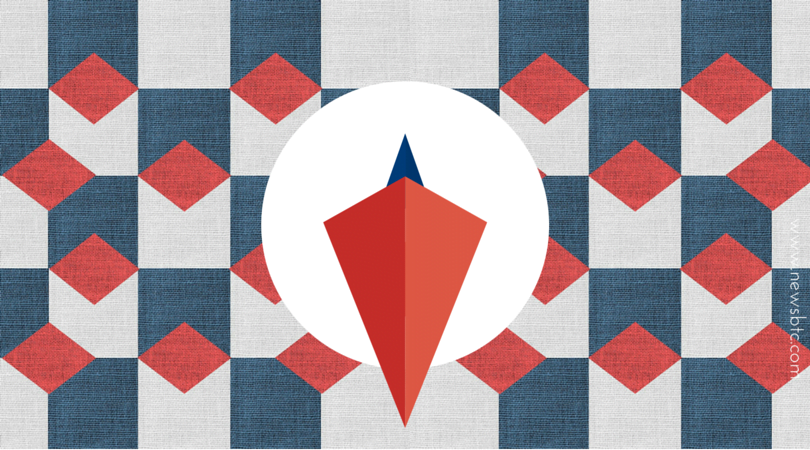 Dash price once again failed to continue trading higher and moved back lower to clear a major support area.

We highlighted this past week that the price could trade higher, and bounce sharply. There was an upside reaction, but buyers failed to outpace sellers after some time. There was a solid selling interest noted around the 50% Fib retracement level of the last drop from 0.0137BTC to 0.0124BTC. The price failed around the mentioned fib level, as there were two attempts to clear it. After the failure, the price moved lower and looks set for more losses.

The main point to note is the fact that there was a bullish trend line on the hourly chart, which was broken during the downside reaction. As the price has cleared the highlighted trend line it has opened the doors for a move towards the most important support area of 0.0125BTC. If the price corrects higher from the current levels, then the broken trend line could act as a barrier in the short term. The price is also below the 100 hourly simple moving average, which is a signal that sellers are here to stay and they can push the price lower looking ahead.

On the downside, 0.0125BTC is a critical support area, followed by 0.0124BTC. A break below the mentioned support levels could ignite more declines which might take the price towards 0.0120BTC.

There is no sign of hope on RSI and MACD for buyers, which calls for a bear wave in the short term.

Tags: break in dash priceDashdash coin valueDash Price Weekly Analysis
TweetShare
BitStarz Player Lands $2,459,124 Record Win! Could you be next big winner? Win up to $1,000,000 in One Spin at CryptoSlots