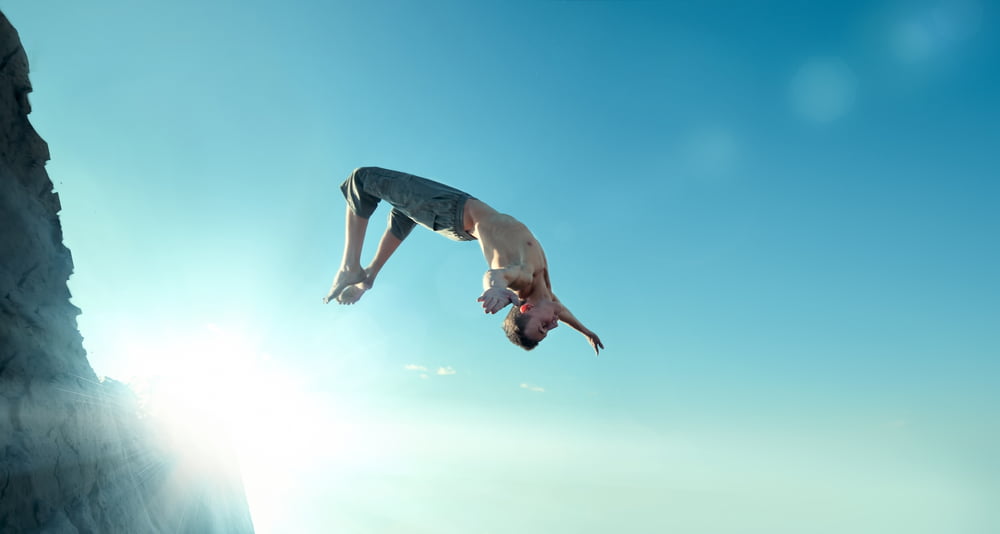 The cost to purchase one SushiSwap governance token surged by more than 15 percent in the last 24 hours.

Dubbed as SUSHI, the cryptocurrency established a weekly high near $2.74 on Monday following a dramatic move upside. So it appears, traders flocked into the SushiSwap market as SUSHI was trading near a level that previously sent the price 38 percent higher.

Battle of the DEX

The latest on-chain data revealed that SUSHI is now moving more value across blockchain than that UniSwap’s governance token UNI. Of the total value transferred, SUSHI has a 70-30 lead over UNI, mainly because the former offers greater support for liquidity mining than the latter.

In retrospect, Liquidity Mining is a process with which a protocol rewards its users with native tokens. UniSwap conducted such a program for two months, wherein it distributed 20 million UNI. Nevertheless, it discontinued the program after its community voted against extending it.

On the other hand, SushiSwap still offers liquidity mining rewards across its pools. That drives up the SUSHI appeal in the short-term.

Technically, the SUSHI/USD exchange rate is trading inside an Ascending Channel consolidation pattern.

The pair shows signs of reversal upon testing the Channel’s upper trendline as resistance. Should it happen, one can expect the SUSHI price to fall towards the Channel’s lower trendline — a decent Short opportunity for traders should they maintain a stop loss level above the resistance level.

Meanwhile, a breakout above the upper trendline expects to pump price by another $1.07 — that is the height of the flagpole that formed ahead of the Ascending Channel pattern. Should the upside move extend, the SUSHI price would eye $1.76 as its upside target.

A breakdown below the lower trendline, on the other hand, would risk declining the SUSHI price further $1.07 lower. That would shift the downside target to $0.97 — the same level that acted as support on November 26 during a downtrend action.

Tags: cryptocurrencyDeFisushiSushiSwap
Tweet123Share196ShareSend
Win up to $1,000,000 in One Spin at CryptoSlots