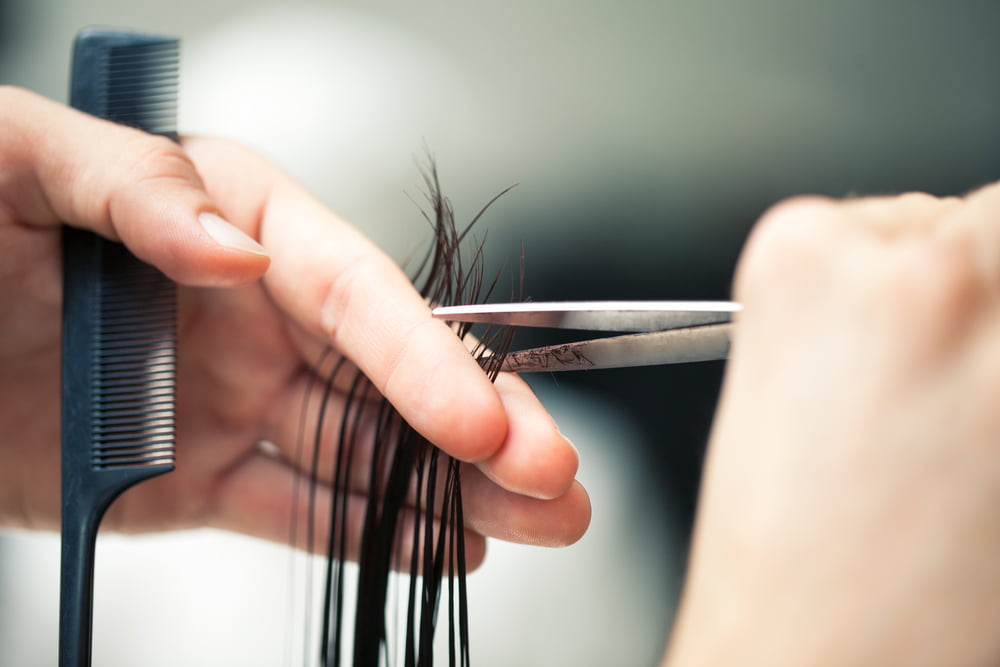 The token reached a record level of $8.59 following its free distribution among the users of UniSwap, a top decentralized cryptocurrency exchange by volume. It supplied about 150 million UNI tokens to its liquidity providers, traders, and SOCKS token holders.

Nevertheless, UNI came under severe selling pressure as beneficiaries started dumping it in open markets to secure maximum profits. The result was a 50 percent downside correction, as shown in the chart below. Technically, the UNIUSD rate formed a Falling Wedge pattern (black) as it fell lower in the last few days. It is a bullish reversal indicator that begins wide at the top and contracts as prices move lower. Eventually, the asset breaks out of the Wedge area to the upside to retest the pattern’s top (~$8).

UNI expects to find buyers at lower levels due to its parent project, UniSwap’s feasibility as a sustainable decentralized finance project. It utilizes an automated market-making system instead of a traditional order-book. Users pool together two assets that they trade against one another according to the price determined by the ratio between the two.

UniSwap provably solves the issue of high spreads for illiquid assets on order-book exchanges by providing incentives to market makers. They can earn attractive returns by merely depositing their crypto-assets to UniSwap’s audited liquidity tool.

The exchange worked without a governance token so far. But an emerging competitive threat in the name of SushiSwap led the UniSwap team to launch UNI. The token holders can now use it to govern the UniSwap protocol.

That aspect expects to add value to UNI. The UniSwap team has clarified that it would distribute the tokens to their users until it exhausts the supply limit of 1 billion UNI in the next four years. Meanwhile, traders can also sell or purchase UNI now across multiple exchanges, including Binance, Coinbase, OKEx, Huobi, and others.

As a newbie token, UNI has no relevant trading history that could reveal potential entry/exit levels.

So far, a 20-hourly moving average wave is serving as a price target depending on the direction of the trade. Meanwhile, the Falling Wedge pattern stressed on a fluctuation downtrend for a while, with its levels acting as support and resistance.

The token’s hourly Relative Strength Indicator points to a price recovery as its momentum reading flashes “oversold.” UNI, therefore, could be in the process of bottoming out before logging a sharp retracement price rally.

Tags: cryptocryptocurrencydecentralized exchangeDeFiUNIUNIBTCuniusd
TweetShare
BitStarz Player Lands $2,459,124 Record Win! Could you be next big winner? Win up to $1,000,000 in One Spin at CryptoSlots