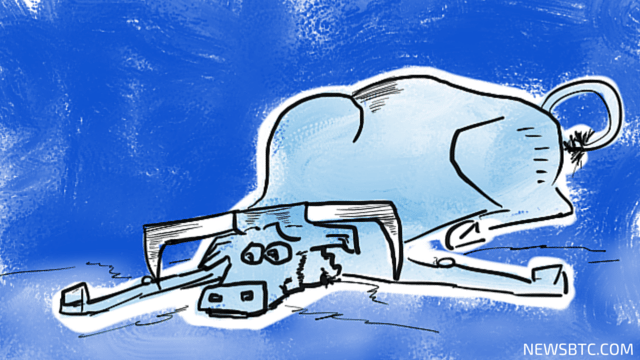 Dogecoin’s price is finding sellers near 31-32 satoshis, which is a major resistance zone and holds the key in the short term.

There was no real break for Dogecoin’s price, as it continued to consolidate in a range. There is now a pennant pattern forming on the hourly chart (data feed from CEX.IO), which may ignite a break moving ahead. The price is below the 100 hourly simple moving average, which gives the bears an upper hand. The price has been trading within a bearish cloud for most of yesterday’s session, giving very few clues regarding where the price will go next.

We need to keep an eye on the highlighted pennant pattern, as the price breakout above the pattern may give us the idea that traders in the coming session are likely to be buying dogecoins. On the other hand, if there is a break below the pennant support trend line, and sellers also manage to clear the last swing low, then a move towards 25 satoshis is possible.

If there is a break higher, then an initial hurdle on the way up could be around the 50% Fibonacci retracement level of the last drop from 41 to 28 satoshis.

Hourly MACD – The Moving Average Convergence Divergence is forming a crossover for a bullish move to encourage buyers.

Hourly RSI – The Relative Strength Index is just above the 50 level, which is another sign of a bullish move ahead.