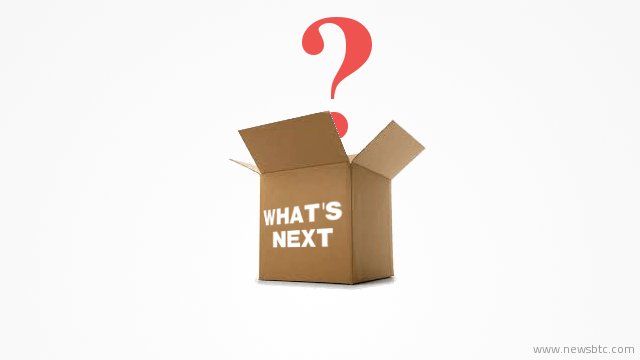 Dogecoin price looks set for the next move, but it needs a break either higher or lower to gain momentum.

As mentioned in yesterday’s post that the Dogecoin price spiked two time above 80.0 Satoshis, but failed to sustain gains and started a consolidation phase. There is a major support building around 64.0 Satoshis, which is acting as a catalyst for the price. Buyers were seen aggressive around the mentioned areas, as every time the price tested the stated level there was buying interested noted. The price is consolidating as of writing and trading near the 100 hourly simple moving average.

As long as the price stays above 62.0 Satoshis there lies a chance of it breaking higher. There is a resistance forming around the 23.6% Fib retracement level of the last drop from 82.0 Satoshis to 62.2 Satoshis, which is also around the Upper Bollinger Band. We need to see how long the price can consolidate and whether it can break higher in the near term or not.

On the downside, the Lower Bollinger Band is aligned with 62.0 Satoshis support area, which is the pivot area. A break below the stated level might be a negative sign and could take the price lower towards 58.0 Satoshis.

The hourly RSI managed to move above the 50 level, but the price action is not convincing to encourage buyers moving ahead.