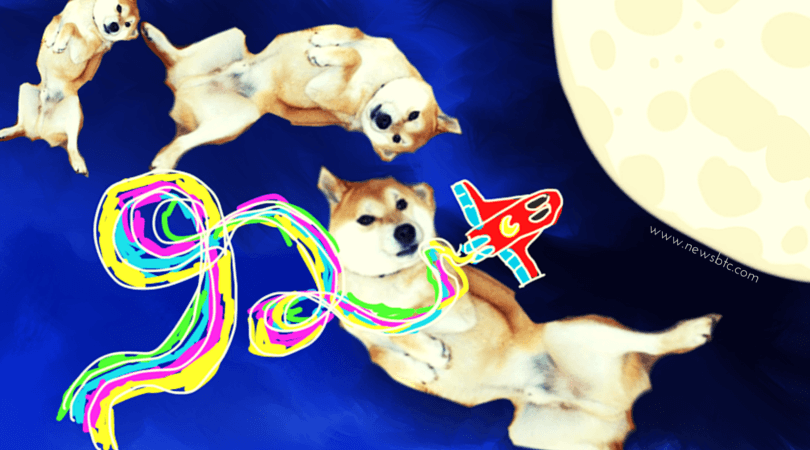 Dogecoin price consolidating in a tiny range for this long is a warning sign, and could ignite a solid move ahead.

The Dogecoin price does this often as it trades in a small range for some time and then trades or we can say spikes in one direction to surprise traders. This past week the price traded in a tiny range, but there was still no break. We were waiting for a break, as the consolidation phase was extended. Let us see how long the price could trade in a range. The most surprising part is that the 100 hourly simple moving average is not acting as a catalyst for the price action. The mentioned MA is moving along the range, and not helping either buyers or sellers.

On the downside, a crucial support area is around 64.0 Satoshis Satoshis, followed by 62.0 Satoshis. It is where the price has struggled time and again, and if it continues for a long time we might see a move higher. There is a choppy move in the hourly RSI, which also points that there is no real move in the price and we might witness more ranging moves.

On the upside, the range resistance is around 67.0 Satoshis and 68.0 Satoshis. A break above the same could set the price for more gains in the near term, taking it towards 75.0 Satoshis.

The hourly MACD is heading towards the bearish slope, which is a warning sign for buyers.