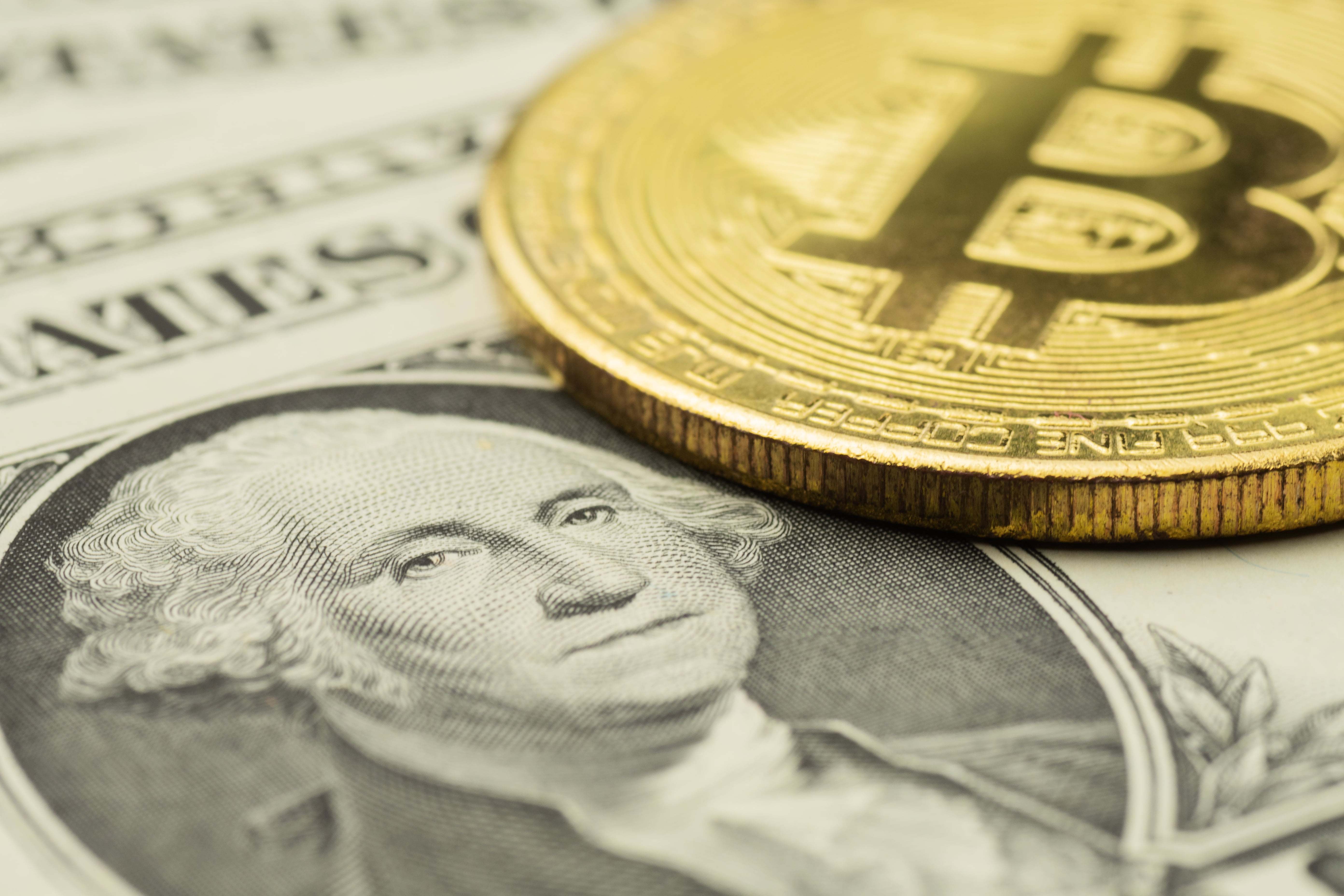 Bitcoin is going to benefit from the growing distrust between the US President Donald Trump and Federal Reserve Chairman Jerome Powell, believes Mr. Michael Novogratz of Galaxy Digital, LLC.

The billionaire founder said on Wednesday that he is becoming “more bullish” on bitcoin after President Trump reportedly threatened to demote Mr. Powell if he decides against lowering interest rates. The Federal Reserve is set to announce its take on the said matter today at 1400 Eastern Time upon concluding a two-day meeting.

Economists believe the Fed is not likely to cut interest rate in June despite May’s weak job data and softer consumer price inflation. But, the central bank’s likelihood of decreasing the rates after July 30-31 meeting is higher.

Meanwhile, with an 80 percent approval of a rate cut by traders, the sentiment in the US stock market has turned bullish for the near-term. The June session so far has witnessed the S&P 500 Index, Dow Jones Industrial Average, and Nasdaq Composite posting more than 6 percent profits each through Tuesday’s close.

On the other hand, bitcoin’s month-to-date gains are lower than that of the US benchmark markets — at 3.69 percent by Tuesday’s close. The cryptocurrency’s uptrend went silent on Tuesday after the announcement of Facebook’s token Libra. Nevertheless, bitcoin’s broader bias remains bullish owing to market catalysts like the Hong Kong protests, the US-China trade war, and news related to its potential adoption by mainstream institutions (Fidelity, TD Ameritrade, etc.).

The two diverse markets now meet at the crossroad constructed by the Federal Reserve. Investors who have both the US stocks and bitcoin in their portfolios are looking at rate cuts as a hedge against a potential economic slowdown. According to Barclays, the US benchmark markets could witness a surge of as much as 21 percent following the next rate cut. The same theory stands true for bitcoin, which could see an increase in buying sentiment if US dollar borrowing becomes cheaper.

But the interim sentiment holds if only Mr. Powell decides to cut interest rates. An opposite scenario, meanwhile, could hit the bitcoin market in the wrong way — at least according to Robert Leshner, the founder of Compound Finances.

“We’re finally starting to enter an environment of rising interest rates which crypto has never seen before and it’s going to be potentially challenging to the price of a lot of crypto assets just like it will be for a lot of assets in general, including equities.”

The following rate cut scenario does not guarantee a soft landing for the US economy, according to Ryan Detrick of LPL Financial.

The senior market strategist noted that the Fed is going to cut interests at a time when a potential recession is looming around. He said the previous two times the Fed slashed the rates were in 2001 and 2017, which eventually cut the stocks cut by half.

“But the reality is if you go back further in time, you can also see explosive rallies after that first cut,” Mr. Detrick said.

Meanwhile, data collected by Barclays shows the S&P 500 records a loss of approx 17 percent when the Fed cuts rates ahead of an impending recession.

Bitcoin’s impressive performance in May against the backdrop of the US-China trade war has proved that investors would likely consider it a hedge under challenging times. US-based Grayscale Investments found plenty of evidence that showed the bitcoin price rising against a string of regional economic tensions, ranging from China’s capital control to the Greece debt crisis. The firm wrote in its report:

That somewhat raises hopes of bitcoin behaving as a perfect hedge for handling a global economic crisis.

No wonder Mr. Novogratz is more bullish on the cryptocurrency.