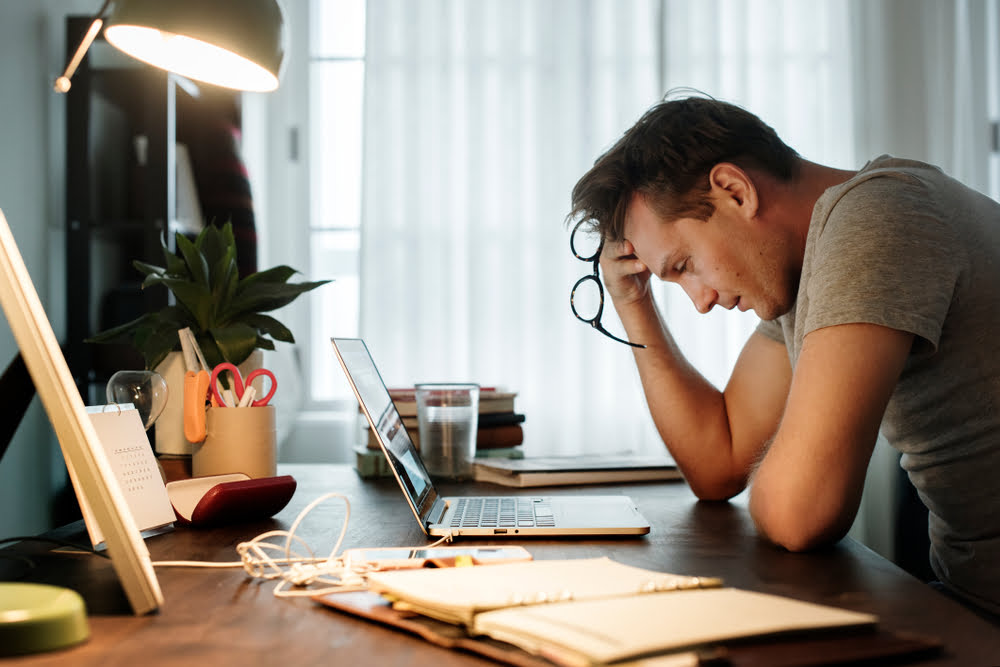 The bitcoin price has fallen by 50 percent since July from $13,900 to sub-$6,900. The steep drop caused mining to be less profitable, causing small miners to sell-off.

During miner capitulation, small miners and mining centers tend to sell-off their holdings to cope with declining market sentiment.

Large miners have bigger capital and long-term commitments. As such, the capitulation often only impacts minor miners.

Still, Charles Edwards, head of digital asset management at Capriole, said that it is a bad idea to long bitcoin while its hashrate is on the decline.

Bitcoin is in a favorable range for investors to accumulate. It is down by more than half from its yearly high and the mid-$6,000 area has been a region of high trading activity since 2018.

But, it is risky to enter a position amidst miner capitulation because it has the potential to drop to much lower support levels in a short period of time.

Considering the intensity of the drop of bitcoin throughout the past three months and the lack of a response from bulls, many traders believe BTC could drop to any of the lower support levels.

Is it too early to conclude miner capitulation is occuring?

Based on data from Blockchain.com, the bitcoin hashrate has been hovering at 80 exahash since October.

Although it has not declined significantly in the last quarter of 2019, it has not increased like it did throughout the year.

Due to variance and other factors, it is difficult to determine whether hashrate is increasing or on the decline in the short-term.

Historically, the hashrate of BTC has shown a gradual increase overtime. With that in mind, the lack of growth of the dominant cryptocurrency’s computing power in recent months is a troubling sign of dropping market sentiment.

Halving won’t have an immediate effect

As said by prominent investors like Jason Williams at Morgan Creek Digital, the block reward halving in May 2020 is unlikely to have an immediate effect on the bitcoin price.

The historical performance of bitcoin indicate that it takes on average six months to a year for the halving to have any noticeable impact on the BTC price.

With no imminent catalysts on the horizon, the pullback of BTC could continue especially if selling pressure intensifies with the sell-off of miners.