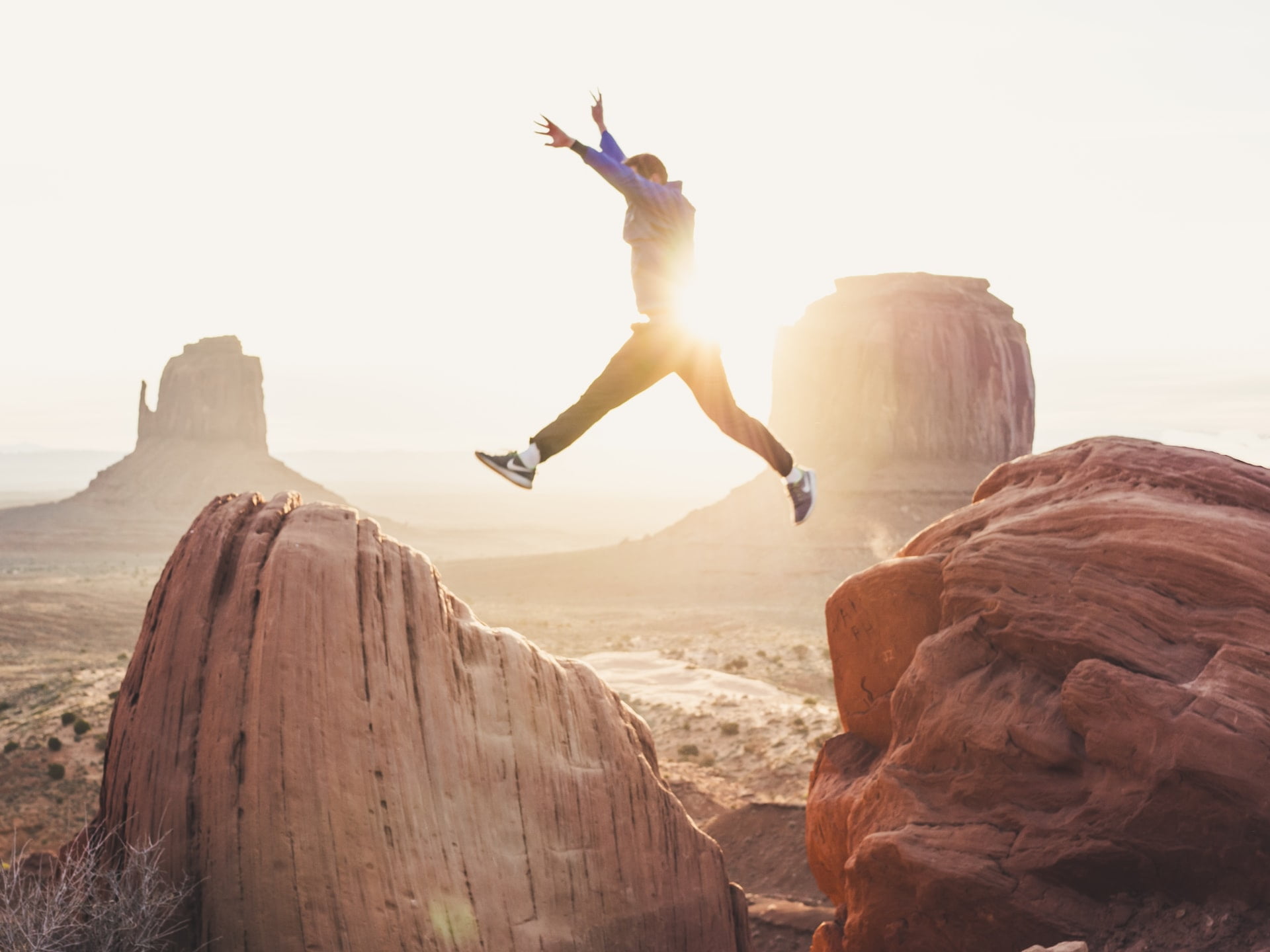 Ethereum is trading nicely above the $600 resistance against the US Dollar. ETH price seems to be preparing for more gains above the $625 and USD $630 levels.

There was a steady increase in Ethereum above the $580 resistance, while ripple rallied over 50%. ETH price climbed above the $600 resistance level and it settled well above the 100 hourly simple moving average.

The price traded to a new multi-month high at $621 and it is currently consolidating gains. An initial support on the downside is near the $612 level. It is close to the 23.6% Fib retracement level of the recent rise from the $582 swing low to $621 high.

The channel support is near the 50% Fib retracement level of the recent rise from the $582 swing low to $621 high. On the upside, ether price is facing hurdles near the $620 and $625 levels. A clear break above the $625 resistance might open the doors for a strong surge.

The next major resistance is near the $645 and $650 levels. Any further upsides might lead ether towards the $675 and $680 levels in the near term.

If ethereum fails to break the $625 resistance level, there could be a minor correction. The first major support below $602 and $600 is near the $592 level.

A downside break below the $592 support level might start a substantial decline. In the stated case, ether price may perhaps decline towards the $550 support level or the 100 hourly simple moving average.

Hourly RSI – The RSI for ETH/USD is currently correcting lower from the 70 level.