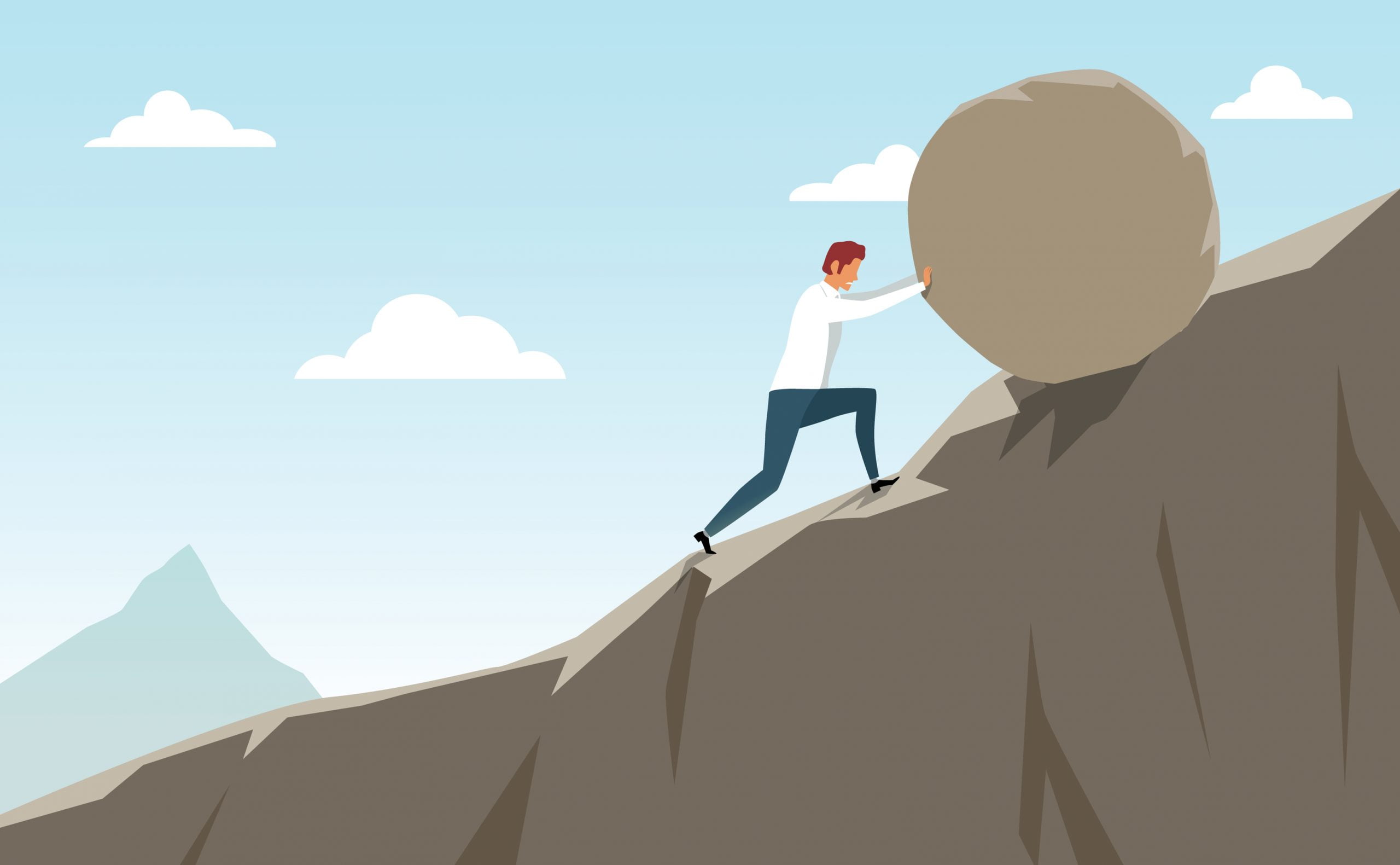 Ethereum extended its decline towards the $1,300 zone against the US Dollar. ETH price is now recovering, but it could face a strong resistance near $1,480 and $1,500.

Ethereum remained in a bearish zone below the $1,500 level and the 100 hourly simple moving average. ETH price even extended its decline below the $1,450 and $1,400 support levels.

There is also a major bearish trend line forming with resistance near $1,480 on the hourly chart of ETH/USD. The trend line coincides with the 100 hourly SMA at $1,480. A successful break above the trend line and then a follow up move above the $1,500 zone could open the doors for a decent recovery. The next major resistance sits near the $1,580 level.

If Ethereum fails to continue higher above the $1,470 and $1,500 resistance levels, it could extend its decline. An initial support on the downside is near the $1,400 level.

Hourly RSI – The RSI for ETH/USD is now back above the 50 level.