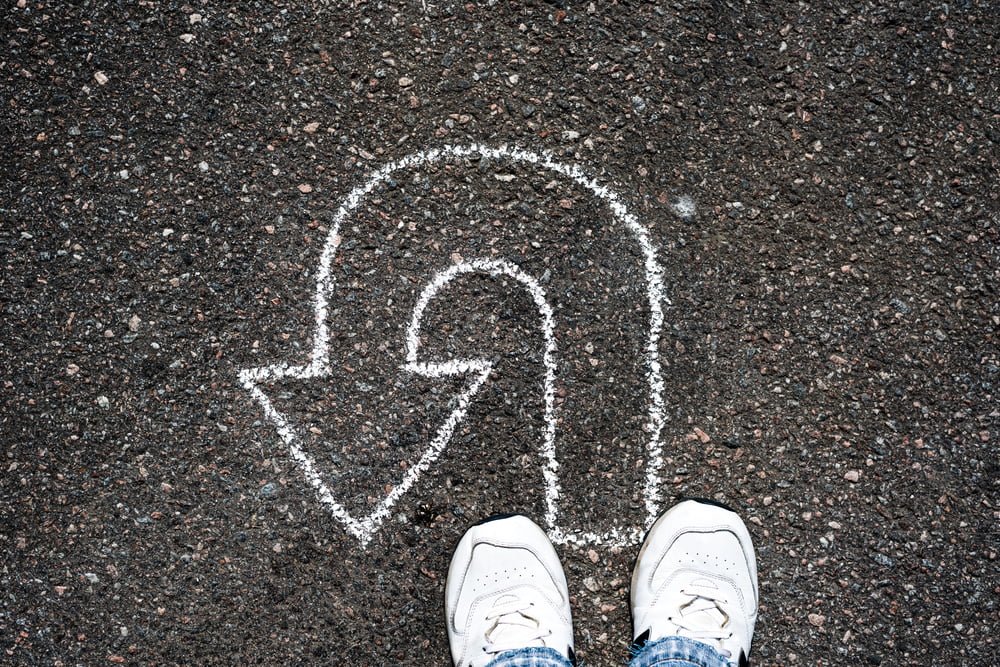 Ethereum is still struggling to clear the $595 resistance zone against the US Dollar. ETH price remains at a risk of a sharp decline if it breaks the $575 support zone.

In the past two days, Ethereum made a few attempts to gain bullish momentum above the $594, $595, and $600 resistance levels. ETH failed to continue higher and mostly traded in a range above the $565 level.

The recent high was formed near $593 before the price declined below the $590 level. There was a break below a major bullish trend line with support near $585 on the hourly chart of ETH/USD. The pair even broke the 23.6% Fib retracement level of the upward move from the $577 swing low to $593 high.

If the price fails to stay above the $580 support and the 100 hourly SMA, there is a risk of more downsides. The next key support is near the $575 level. A close below the $575 support zone could spark a sharp decline towards the $565 and $555 levels in the near term.

If ethereum stays above the $580 and $575 support levels, it could move higher in the mentioned range. An initial resistance is near the broken trend line and $585.

Hourly RSI – The RSI for ETH/USD is currently just below the 55 level.

Ethereum Price Consolidates Below $1,650 As The Bulls Aim Another Rally

Ethereum Price Dips From $1,600 But ETH Could Start A Fresh Rally