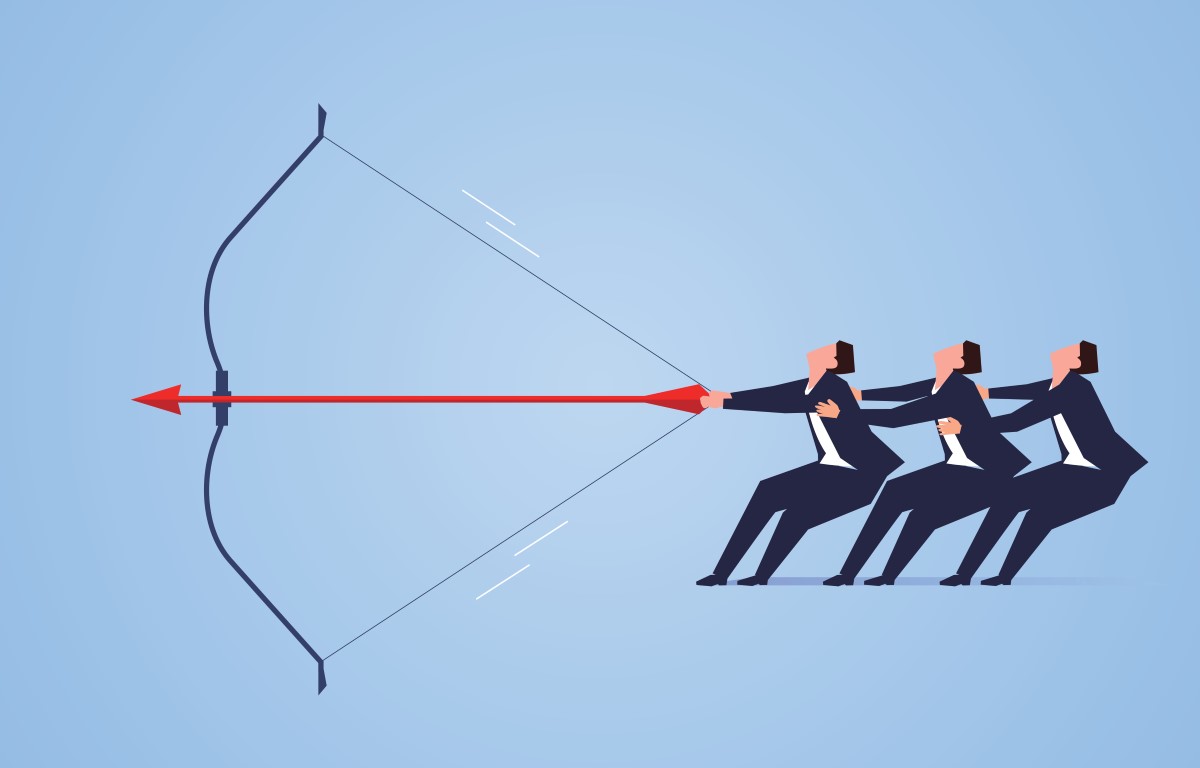 TA: Ethereum Consolidates Above $2,050, Here’s Why Bulls Remain In Control

Ethereum corrected lower below $2,100 against the US Dollar, but stayed above $2,050. ETH price is likely to start a fresh increase as long as it is above the $2,000 support.

It seems like there is a major contracting triangle forming with resistance near $2,120 on the hourly chart of ETH/USD. The triangle resistance is close to the 61.8% Fib retracement level of the recent decline from the $2,132 high to $2,083 low.

A successful break above the triangle resistance could open the doors for a fresh increase above $2,150. In the stated case, the price is likely to rally towards $2,200 or $2,250. The next key barrier for the bulls could be $2,320.

If Ethereum fails to clear the $2,120 resistance, it could correct lower. The first major support is now forming near the $2,080 level and the triangle lower trend line.

The main support is still near the $2,050 level and the 100 hourly simple moving average. Any more losses might call for a test of the $2,000 support, below which the price might test the $1,920 level in the coming sessions.

Hourly RSI – The RSI for ETH/USD is now just above the 50 level.