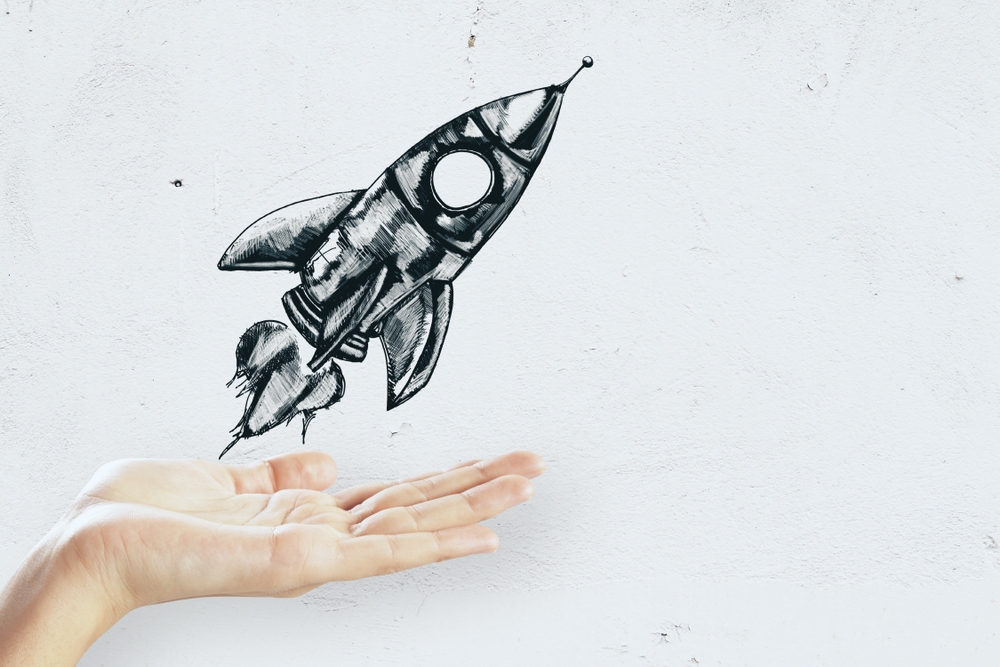 Ethereum extended its rally above the $1,800 resistance against the US Dollar. ETH price is currently correcting lower from $1,840, but it might find bids near $1,750.

Ethereum started a steady increase above the $1,750 resistance, similar to bitcoin. ETH broke the $1,780 and $1,800 resistance levels to move further into a positive zone.

Ether is now trading below the 23.6% Fib retracement level of the upward move from the $1,663 swing low to $1,840 high. On the downside, there are many supports, starting with the $1,750 level. There is also a major bullish trend line forming with support near $1,720 on the hourly chart of ETH/USD.

The next major support is near the $1,720 level, the trend line, and the 100 hourly simple moving average. Any more losses may possibly open the doors for a move towards the $1,660 and $1,650 support levels.

Hourly RSI – The RSI for ETH/USD is now declining towards the 50 level.