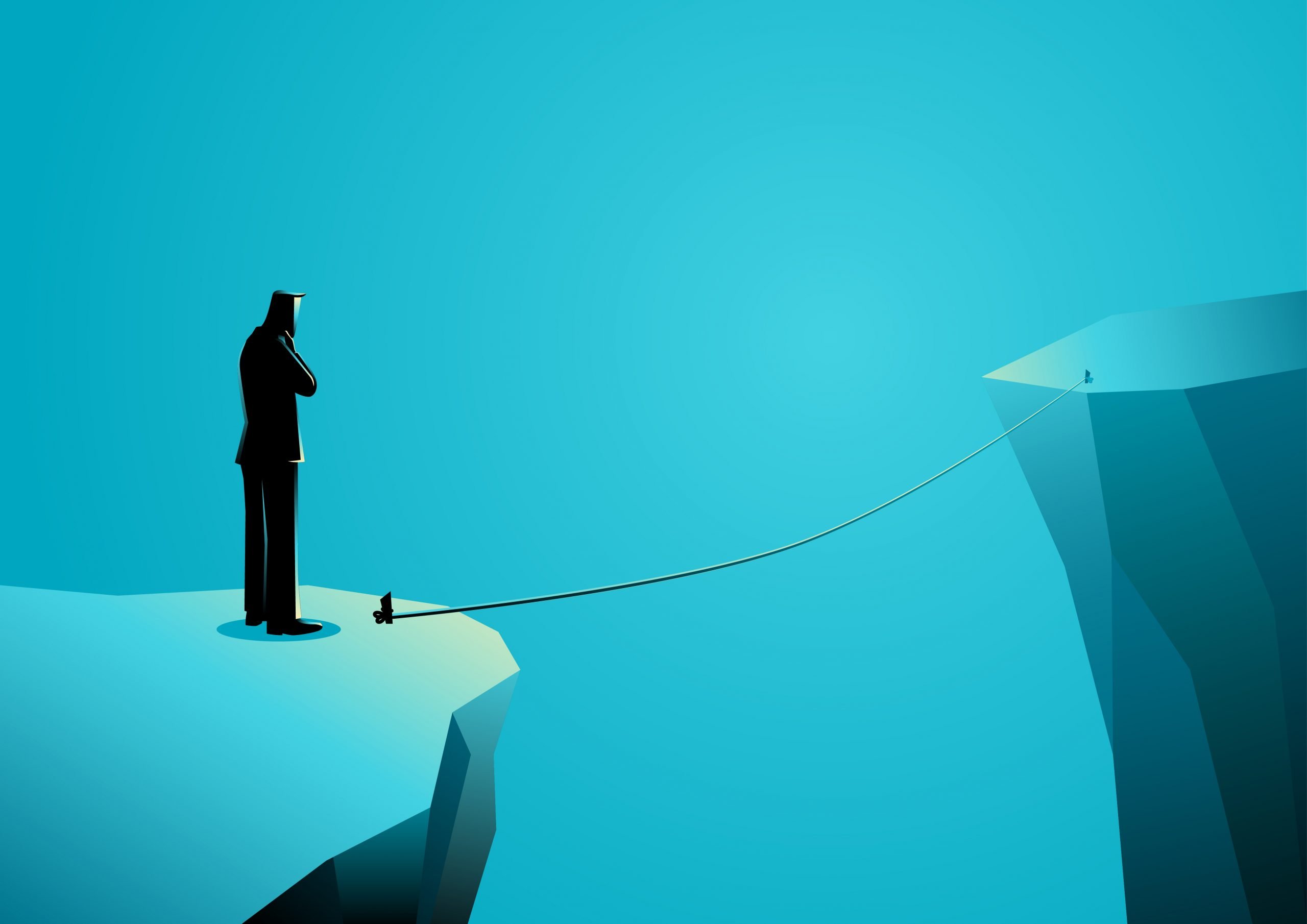 TA: Ethereum Hesitates, Why Close Above $600 Could Spark Fresh Surge

Ethereum is trading in a range below the $600 and $602 resistance levels against the US Dollar. ETH price could start a strong surge if there is a successful close above $600.

Ethereum Price is Setting Up for the Next Break

There were mostly range moves in Ethereum above the $585 support, similar to bitcoin. ETH price traded as high as $607 before it started a minor decline within a range.

There was a break below the $600 support level and the 100 hourly simple moving average. Ether price even broke the 23.6% Fib retracement level of the upward wave from the $565 swing low to $607 swing high.

However, the price found a strong buying interest near the $585 level. The bears made a couple of attempts to clear the $585 support, but they failed. The 50% Fib retracement level of the upward wave from the $565 swing low to $607 swing high is also near $585 and providing support.

On the upside, ether price is facing a strong resistance near the $600 and $602 levels. There is also a crucial bearish trend line forming with resistance near $598 on the hourly chart of ETH/USD.

The price is currently consolidating above the $585 support and below the 100 hourly simple moving average. To start a strong increase, the bulls need to gain strength above the trend line resistance, the 100 hourly SMA, and $600. A close above $600 and $602 could open the doors for a fresh surge towards $620 and $635.

If ethereum fails to clear the trend line resistance and the $600 zone, there could be a bearish reaction. An initial support is near the $585 support (a multi-touch zone).

A downside break below the $585 support zone could put a lot of pressure on the bulls. In the stated case, ether price could decline towards the $570 and $565 levels in the near term.

Ethereum Prints Bullish Technical pattern, Why Close Above $4,500 Is Critical