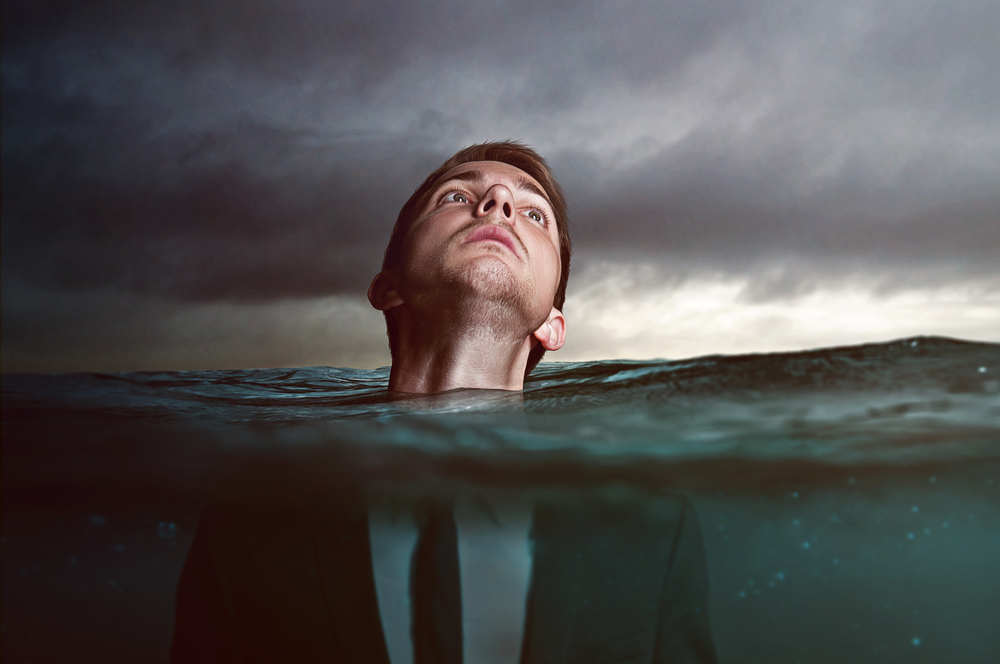 Ethereum declined sharply from the $1,655 resistance zone against the US Dollar. ETH is struggling and remains at a risk of more losses below the $1,450 level.

Ethereum failed to gain strength for a move above the $1,650 and $1,660 resistance levels. ETH formed a top near the $1,653 level and started a fresh decline.

Ether price is now consolidating losses above the $1,450 level and below the 100 hourly simple moving average. On the upside, the price is facing resistance near the $1,500 level. It is near the 23.6% Fib retracement level of the recent decline from the $1,653 swing high to $1,453 low.

A clear break above $1,560 might send the price towards the $1,600 level. There is also a major bearish trend line forming with resistance near $1,610 on the hourly chart of ETH/USD. Any more gains may perhaps open the doors for a move towards the $1,650 resistance in the near term.

If ethereum fails to rise above the $1,500 resistance, it could continue to move down. An initial support on the downside is near the $1,450 zone.

The next major support is near $1,420. A downside break below the $1,420 support might another sharp decline. In the stated case, ether price might decline towards the $1,350 level.

Tags: ETHethereumethusdETHUSDT
Tweet123Share196ShareSend
Win up to $1,000,000 in One Spin at CryptoSlots