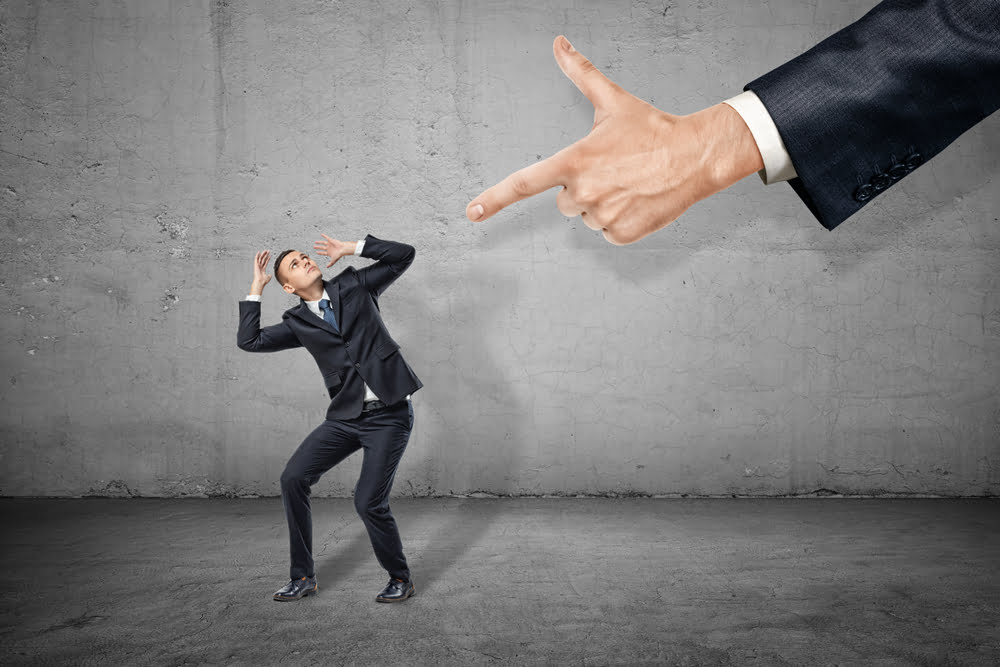 TA: Ethereum Struggles Below $1,700, Why ETH Could Accelerate Losses

Ethereum is struggling to recover above the $1,710 and $1,750 resistance levels against the US Dollar. ETH price is likely to continue lower if it fails to stay above the $1,650 support level.

Ethereum tested the $1,650 support zone and started an upside correction. It climbed above the $1,700 level, but it struggled to even test $1,750. A high is formed near $1,720 before the price started a fresh decline.

It broke the $1,700 level and retested the $1,660 support. Ether is now trading well below $1,750 and the 100 hourly simple moving average. A low is formed near $1,650 and the price is currently consolidating losses, similar to bitcoin.

If Ethereum fails to climb above the $1,705 and $1,720 resistance levels, it could continue to move down. An initial support on the downside is near the $1,660 level.

Hourly MACD – The MACD for ETH/USD is losing momentum in the bearish zone.

Hourly RSI – The RSI for ETH/USD is still well below the 50 level.